Accessibility links
Connecting Kids To Classical: Mix In Humor And New Music : Deceptive Cadence From Bed-Stuy to Baltimore: the noted conductor talks about connecting kids to classical sounds, in part by coaxing composers into writing for all-ages audiences.

Connecting Kids To Classical: Mix In Humor And New Music

Connecting Kids To Classical: Mix In Humor And New Music 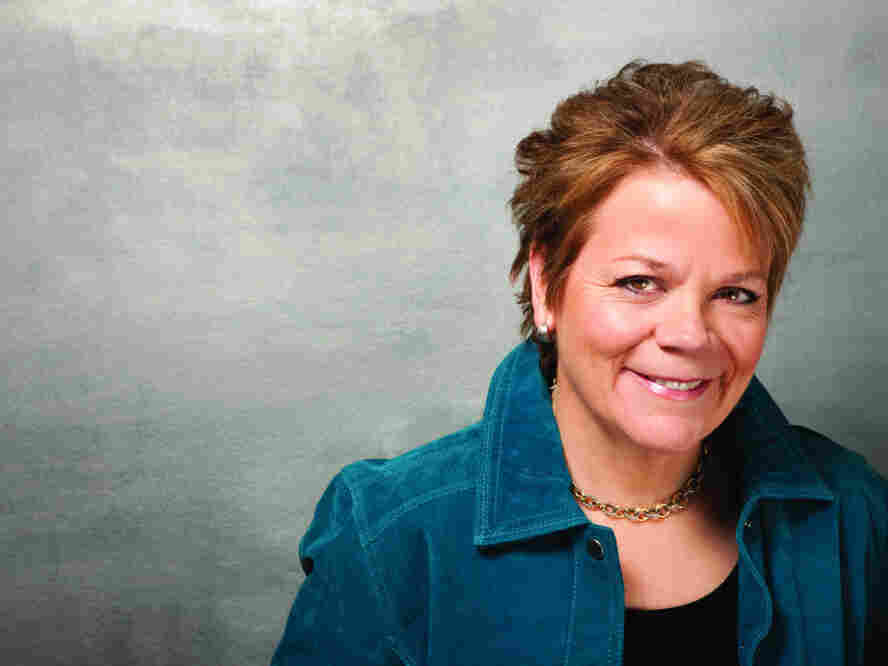 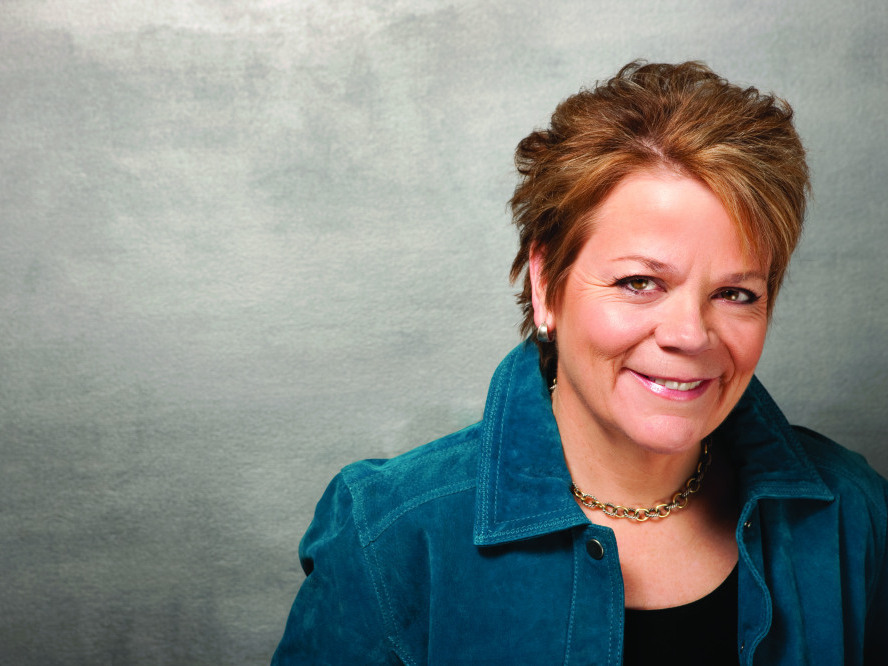 Conductor Marin Alsop: a longtime connector of kids and music.

Conductor Marin Alsop discusses how open kids are to new sounds — especially compared to adults — and what an important role humor plays.

We'd love to hear more of your thoughts about connecting kids with classical music — please share your ideas and experiences in the comments section below.

I've always been intensely curious about reaching out to children, to find the best method to expose them to classical music.

Almost thirty years ago, when I was just starting my first orchestra, Concordia, I was committed to finding a way to engage kids in the orchestra experience. At that time, my orchestra had few resources and very little capacity to embark on a large-scale educational initiative. Instead, pianist Leslie Stifelman and I, along with composer David Rimelis, decided to identify one school where we could settle in for the long haul and build lasting relationships with a number of the kids over a period of many years.

P.S. 2, in the Bed-Stuy neighborhood of Brooklyn, became our enclave and we worked with the kids and teachers there for quite some time. Shortly into our residency, we brought in composer Jon Deak to help the kids write their own pieces for a performance that would include them, along with Concordia and me, at Lincoln Center.

Watching these children come to life and challenge themselves in ways they had never dreamed possible opened up a whole new world for me. That's the moment I realized that every child is born a genius. We owe it to each and every one of them to expose them to all facets of learning, but especially to art and music. This is an area where kids can truly express themselves and build skills such as self-motivation, time management, discipline and self-esteem that will last a lifetime.

That was also the moment when I realized that kids are far more open to new music than adults are. While I love the traditional kids' pieces, like Peter and the Wolf, I have gravitated towards contemporary music and, over the years, I have coerced numerous composers into writing pieces for children, both as listeners and participants. David Rimelis has written several wonderful works that involve a lot of audience participation. He recently wrote a new piece for the kids in our Baltimore Symphony Orchestra after-school program, "Orchkids," to perform with the orchestra. About 120 kids aged 6 to 10 joined the BSO in a rousing concert opener last month that nearly brought the house down. 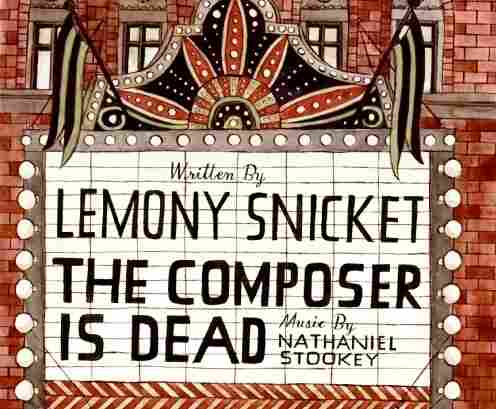 'The Composer Is Dead': darkly humorous, but a hit with all age groups. courtesy of HarperCollins hide caption

Greg Smith, who composes for Disney, has written five narrated pieces for family concerts that are funny and extremely educational without being stuffy. His music explores a range of topics, from what it means to be a composer, in Mr. Smith's Composition, to the incredible athletic feats performed by the musicians in Orchestra Games. I recently had the pleasure of conducting Nathaniel Stookey's The Composer is Dead, based on the Lemony Snicket book. This is a fantastic piece that appeals to all audiences.

The key, for me, is humor. And an unwillingness to ever talk down to kids. As I said, every child is born a genius and it is our responsibility to nourish them with a lifelong love of learning. Music is uniquely positioned to do that for children in a very personal way.