Accessibility links
Robert Kyr's 'Songs' From A Desert Monastery : Deceptive Cadence Each year, Oregon-based composer Robert Kyr travels to a secluded northern New Mexico monastery to compose. NPR's John Burnett has been following the progress of his latest piece, Songs of the Soul. 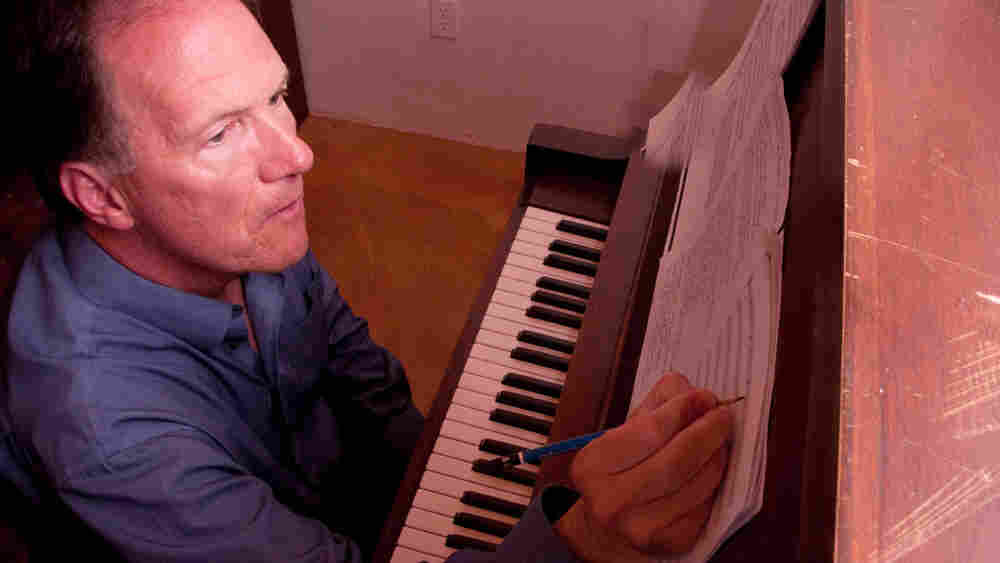 Each year, composer Robert Kyr travels to the secluded Monastery of Christ in the Desert, in New Mexico, to write his music. Karen Kuehn hide caption 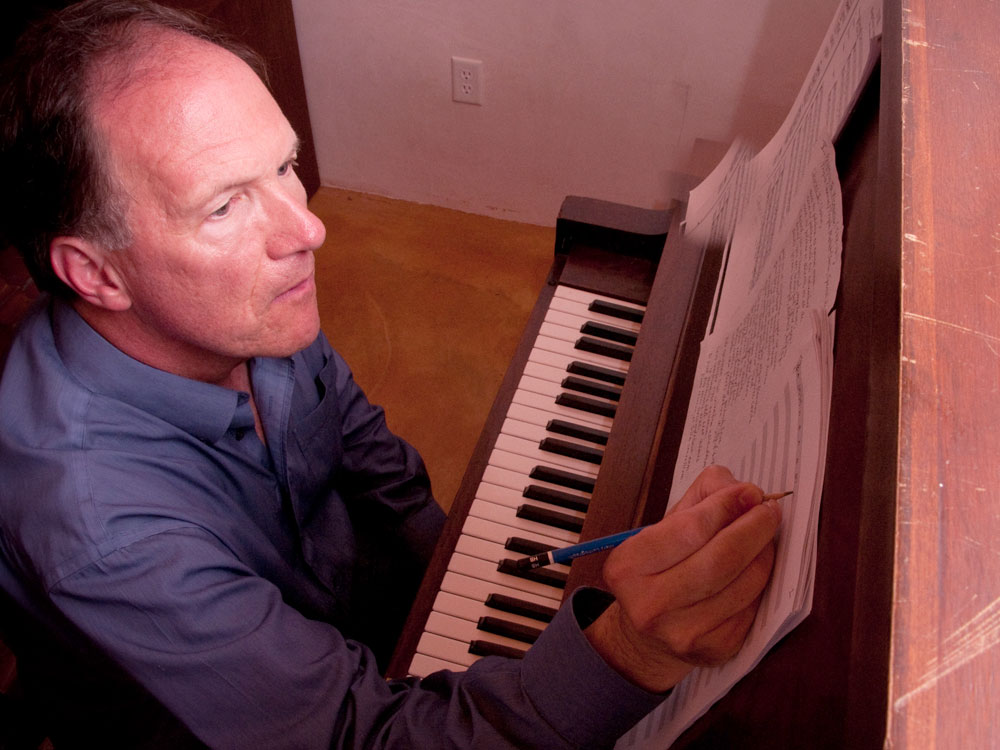 Each year, composer Robert Kyr travels to the secluded Monastery of Christ in the Desert, in New Mexico, to write his music.

The last time we checked in with Robert Kyr he was sitting at a creaky, out-of-tune piano at a monastery in New Mexico writing a large new work of choral music. That project is now completed.

I caught up with the prolific composer at Mozart's Cafe in Austin. He was in town going over his new composition, Songs of the Soul, with Craig Hella Johnson, musical director of Conspirare, the choral group that will perform it next month.

"We're going over every minute of it, looking at it artistically, looking at the presentation — the staging and lighting," Kyr says. So what will the performance look like?

As composer-in-residence for Conspirare, what Kyr has written for the voice is akin to writing a book. He has created nearly 200 pages of music, all composed in the deep solitude of the Monastery of Christ in the Desert, located northwest of Abiquiu, N.M. It's a stunningly beautiful landscape — multi-hued rock mesas studded with pinon and juniper, under a sky of the deepest blue — as you can see below when I followed Kyr to the monastery last summer to watch his creative process.

"Songs of the Soul is one of most special pieces I've ever written," Kyr says, sipping coffee on a deck beside Lake Austin, where black coots with white bills dive for their dinner.

"I'm 58, well past half of my life. It's one of my largest pieces and one of the most profound in regard to its theme because it's about the journey of a soul through seven stages of development. It traces my own experience. I chose texts that would create this musical journey of the soul, from the depths of despair to transcendence."

One of the texts comes from Dark Night of the Soul, by St. John of the Cross, who was a contemporary of Victoria, which will be sung in the original Spanish.

On a dark night
Aflame with fervent love,
Oh happy venture!
I set out unespied
My house then became quiet.

Kyr has a unique relationship with the community of Benedictine monks who live at the monastery. For 17 years, he has traveled there from his home in Eugene, Ore., where he chairs the composition department at the University of Oregon and is President-elect of the university senate.

On these retreats, during the day he takes long walks along the Chama River to compose the pieces inwardly, then at night he retires to a small piano room with whitewashed walls and exposed beams where he often works for 14 hours at a stretch.

Kyr writes the music on staff paper with a sketching pencil, and later faxes it to his longtime copyist in Boston, who enters the music into a computer in a process called "computer engravure." The computer-generated music must then be proofed three times — every note, every rest, every word of text that underlies the music. 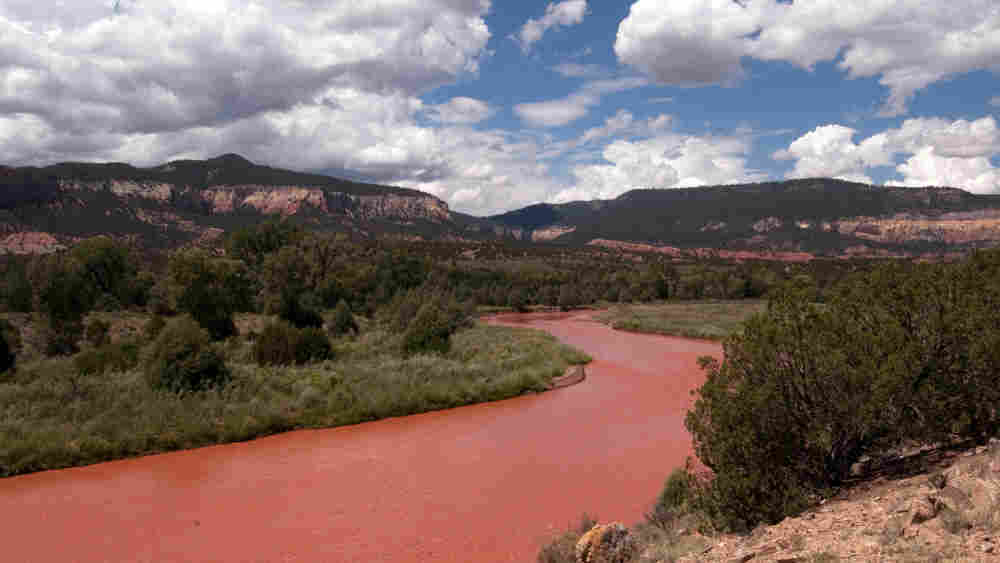 "It's exhaustive," Kyr says. "It's much harder than proofreading a book."

Once he's satisfied the work is right, he sends it to his publisher, ECS Publishing, also in Boston, where it's slated for release as long as a year and a half in the future.

"It's not a quick process, more like an academic book," he says.

If anyone has dreams of hitting the big time as a classical music composer, Kyr has some advice.

"For all the work, the commission fee is minimal," he says, "and there's not much money for the composer through music publishing or recording."

How much? Kyr declines to day. Just enjoy his music.