Accessibility links
And Away We Go: Classical Summer Music Festivals 2011 : Deceptive Cadence Coming up this season: a midsummer night's dream of good music at festivals from coast to coast.

And Away We Go: Classical Summer Music Festivals 2011

And Away We Go: Classical Summer Music Festivals 2011 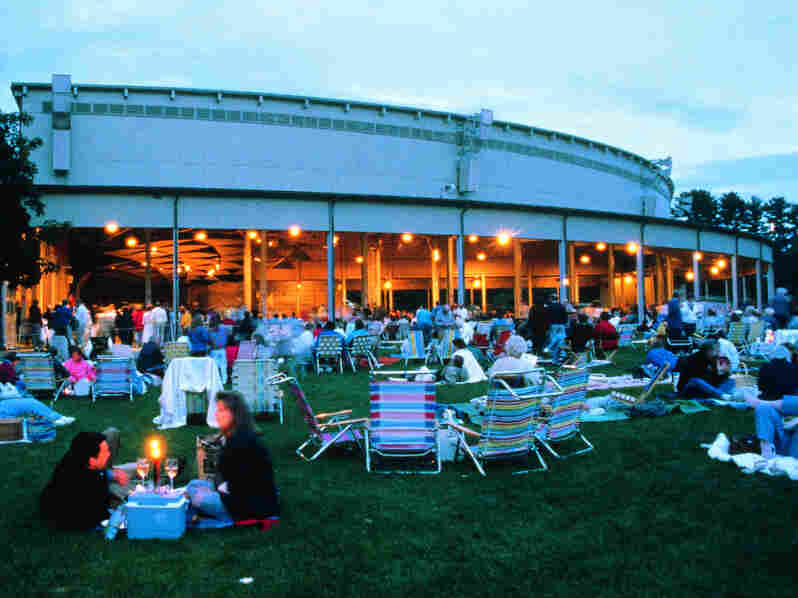 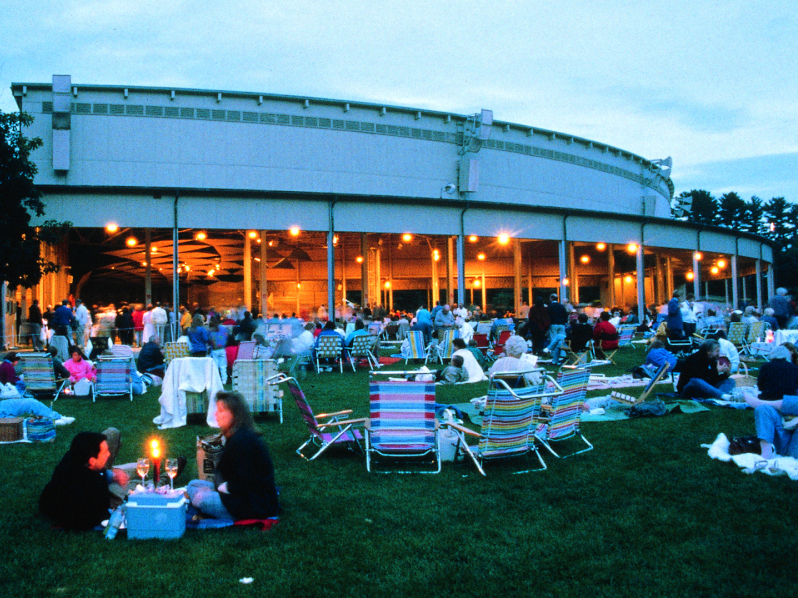 There's always a feast of choices for summertime festival going, but sometimes those options veer between a ridiculously sublime overabundance--how many states can we be in simultaneously on July 2?--and noting a parade of the same names popping up just about everywhere in a span of less than twelve weeks. (Ah, to have such a life as a concertizing soloist!)

Have no fear: we here at Deceptive Cadence know that in the precious little vacation time you probably have, you need to make some informed choices. That's where we come in--we're pointing out some of the performances that we'd love to attend ourselves in the coming months.