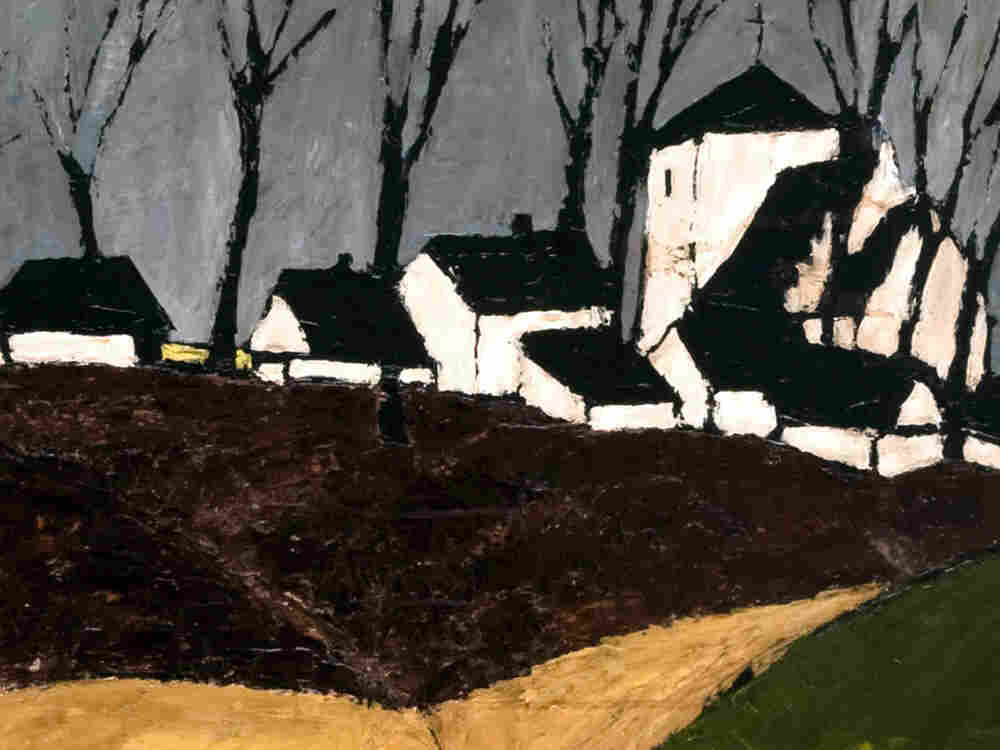 A series of albums is helping to spread the word about the music of Andrrzej Panufnik. Andre Dzierzynski/Courtesy of CPO Records hide caption

Unlike the first two volumes in the CPO label's ongoing survey of symphonic music by Andrzej Panufnik, the selections on this third installment find the Polish composer in a more laid-back, mystical frame of mind. Three of the four pieces on this album were written in England, where he was granted political asylum in 1954, and would spend the rest of his life.

When the Nazis blitzed Warsaw in 1944, Panufnik lost everything he'd composed up to then, including two symphonies. But he would eventually write ten more, and this disc begins with his Sinfonia Mistica (from 1977) which reflects his fascination with geometry.

To be more exact, the figure of six circles perfectly surrounding an identically sized seventh — a symbol of universal harmony for him — is central to the piece. Besides being the sixth of his extant symphonies, it's in six movements, and harmonically as well as rhythmically based on factors of six. The music juxtaposes ethereal, avian movements (each marked "molto andante") with wriggling, ursine ones (each marked "molto allegro"). Ending in a romantically euphoric outburst, the overall effect of the symphony is mesmerizing. 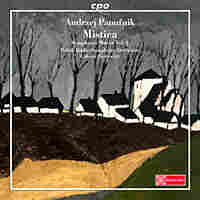 Autumn Music (from 1962) is highly symmetrical with a subdued reverential opening and closing andante movements that surround a central presto whose second half is a mirror image of its first. Panufnik wrote the piece to commemorate the death of a friend, and some listeners may find it reminiscent of Richard Strauss' Death and Transfiguration.

Written in 1949, Hommage à Chopin commemorates the hundredth anniversary of the great composer's death. Originally scored for vocalizing soprano and piano, the version here is for flute and strings. Rather than directly quoting Chopin, Panufnik bases the music on Polish folk tunes he thinks might have inspired him. Like the previous pieces, it's understated and restrained.

The concluding Rhapsody (from 1957) is a miniature concerto for orchestra whose beginning and ending sections are thematically symmetrical. They surround a wild krakowiak-mazurka of the composer's own design that makes this the most lighthearted music of the album.

Conductor Lukasz Borowicz and the Polish Radio Symphony Orchestra sound like they own this music, leaving what little competition there is in the dust. Panufnik couldn't have better advocates – bring on volume four!