Accessibility links
Bernard Herrmann At 100: Master Of The Movie Score : Deceptive Cadence With his unorthodox orchestrations and harmonies, Hermann changed the way we heard film music.

Bernard Herrmann At 100: Master Of The Movie Score 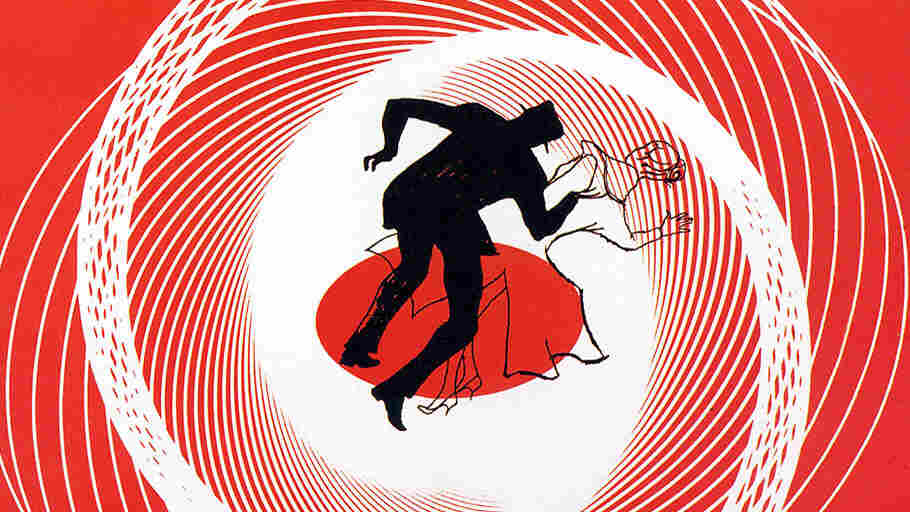 One hundred years ago today, on the east side of Manhattan, one of the greatest film composers was born. Bernard Herrmann's music helped make Alfred Hitchcock's Psycho and Vertigo, Orson Welles' Citizen Kane, François Truffaut's Fahrenheit 451 and Martin Scorsese's Taxi Driver into iconic works of art.

Composers of film music (and, these days, video game music) are sometimes dismissed as second-class creators. And while there are countless scores that can't stand alone as solid concert music, Herrmann's can. In nearly 50 film scores (all of which he orchestrated himself), his music, with its unorthodox orchestrations and harmonies, paints emotional soundscapes, shapes characters and sometimes plays a role all its own. Still, Herrmann seemed bitter that he was never taken seriously enough as both a composer and conductor of serious, non-film music. Both his opera, based on Wuthering Heights, and his cantata, Moby Dick, never won the support he desired. Perhaps that contributed to his reputation as hot-tempered and abrasive.

Although Herrmann composed his last score, Taxi Driver, in 1975, the year he died, his music is far from forgotten today. Over the past few weeks, orchestras from southern Germany and the Canary Islands to Rio de Janeiro and Bristol, England are celebrating the Herrmann centenary with concerts of his music. Even pop music has embraced Herrmann. Rapper Busta Rhymes samples music from Psycho in his song "Gimme Some More," and Lady Gaga's video for "Born This Way" begins with a straight-ahead version of the prelude from Vertigo.

Herrmann didn't start out as a film composer. He studied at Juilliard and NYU and began conducting orchestras, including the CBS Symphony, in a broad range of completely unknown music by composers Charles Ives (whom he befriended), Arnold Bax, Daruis Milhaud, Cyril Scott and many others. By 1938 he was composing and conducting for Orson Welles' Mercury Theatre on the Air. Three years later, Welles hired Herrmann to write his first score. Herrmann's music for Citizen Kane earned an Oscar nomination.

Writing in the New York Times in 1941, Herrmann explained his philosophy: "In orchestrating the picture I avoided, as much as possible, the realistic sound of a large symphony orchestra. The motion picture soundtrack is an exquisitely sensitive medium, and with skillful engineering a simple bass flute solo, the pulsing of a bass drum, or the sound of muted horns, can often be more effective than half a hundred musicians sawing away."

Alex Ross, who wrote the booklet notes for conductor Esa-Pekka Salonen's L.A. Philharmonic recording of Herrmann's scores, calls Herrmann "the greatest of all Hollywood film composers." He writes that the composer's scores provide much more than simple atmosphere.

There are two mightily significant scenes in Vertigo and Psycho in which almost nothing happens on screen. In the first, we see Kim Novak wandering through a museum and outdoor garden, with Jimmy Stewart following in her wake. In the second, we see Janet Leigh driving a car at night, squinting through a rain-spattered windshield. Herrmann's music passionately accents these neutral images. For Psycho, he writes motoric string sequences fidgeting endlessly in static progressions: music of redoubling frustration and dread. For Vertigo, he writes vacant, hypnotic music that drops a veil of illusion over the photographic image.

And what about when there is something happening on screen? Below, watch the kissing scene from Vertigo. There's no dialogue, and it isn't necessary. Herrmann's music, scented with Wagner's Tristan und Isolde, does most of the dramatic heavy lifting.

Herrmann never became the "respected classical composer" he thought he wanted to be. But today, 100 years after his birth, it appears that he has plenty of respect and relevance.

Got a favorite Bernard Herrmann film score? Tell us about it in the comments section.