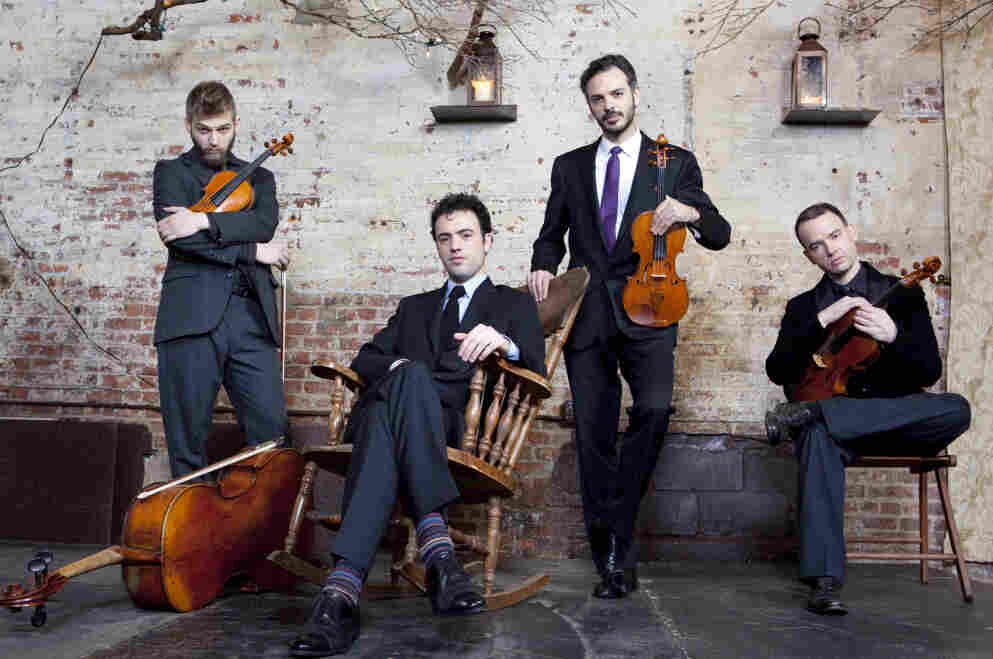 Brooklyn Rider, immersed in the music of Philip Glass. Sarah Small/courtesy of the artists hide caption 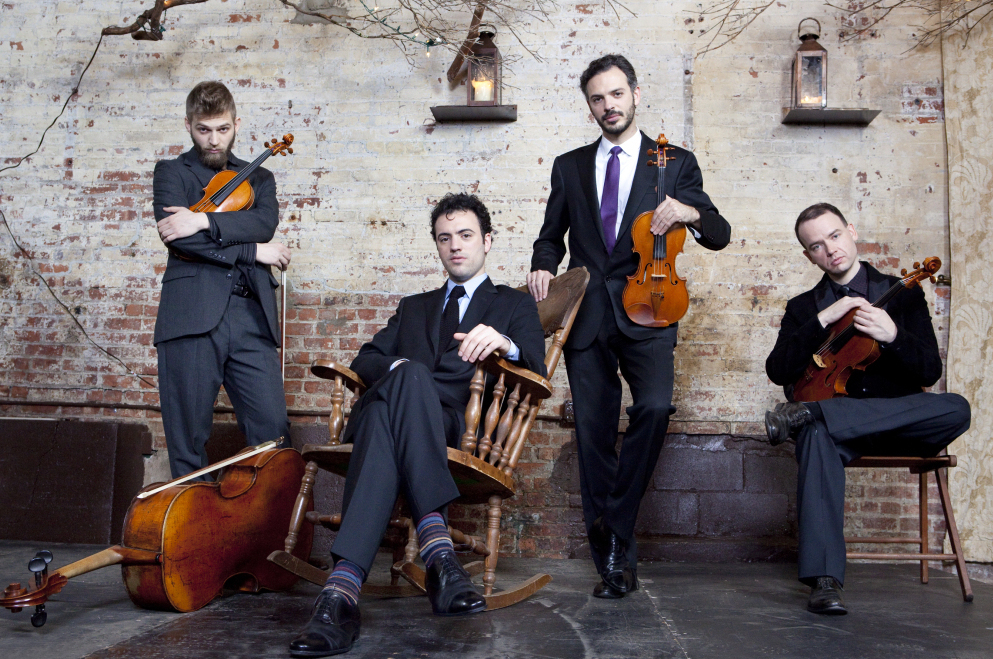 Brooklyn Rider, immersed in the music of Philip Glass.

Sarah Small/courtesy of the artists

Taking on the music of Philip Glass — who may well be the most popular and best-known composer working today — might not seem like a risk for the string quartet known as Brooklyn Rider.

After all, this isn't by any means the only recording of Glass' core works for string quartet available — there's the Kronos Quartet traversal of the second through fifth quartets, generously laden with the Kronos' trademark grit and fire, as well as the Carducci Quartet's recent foray into the first four quartets.

Yet in sheer repertoire breadth alone, Brooklyn Rider (violinists Colin Jacobsen and Johnny Gandelsman, violist Nicholas Cords, and cellist Eric Jacobsen) offers a wider span, from the astringent, very rarely heard 1966 String Quartet No. 1 — a more student-ish work in which Glass has yet to find his own voice — to a world premiere. It's the suite for Bent, a 1997 film starring Clive Owen, Ian McKellan and Mick Jagger. 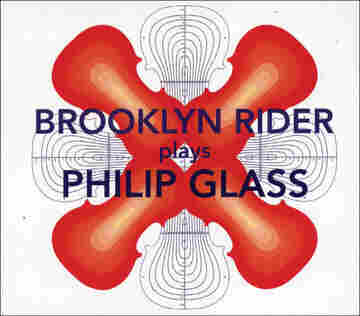 But there's far more to this 2-CD set than simple volume. Throughout their diverse output, whether in playing Colin Jacobsen's own compositions, collaborating with artists from other traditions like Iranian kemencheh master Kayhan Kalhor, or playing together in larger ensembles (Yo-Yo Ma's Silk Road Project and in the orchestra The Knights, which Eric Jacobsen conducts), the Brooklyn Rider members prove themselves to be not just open-eared but warmhearted players.

One of the most appealing aspects of this survey is their sense of rhythmic play and of texture, particularly considering that Glass is working here on a far more intimately sized scale than in his film scores and symphonies. Take, for example, the third movement of the suite from "Bent." Brooklyn Rider makes this music sound like the slightly younger American cousin of the second movement of the Debussy String Quartet in G minor — perhaps not surprising, since they also play that well, as you can hear in the Tiny Desk Concert they performed for us here at NPR last year (the Debussy starts at about 9:02).

Within other movements, they point the compass to another era altogether, in the elegaic, almost chorale-like seventh movement from the "Bent" Suite — absolutely shattering in its simplicity — and in the concluding movement for solo violin that is a clear descendant of Bach's sonatas and partitas.

All the while, however, we know that Glass' work has close ties to film and theater, and that intertwining of mediums underpins and permeates much of his work for string quartet. His String Quartet No. 2 was also the score to the Samuel Beckett play Company, and the String Quartet No. 3, "Mishima" was part of the score to Paul Schrader's film about the Japanese author, poet and playwright Yukio Mishima. Glass' ties to the visual arts permeate his Fourth Quartet, a tribute to the memory of the artist Paul Buczak. An almost painterly sensibility suffuses the String Quartet No. 5 from 1991, which is so rich in color.

Through their exemplary intellectual consideration, richly varied tone and gorgeous use of color and texture, Brooklyn Rider reveal new layers of depth in these pieces. What better recommendation could there be?