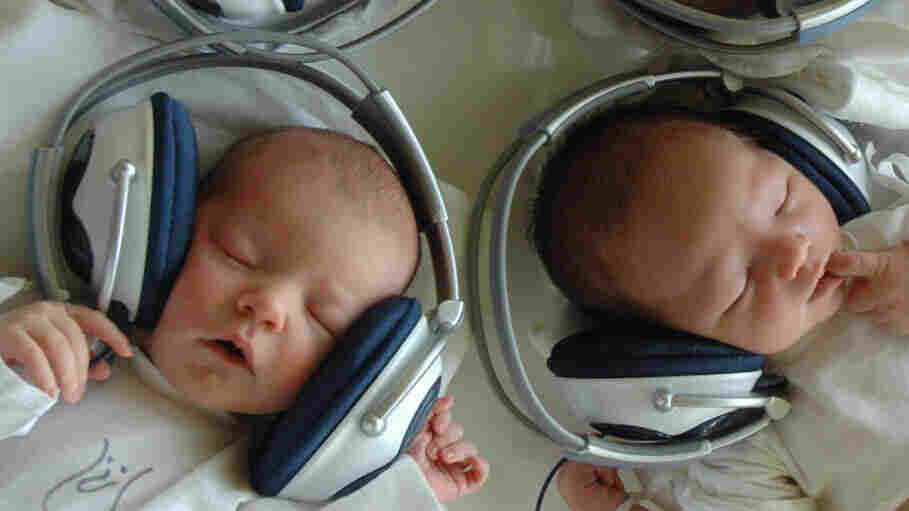 Will these little ones someday use Spotify as their default go-to source for music? JOE KLAMAR/AFP/Getty Images hide caption 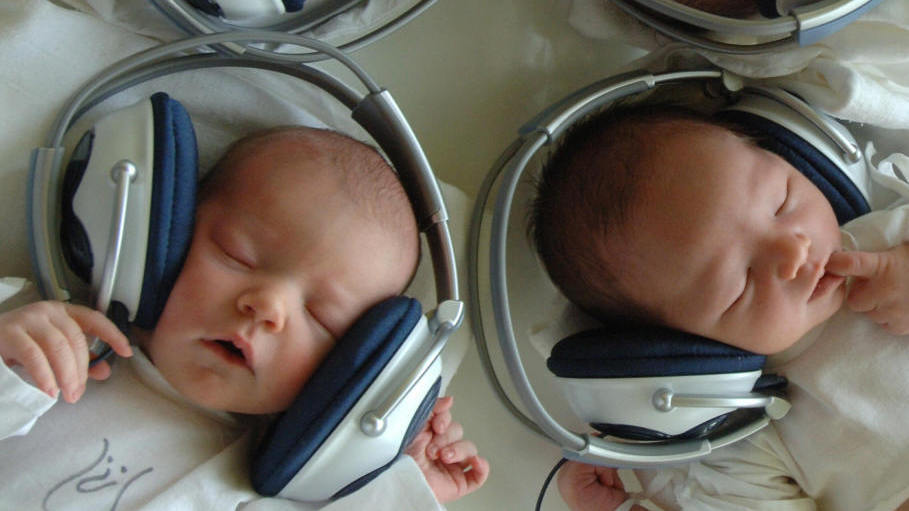 Will these little ones someday use Spotify as their default go-to source for music?

Earlier this week, I had a nice sit-down discussion for New York NPR member station WQXR's "Conducting Business" podcast with host Jeff Spurgeon, Andy Doe of Naxos Records and Jean Cook of the Future of Music Coalition about how people are buying classical music in 2011.

We talked a lot about the failure of Borders, and about how something as dry as metadata has a huge impact on what music you can find — and where. But in the latter part of the discussion (somewhere around 18:50), we turned our attentions to the American launch of Spotify, the service that allows you to stream lots and lots of music and create your own playlists either for free (with occasional ads) or, for a monthly fee, without ads and with some additional bells and whistles, like being able to take that music with you on your phone, listen offline and share your playlists.

I love that one of WQXR's reader/listeners has already pointed out that Spotify affords anyone the chance to realize Glenn Gould's dream scenario: You can stitch together custom-made performances of a single work by picking and choosing your favorite movements, takes and interpretations.

And you can have so much fun creating wacky playlists. I personally plan to spend part of the weekend finishing up my "more cowbells" extravaganza, which already features the Beastie Boys' "Hey Ladies," Jimi Hendrix' "Stone Free," War's "Low Rider," "Mambo" from West Side Story and Mahler's Sixth Symphony. Any takers?

Are you already using Spotify? Do you like it for classical music?