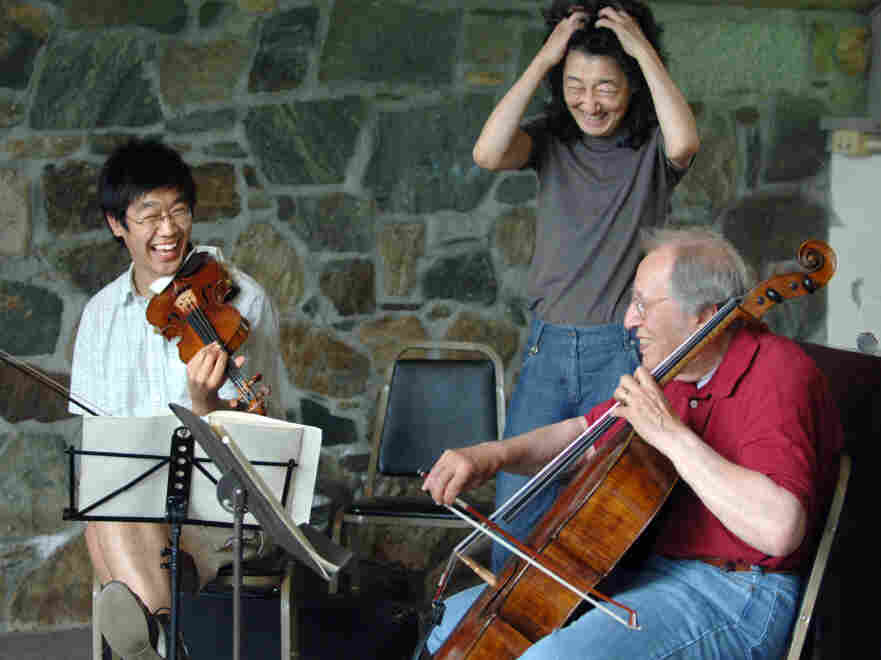 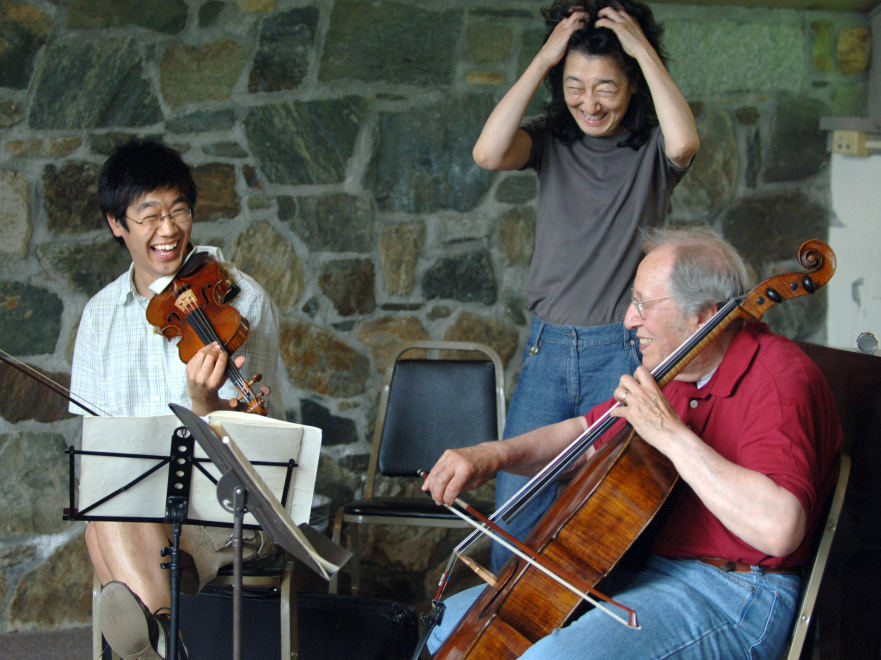 There are few festivals in the world that command such deep respect and ardent devotion as the Marlboro Music Festival. Set in the leafy picture-perfection of summer in Vermont, this annual event — now in the midst of its 60th year — is almost the anti-festival. There are no glittery pop concerts, no trooping in and out of starry soloists, no picnickers and no classes. Instead, there is a solid seven weeks for artists to come together and work intensively with their peers, who range from extraordinarily promising emerging musicians to the most accomplished and erudite professionals. In short, it's musical heaven — so much so that two of the festival's fabled founders, violinist Adolf Busch and pianist Rudolf Serkin, are buried nearby.

To mark the festival's 60th anniversary, its organizers have created a partnership with ArkivMusic to release recordings from both the festival's deep archives and more recent performances. The first three releases focus primarily on performances from the past decade, though there's one standout exception: a traversal of Shostakovich's Songs on Hebrew Folk Themes from 1967 with soprano Benita Valente, mezzo Glenda Maurice, tenor Jon Humphrey and pianist Luis Batlle.

Perhaps most poignant among these first releases is an album that highlights the contributions of the late cellist David Soyer, one of the founding members of the Guarneri Quartet, who passed away last year. Soyer was an integral member of the Marlboro community for more than 35 years; his last public performances were at Marlboro in 2009.

On this album, which also includes a very fine 2005 performance of the Mozart String Quintet in D Major, K. 593, Soyer completes a three-generation trio with the youthful violinist Soovin Kim and the world-renowned pianist — and, along with Richard Goode, Marlboro Festival Co-director — Mitsuko Uchida. They perform an absolutely gorgeous account of Beethoven's "Archduke" Trio with warmth and expansiveness, as well as the second movement — and alas, only that movement — of Schubert's dreamlike Piano Trio No. 2, with its indelible main theme borrowed from a Swedish folk song.

The performance is nothing short of magical. Every gesture is at once clear and full and yet contained — no histrionics here. As Uchida says of Soyer's performance, "He could make the cello sound with such unbelievable accuracy, simplicity and honesty ... in the 'Archduke' but also in the slow movement of the Schubert, I think nobody ever played like that, apart from Pablo Casals." If only there were more!