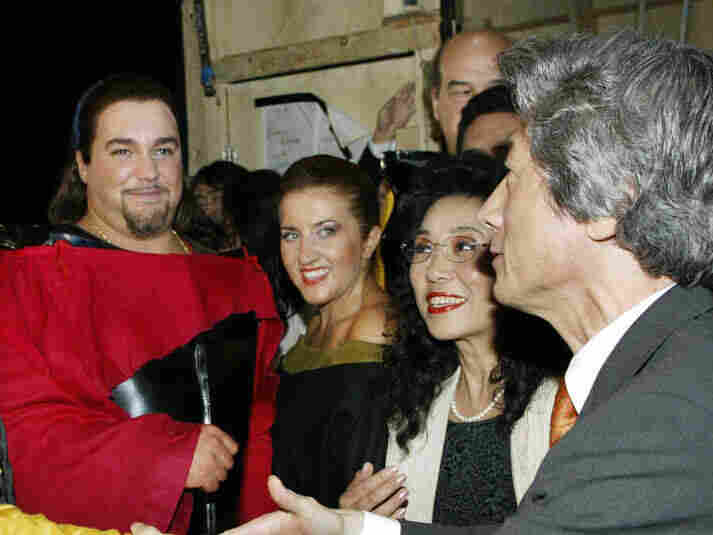 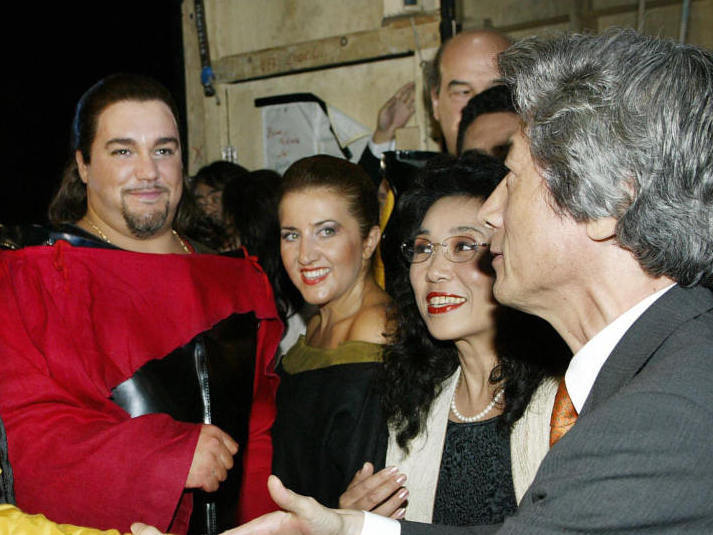 In the midst of yesterday's Irene-related tumult came news that Italian tenor Salvatore Licitra was seriously hurt in an accident Saturday night, while riding his Vespa scooter in Sicily. According to news reports, he was not wearing a helmet when he lost control of his vehicle and crashed into a wall. The Italian newspaper La Repubblica has a report in which hospital officials call his condition "stable, but extremely grave."

According to a statement published on Licitra's website, he was brought to Garibaldi di Catania hospital where he "had surgery and is treated for his serious injuries."

Further into the tenor's website is a section dedicated to Italian motorcycle manufacturer Ducati, whom Licitra serves as a brand ambassador. "I was blessed with a talent different to racing motorcycles," Licitra writes, "which lead to a career as an opera singer. I am paying back this talent by being an ambassador for this most distinguished art in the world."

Born in Switzerland to Sicilian parents, Licitra grew up in Milan and made his debut at La Scala in 1999 as Cavaradossi in Tosca. He made a movie-ready debut at the Met in 2002, stepping in at the last minute for Luciano Pavarotti and earning raves for a Tosca reprise.

Update, Aug. 30: The AGI news agency in Italy reports that Licitra "remains in an extremely serious coma" following the crash, and that there are pulmonary complications.

Licitra singing the role of Cavaradossi in 'Tosca' at La Scala in 2000.