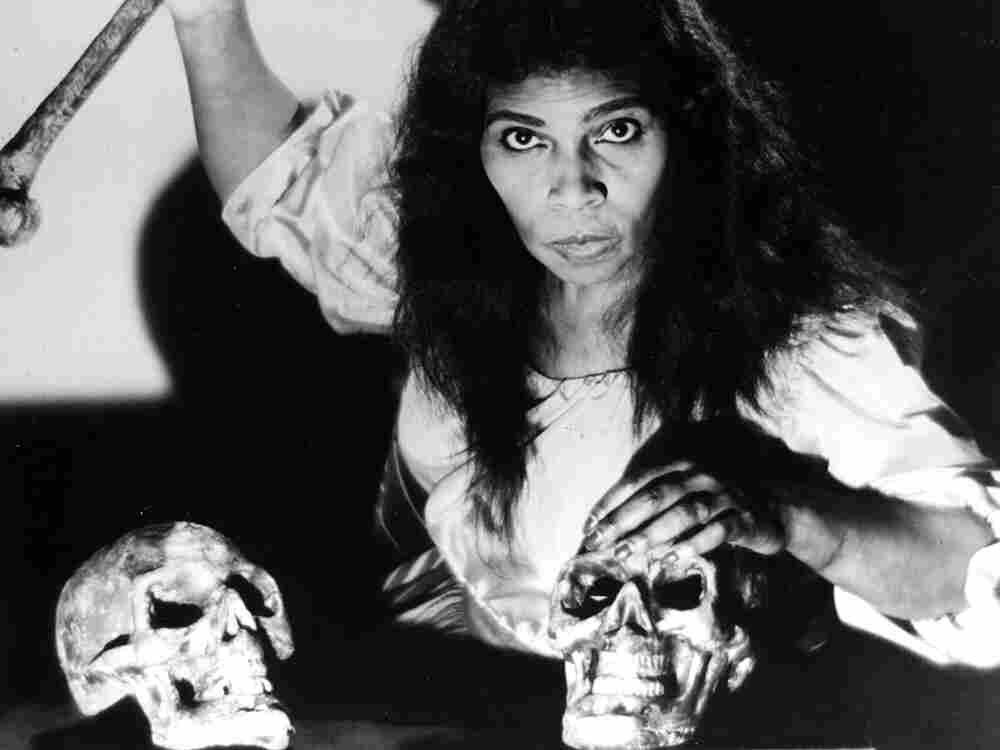 Marian Anderson broke the color barrier at the Metropolitan Opera in 1955 when she starred in Verdi's Un Ballo in Maschera. Sony Classical Archives hide caption

Although Marian Anderson's quarter-century career was waning in 1955, that's the year she made her Metropolitan Opera debut. She didn't plan it that way. Until then, the Met hadn't opened its doors to African-American singers.

Met manager Rudolf Bing hired Anderson to sing the role of the fortuneteller Ulrica in Verdi's Un Ballo in Maschera, along with established Met artists Zinka Milanov, Robert Merrill and Jan Peerce. A commercial recording was made at the time, but now, in a new series of historic performances from the Met, comes this live radio broadcast from Dec. 10, 1955, some 11 months after Anderson's groundbreaking debut.

But the contralto broke a lot of ground even before her famous Met appearance. In 1939, after being refused permission to sing at Constitution Hall in Washington, D.C., she gave a concert before an estimated crowd of 75,000 at the Lincoln Memorial and became an instant civil rights icon.

Hearing this live recording, you can tell that the structure of her voice has started to give way, but much of its luster and elegance are still intact. To hear her sing phrases like "Il tetto mio penetra," in her big Act 1 aria, is to hear a voice that Arturo Toscanini said comes around only once in a century. 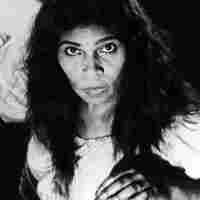 Marian Anderson broke the color barrier at the Metropolitan Opera in 1955 when she starred in Verdi's Un Ballo in Maschera. Sony Classical Archives hide caption

As for Anderson's colleagues, drop the needle on many of the opera's big set pieces and you'll find a variety of results. Milanov sounds matronly and a little short of breath in "Ma dall'arido stelo divulsa." Merrill, whose velvety baritone always falls easily on the ear, makes the most of the angry aria "Eri tu," even with a few too many aspirates. And tenor Jan Peerce gives an intensely focused account of "Ma se m'é forza perderti."

But Anderson is still the draw here. Her dark and brooding voice — not as cavernous and gorgeous as it once was — is still impressive not only in its aural power, but also for the power it possessed to open doors for generations of black singers to follow.