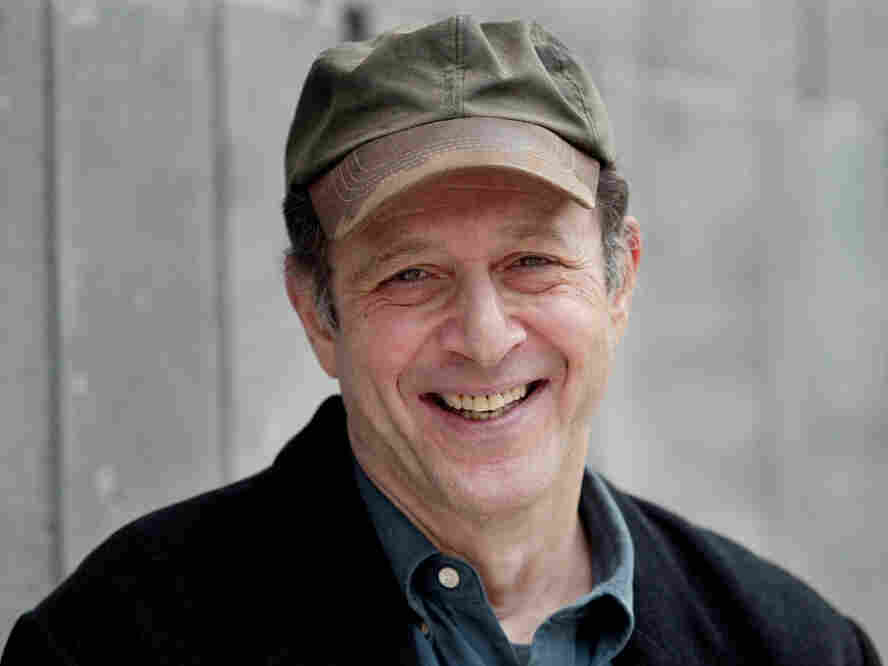 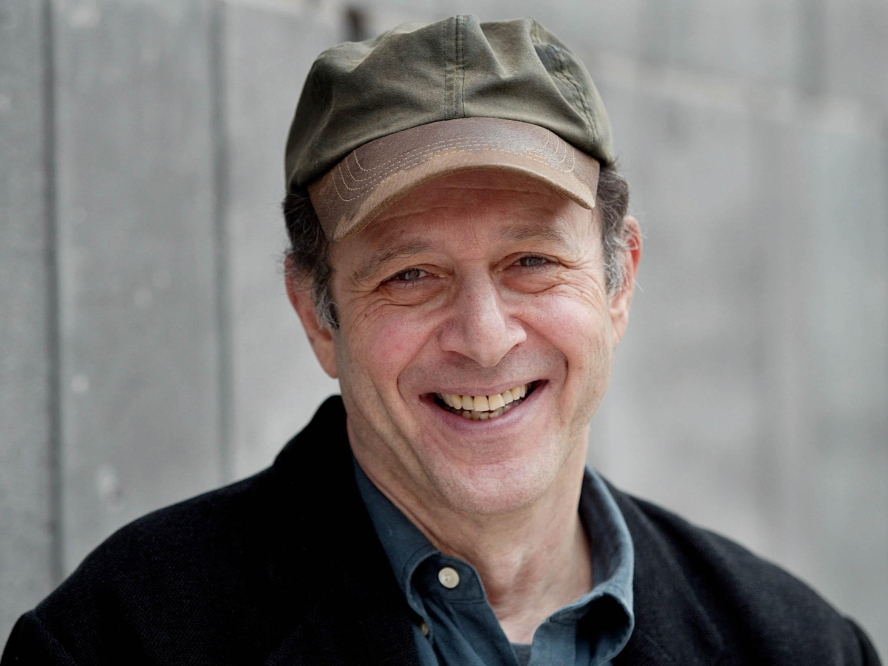 Throughout the coming week, we'll be posting excerpts from interviews with composers who have written works that respond to the events of Sept. 11 in diverse ways. We begin our series with Steve Reich (whose "WTC 9/11" you can hear as a First Listen) and continue with Michael Gordon, John Corigliano, Ned Rorem, Christopher Theofanidis and John Adams.

Although he lived and worked just blocks away from the World Trade Center, composer Steve Reich took more than eight years before he realized he would address what he calls "unfinished business": what became the harrowing and haunting WTC 9/11, commissioned by some longtime friends and colleagues, the Kronos Quartet.

Written for string quartet and tape – a setting that recalls two of his earlier groundbreaking works, 1965's tape piece It's Gonna Rain and 1988's Different Trains, also written for Kronos – Reich weaves documentary audio from Sept. 11 firefighters and air traffic controllers with recollections he recorded later with his own family and friends. Although he and his wife, video artist Beryl Korot, were actually in Vermont on the morning of the attacks, their son and his wife and child were in their downtown apartment that day. It took the family a month to be allowed back into their home below Chambers Street.

"I had one idea only originally," Reich says, "and that was a totally abstract, structural, musical idea. Whoever was speaking – whatever they were speaking about – their last syllable would be prolonged. So," he begins half-singing, "'They came from Bostonnnnnn' – and the n would go on indefinitely – and that could be doubled by viola or by a fiddle or by a cello. "Then the next person would speak: 'Goin' to LAaaaaa' – and the a could go on, and that could be doubled by another. And you start building up these textures of what the memories – or the vapor trails, if you like – of what people had said."

The piece's raw emotional impact wells up not just from those incidents of "speech melody," as Reich calls them, but also from what became the marrow of the piece: the documentary audio and the context of meditating upon Sept. 11. The piece is shot through with the anxiety, confusion, chaos and searching that characterized not just the day itself, but the burdens of uncertainty and anxiety that settled heavily over the ensuing decade.