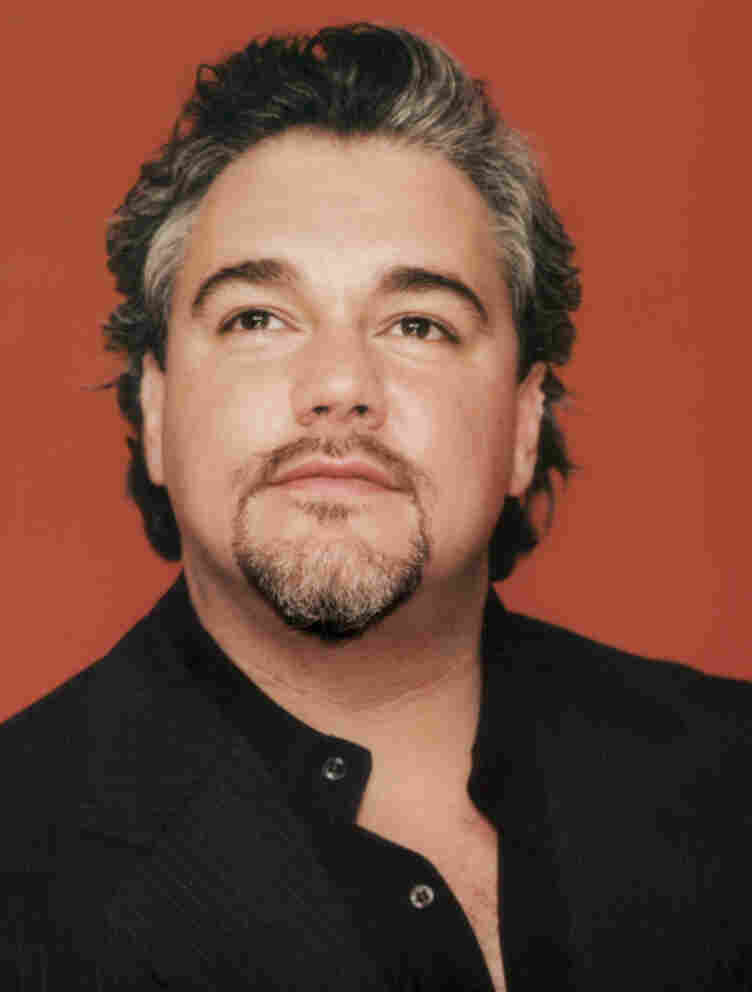 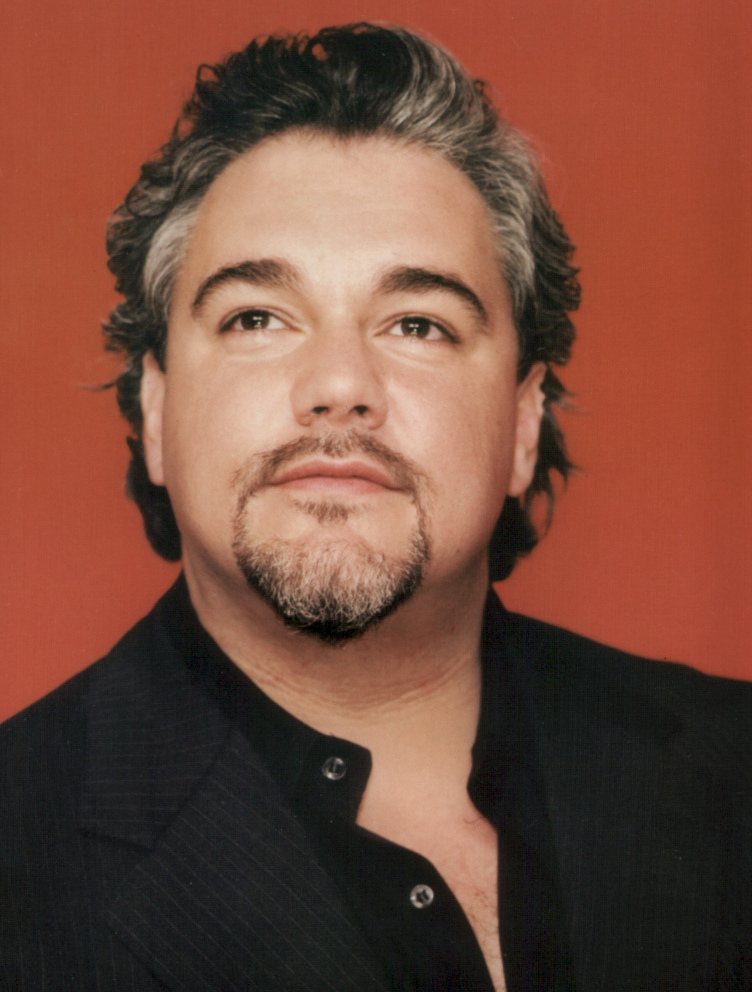 Sicilian tenor Salvatore Licitra, whose clarion voice and 11th-hour Metropolitan Opera debut made him an opera star, died today at age 43. His death was reported on his website, and came less than two weeks after he was severely injured in a scooter accident in Italy. According to Italian news reports, he was not wearing a helmet at the time of his accident.

His doctors had told Italian media that it was possible he had lost control of his vehicle after suffering a cerebral hemorrhage. Licitra crashed into a wall and sustained severe head and chest injuries before lapsing into a coma. His girlfriend, an unnamed 29-year-old Chinese woman who was also on the scooter at the time of the accident, escaped unharmed.

Born Aug. 10, 1968, in Bern, Switzerland to Sicilian parents, Licitra grew up in Milan. He only began studying singing when he was 18, first at the Music Academy of Parma and at tenor Carlo Bergonzi's vocal school in Busseto. From there, he started singing small roles at regional Italian opera houses.

In a story that became strangely familiar over the course of his career, Licitra was serving as an understudy in Verdi's Un Ballo in Maschera in a 1998 performance at the Verona Arena when he was asked to substitute for the lead tenor opening night. His success led to an audition with conductor Riccardo Muti, who promptly cast him in a new La Scala production of La Forza del Destino.

Echoing his Verona success, Licitra made a movie-ready debut at the Met in 2002, stepping in at the last minute for Luciano Pavarotti, who had been scheduled to sing two performances of Tosca that many opera fans believed would be the celebrated tenor's farewell to the Met.

Between the circumstances of Licitra's Met debut, his repertoire choices and the ringing quality of his voice, he was marked as a potential successor to Pavarotti.

He was soon signed to a record deal with Sony Classical, and also rapidly appeared at such major houses as the Vienna State Opera, London's Royal Opera, San Francisco Opera and the Berlin Staatsoper.

Licitra's survivors include both his parents and his brother.

When asked for comment on Licitra's accident last week, Metropolitan Opera General Manager Peter Gelb, president of Sony Classical at the time of Licitra's signing, told NPR Music that "it was very sad for all the members of the Met company to hear what happened to him. He is very much liked. It's a great loss, if in fact he is not able to recover from this."