Accessibility links
Ned Rorem's 'Aftermath': Mingling Sept. 11 With Personal Sorrow : Deceptive Cadence A song cycle pleading for peace and mourning lost love — and the one piece Rorem claims he would like to be remembered by. 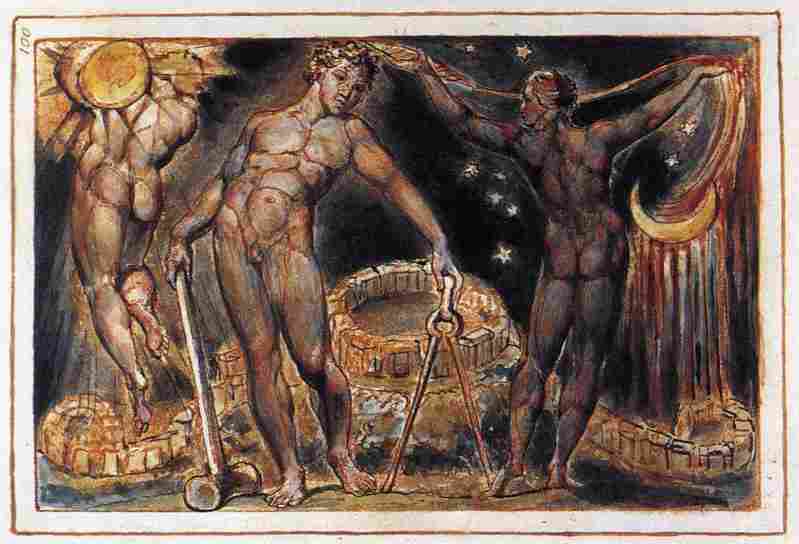 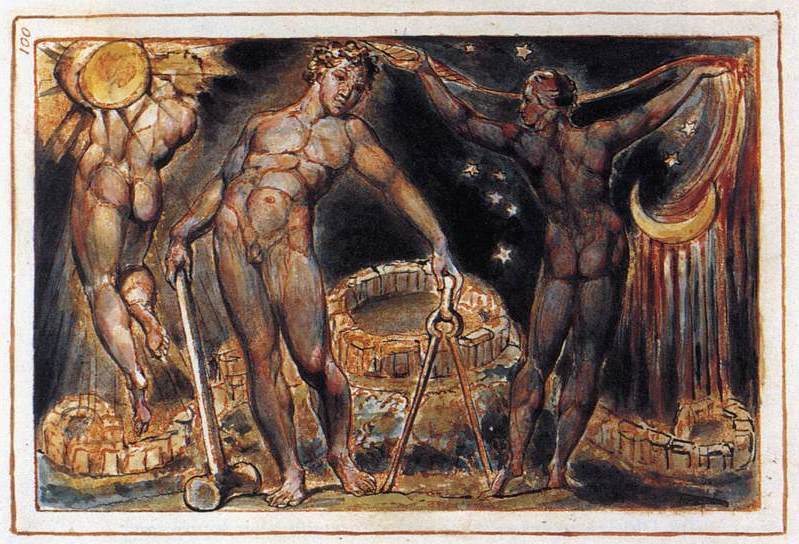 This week, we are posting interviews with composers who have written works that respond to the events of Sept. 11 in diverse ways. (Read yesterday's story with John Corigliano, Tuesday's story about Michael Gordon and Monday's story about Steve Reich.)

Ned Rorem, one of America's most prolific artists, is the Pulitzer Prize-winning, 87-year-old composer of thousands of pieces and author of sixteen books. Out of everything he's created, he says his mournful song cycle Aftermath, written immediately following Sept. 11 for voice, violin, cello and piano, holds pride of place.

"If I was to be remembered only by one piece, it would be this piece, out of the several thousand works that I've written," he says emphatically. 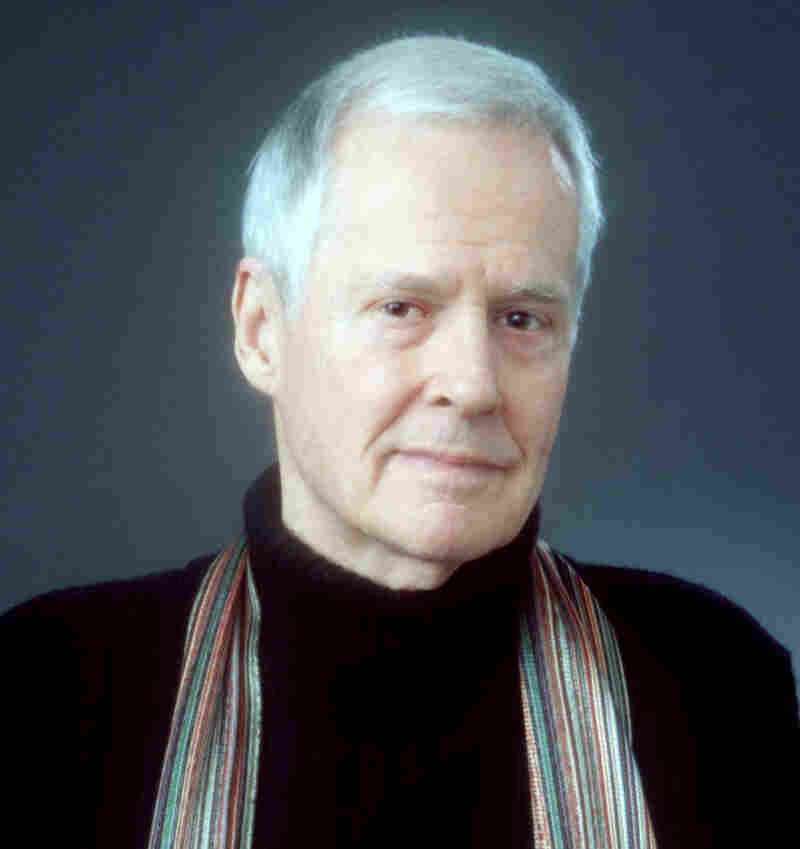 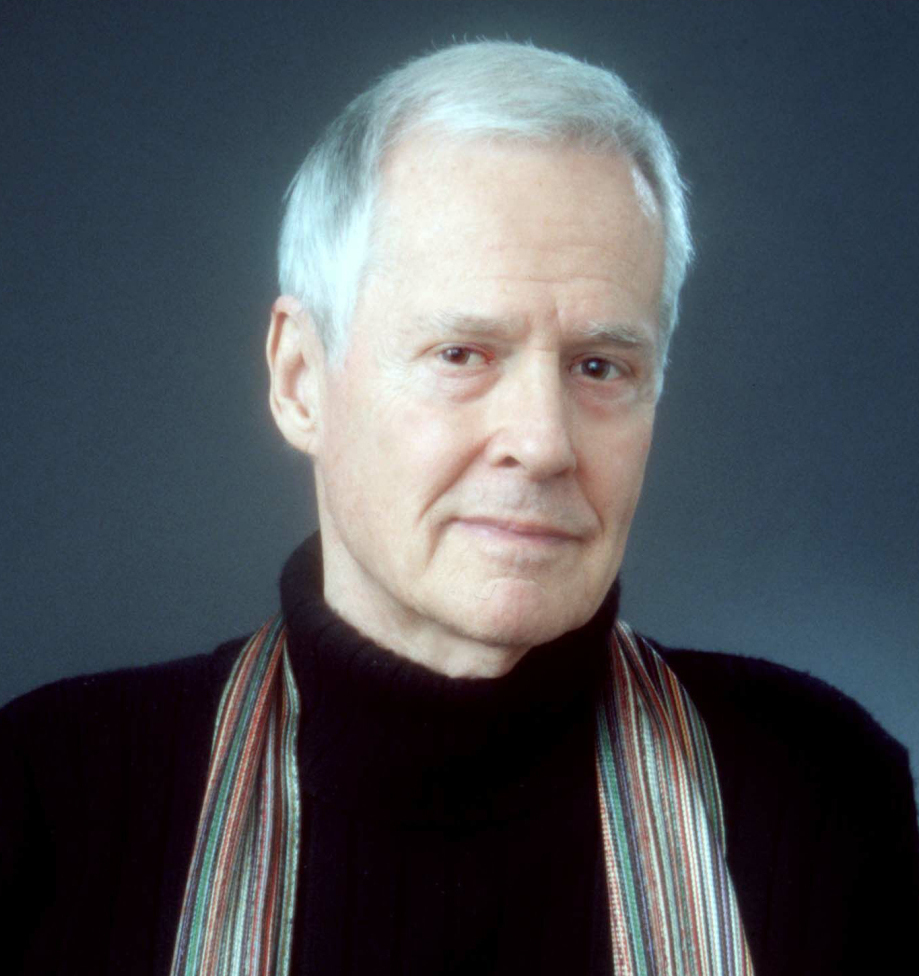 Christian Steiner/courtesy of the artist

The commission for Aftermath arrived from the Ravinia Festival before Sept. 11, but it became clear to Rorem that he had to address the attacks – and specifically in vocal music, an arena in which he is justly celebrated for his direct and piercing writing. "Music doesn't mean anything in the way that painting does or literature does," Rorem says. "It has only its own meaning. However, vocal music takes on the meaning of what the words say."

"Since I'm a Quaker and a pacifist," he continues, "I wanted to write something that would reflect my sentiments in those directions. So I wrote Aftermath, which is all on poems that are anti-war or the results of war, or in a more distant way a remorse for any death."

Writing in the immediate wake of the tragedy – when America's sense of outrage and grief was at its apex, and when many Americans who would normally consider themselves pacifists supported bombing and invading Afghanistan – Rorem held fast to his beliefs. "Pacifism is its own moral justification," the composer says. "There's no excuse for war under any circumstances – that means the Nazis, and that means the Japanese, and that means Americans next door. I was raised that way, that there is no alternative to peace. And I'm not ashamed of that."

On the other hand, Rorem says, "I don't think that art can change a person's opinion. I think you can strengthen what is already there. But I don't think it's going to make a good person out of a bad person, or a warmonger out of a pacifist."

In the wide-ranging selection of texts Rorem has set in Aftermath – from the little-known 18th-century English Quaker poet John Scott of Amwell to the 20th-century American poets Randall Jarrell and Muriel Rukeyser, and far more well-known words by Shakespeare, Blake and Jorge Luis Borges – the song cycle is a much larger meditation on love and loss. "Blake, Shakespeare and Borges had a pretty wide scope," Rorem says. "This piece is about pacifism if I say it is, but it is not that restricted."

In his program notes to Aftermath, Rorem noted that the shock and sorrow of that period after Sept. 11 was mixed with his own personal grief. His partner of 31 years, James Holmes, died in 1999. "Having lost a great love three years ago," Rorem wrote in 2002, "my mood at the close of my life is one of quizzical melancholy." The path of Aftermath winds between communal emotion and intimate sadness, finally bidding the beloved farewell with words from Rukeyser: "When I am dead, even then,/I will still love you, I will wait in these poems ... I will still be making poems for you/out of silence; silence will be falling into that silence,/it is building music."

(Tomorrow, Christopher Theofanidis discusses his opera Heart of a Soldier.)