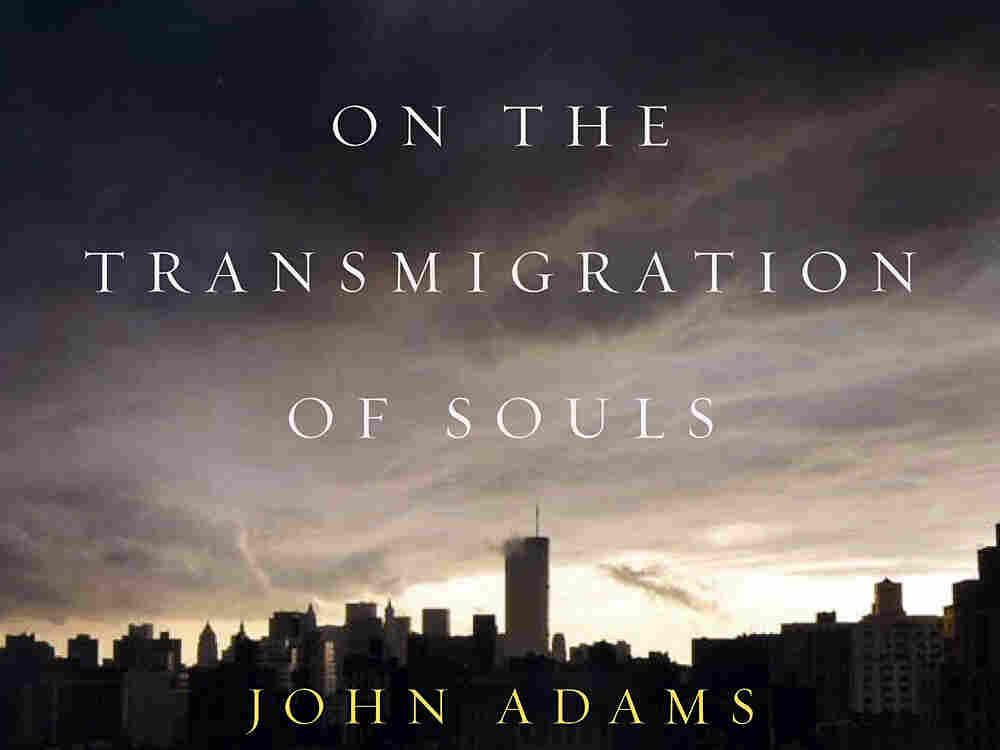 John Adams took on a major responsibility when, shortly after Sept. 11, 2001, he accepted the assignment to compose music for New York Philharmonic performances marking the first anniversary of the attacks. The piece ended up earning him a Pulitzer Prize.

While most of America was still in shock, Adams was wondering how to distill the horrific experience in 25 minutes of music for chorus and orchestra. The composer spoke with NPR Music in 2002, just before the premiere of On the Transmigration of Souls.

That direction was to focus on the loss and grief expressed by those who were left behind. Adams didn't look to poets past or present for his texts. Instead he chose words scribbled on posters plastered around Ground Zero by families searching for and mourning their loved ones.

"They were a mixture of hope and a slowly dimming acceptance of reality," Adams said. "I was touched by the fact that when people are deeply in shock over the sudden loss of a family member, they don't express themselves in fancy language. They don't start sprouting sonnets or highfalutin verse. They speak in the most simple of terms. When we say 'words fail,' we really mean it."

Adams challenge was to set such mundane phrases as "He was the apple of my father's eye," and "She had a voice like an angel and she shared it in good times and bad" and "He used to call every day, I'm just waiting for the phone to ring."

Adams thinks of Transmigration as a soundtrack "sewn together, like the AIDS quilt." Into it he weaves a tape of city sounds, footsteps, cars passing by and a litany of victims read in plain speech, mixed with what almost seems like random quotes from people featured in the New York Times "Portraits of Grief" series.

Ultimately, Adams says he hopes that his piece will give people a "memory space."

"Where you can go and be alone with your thoughts," he says. "And the music and the words are giving you stimulus but they are not directing your emotion, and they are not pounding you over the head with a point of view."