Last Night Of The Proms: Lang Lang, Liszt And A World Premiere

Last Night Of The Proms: Lang Lang, Liszt And A World Premiere 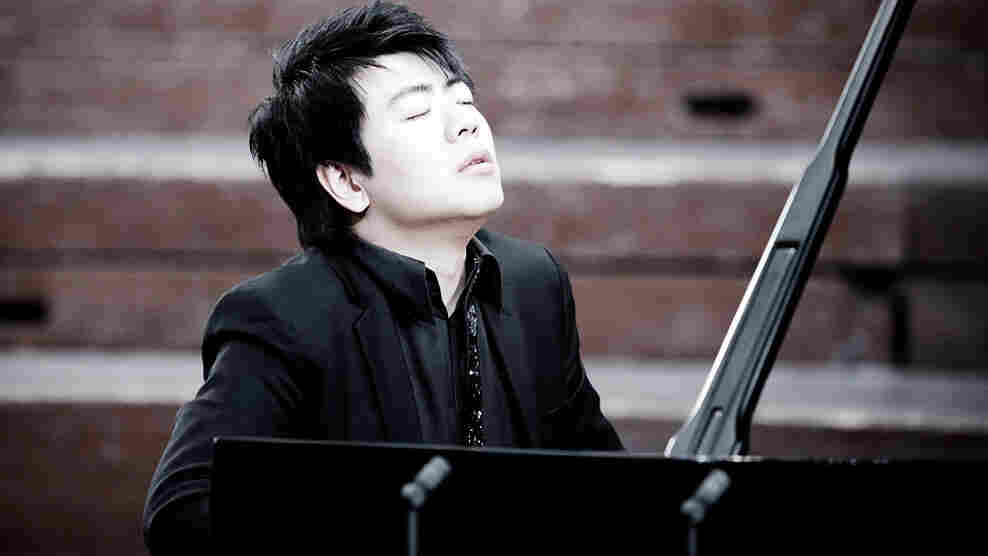 Summertime in London means one thing for music lovers — the annual festival at Royal Albert Hall called the Proms, now in its 117th season.

Tonight is the Last Night of the Proms, the culmination of the annual seven-week festival, and our friends at APM will carry a live webcast of the concert on their site beginning at 2 p.m. ET.

Officially called the Promenade Concerts, they're billed as the largest summer music festival in the world. The Proms concerts were launched in 1895 by impresario Robert Newman, and in 1927 the BBC took over. From the beginning, the Proms were meant to introduce a wider audience to classical music. The selling points have always been low ticket prices, a healthy mixture of popular favorites and serious classics, and an informal atmosphere. At the Last Night, when the English patriotic anthems start to roll out, the mood gets downright rollicking.

The Last Night of the Proms is an unapologetically traditional institution, as well as something of an annual feel-good event for the British musical public. Six thousand people pack the Royal Albert Hall for a raucous affair in which everybody wears party hats, sings along to British favorites like "Land of Hope and Glory," and in general makes the kind of noise you're more likely to hear at a rock concert. It's important to have high-voltage performers on hand, too, and this year is no exception. Powerhouse pianist Lang Lang will take the stage to play Liszt's Piano Concerto No. 1.

But Proms organizers proudly point to the new music performed during the two months of the festival. Amid the 74 concerts this year, there were world premieres by the likes of Colin Matthews and Thomas Larcher, and another is on deck for tonight — the premiere of Peter Maxwell Davies' Musica Benevolens.

So, if you've forgotten the words to "Rule Britannia" — or if you just want to hear several hours of live music from London — visit APM Classical today at 2.