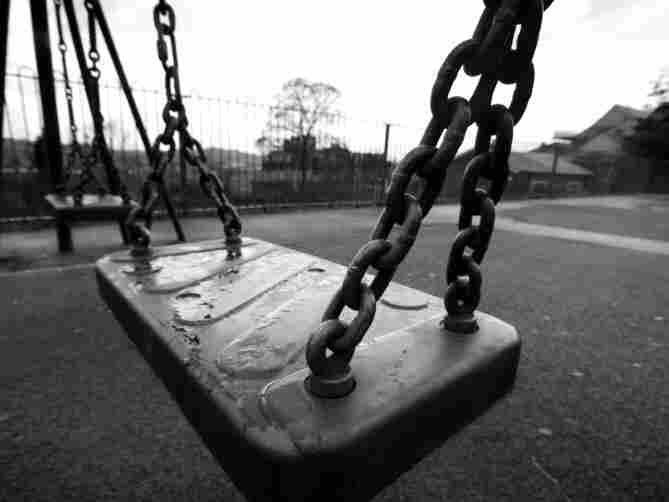 This week, we are posting interviews with composers who have written works that respond to the events of Sept. 11 in diverse ways. (Read yesterday's story about Steve Reich here.)

Michael Gordon never planned to write a piece of music based on the events of Sept. 11.

But Gordon, one of the co-founders of the new music collective Bang on a Can, eventually did write a Sept. 11 piece, The Sad Park. He found inspiration amid an unlikely group of commentators — the 3- and 4-year-olds who attended a Lower Manhattan preschool with his son after Sept. 11.

"The children would be sitting around doing what they normally do, and then all of a sudden one of them would burst out something about 9/11, and the others would start talking," Gordon says. "They were in there building things. I remember I would walk in and they would have rebuilt the twin towers."

When Gordon learned his son's teacher had been taping the children's comments, he was fascinated. Gordon made a digital copy of one of the cassettes, and proceeded to let it sit on his desk for several years. He says, "I used to look at it, and I was like, 'What am I going to do with this?'" 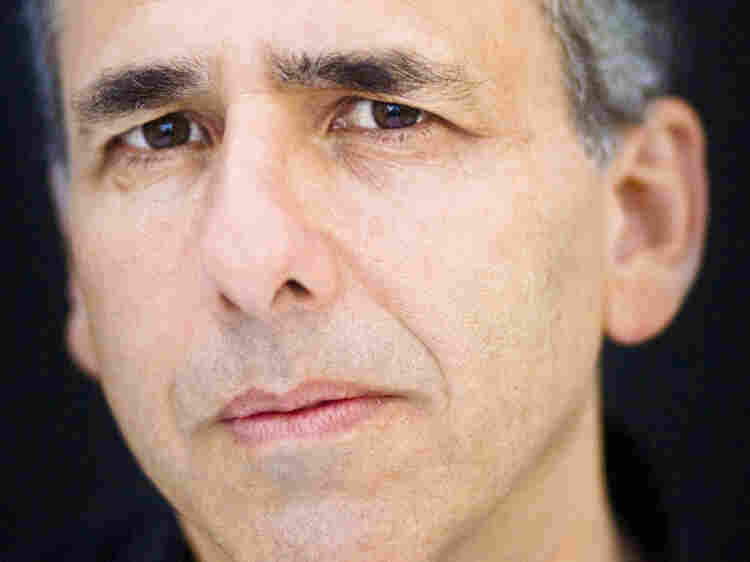 Composer Michael Gordon took his daughter to school near the World Trade Center on 9/11. Courtesy of the artist hide caption 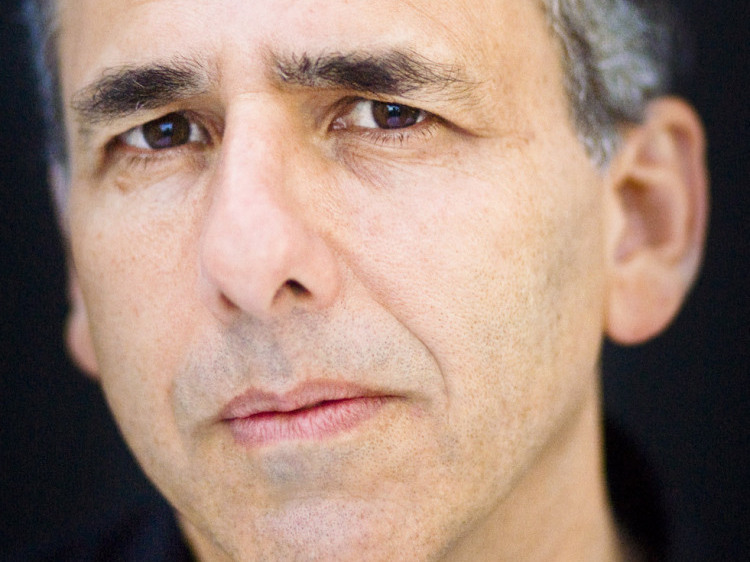 Composer Michael Gordon took his daughter to school near the World Trade Center on 9/11.

Gradually, Gordon found that the short, song-like phrases of the preschoolers packed immense power and emotion. And that's when music started to take shape in his head — he would manipulate the children's voices and incorporate them into a piece for the Kronos Quartet.

"In the end, I wanted to keep it very simple," he explains. "I thought, I'm only going to use four lines that basically tell the story of that morning. The first line, 'Two evil planes broke in little pieces and fire came,' that little piece of tape is just slowly stretched, and it's repeated again and again and again. And every time it's repeated it's stretched out. What I found was that as I stretched out the audio, all this sound started to appear. It slowly became this symphony of voices, and towards the end it sounds like there are a thousand people singing in this huge cry."

Gordon also found inspiration in what happened to him and his family that sunny Sept. 11 morning. After walking his daughter to kindergarten at P.S. 234, two blocks north of the World Trade Center, he was startled by a jet.

He recalls, "I was just hanging out in the courtyard of the school with the other parents, and basically looked up and saw this very low-flying plane. And then, boom. Someone yells out, 'The plane just hit the tower.' I walked into my daughter's class, told the teacher and picked up my daughter, and we left and walked north up Greenwich Street to our house."

Gordon says that as the composer, he needed to just disappear when it came to composing The Sad Park. He wanted to let the emotion of the children's voices have room to breathe. He also didn't want the music to embody any big, universal statement.

"It's not political," Gordon says. "This actually happened to me and my family and my child, and this in a sense was just trying to grab on to a tiny bit of that moment and leave it as a document."

And how did Gordon come up with the work's title? Another inspiration from a child. When his son was asked what the city should do with Ground Zero, the boy said: "They should build two giant jungle gyms, so that children can play there, and they should call it the sad park."