Accessibility links
John Corigliano On Sept. 11: The Heartbreak Of Battle : Deceptive Cadence The New York composer places the 9/11 experience in a larger context, from ancient Greece to World War II and beyond.

John Corigliano On Sept. 11: The Heartbreak Of Battle

John Corigliano On Sept. 11: The Heartbreak Of Battle 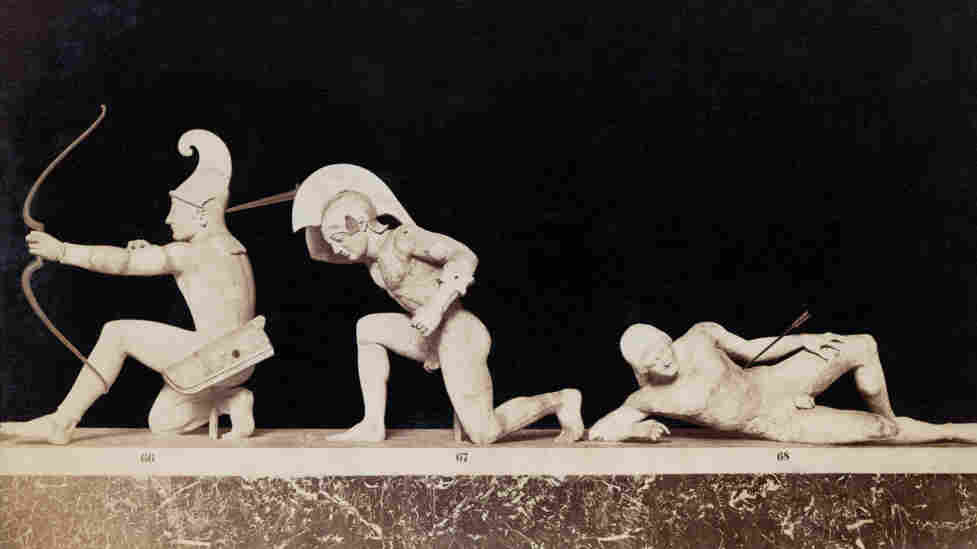 Greek sculptures dating from c. 500 BC, depicting a scene from the Trojan War. The Iliad, about the same war, was one of John Corigliano's inspirations for his piece 'One Sweet Morning.' Rischgitz/Getty Images hide caption 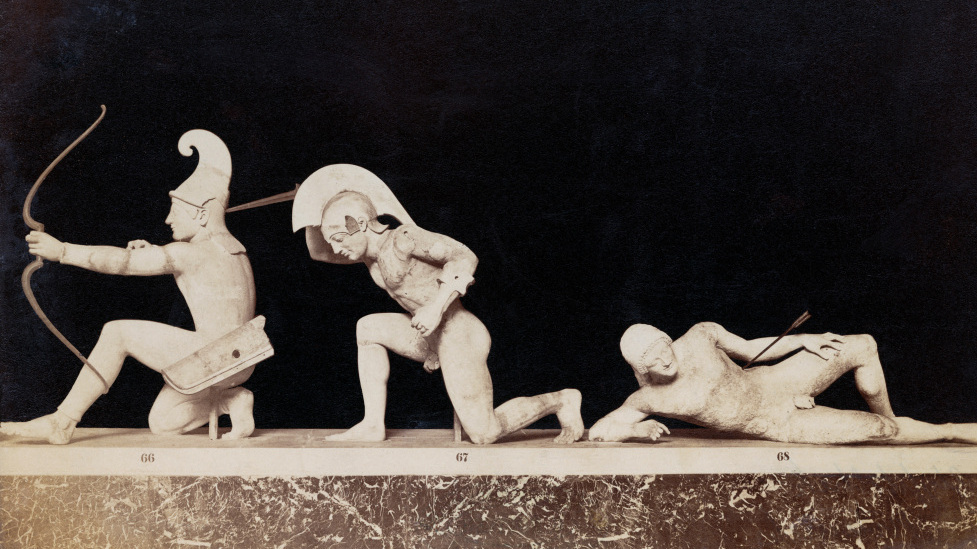 Greek sculptures dating from c. 500 BC, depicting a scene from the Trojan War. The Iliad, about the same war, was one of John Corigliano's inspirations for his piece 'One Sweet Morning.'

This week, we are posting interviews with composers who have written works that respond to the events of Sept. 11 in diverse ways. (Read yesterday's story about Michael Gordon and Monday's story about Steve Reich.)

Composer John Corigliano says the first time he was asked to write a piece responding to Sept. 11, he turned down the commission.

For the tenth anniversary of Sept. 11, however, he found his way in by setting those events inside a much larger context of warfare and grief, stretching from ancient battle scenes to the present. One Sweet Morning is a song cycle for mezzo Stephanie Blythe, conductor Alan Gilbert and the New York Philharmonic, which commissioned the piece with the Shanghai Symphony Orchestra. The Philharmonic will perform the world premiere Sept. 30.

"It's based on four poems about war," Corigliano says, "not specifically about 9/11, but about the tragedy of war." He wove together poems from four quite disparate sources, ranging from a graphically bloody episode in The Iliad to an eighth-century poem by China's Li Po, in which a female narrator describes seeing her husband and children on the battlefield. 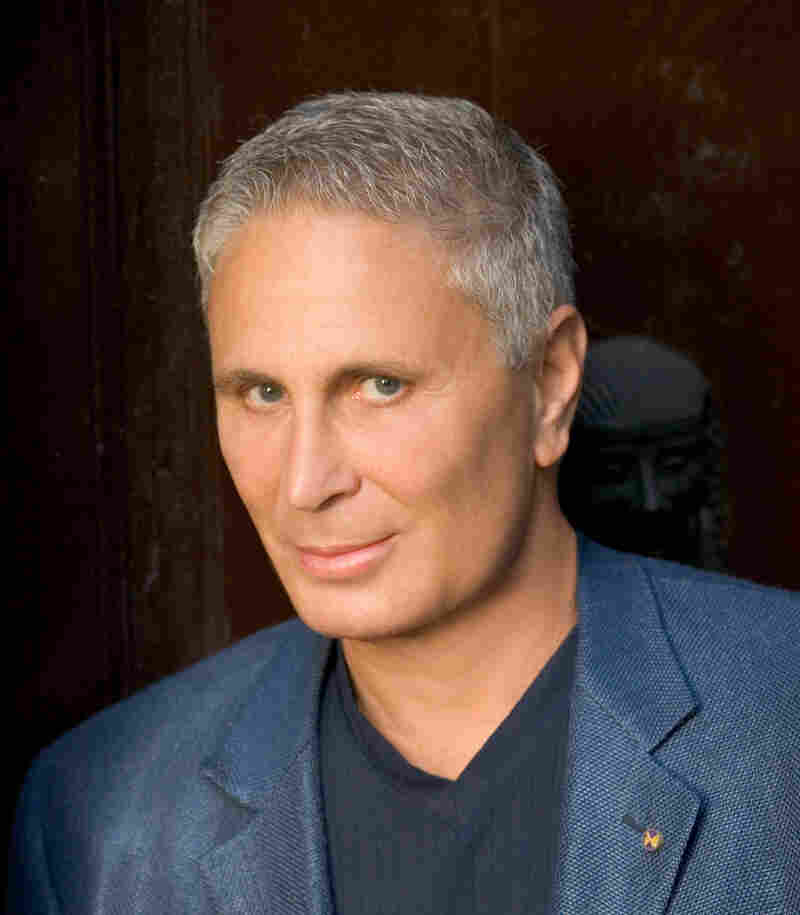 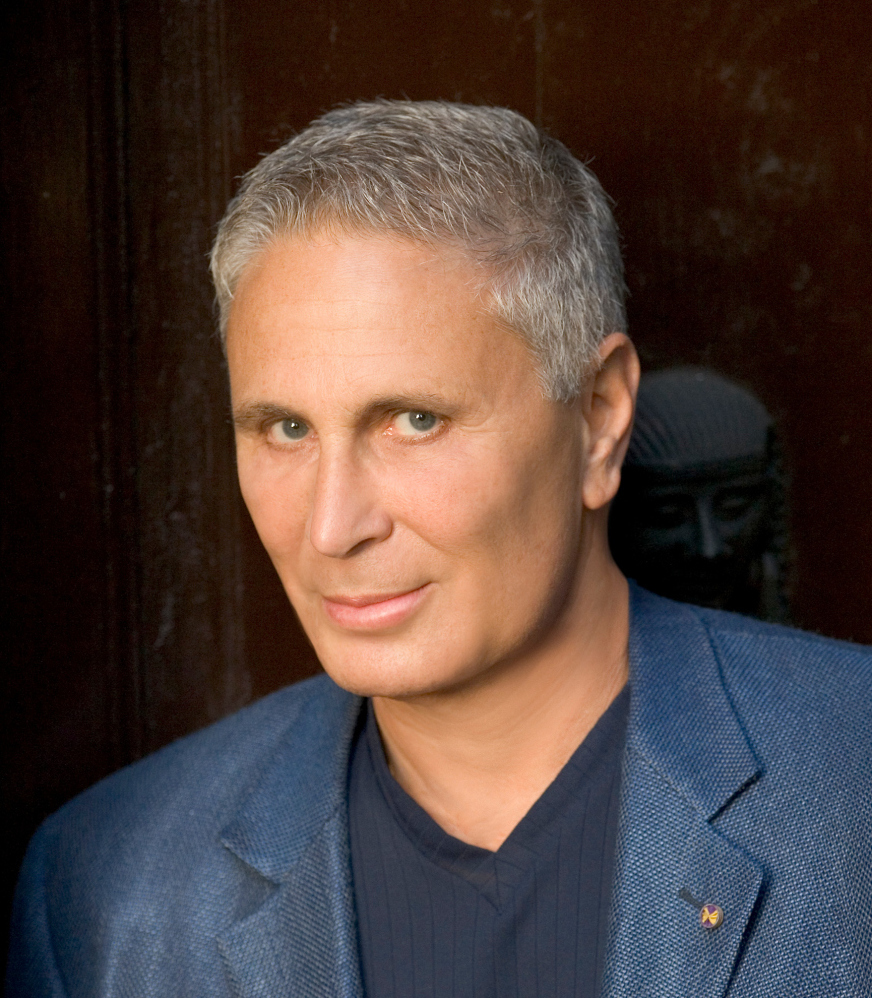 J. Henry Fair/courtesy of the artist

Corigliano also set an ominous Czeslaw Milosz poem written in Warsaw in 1944. But the composer's initial inspiration came from an antiwar poem called "One Sweet Morning" by E.Y. "Yip" Harburg, lyricist of the film The Wizard of Oz. Corigliano originally set the text as a self-standing song, then arranged it for children's chorus, and finally recrafted it as the sweetly comforting conclusion of this new song cycle. "It's a dream of a world without war – an impossible dream," Corigliano says. "And that's the hope of the ending of this piece."

John Corigliano on why he needed words to compose his piece "One Sweet Morning."

Having specific images to set was the key to writing this piece, Corigliano says, and freed him to take on this topic. "We are all so familiar with the hour and a half of video that was shot of the World Trade Center and the first plane, and the second plane, and the people jumping off the roof and the entire towers collapsing," notes the composer, a native New Yorker who was in his Upper West Side apartment that morning. "It would be impossible to write a piece without words in which the listener would not ascribe those elements to parts of the piece. It would be programmatic without my wanting it to be programmatic."

Corigliano chooses an interesting example to describe his original conundrum: a piece by Krzysztof Penderecki now known as Threnody to the Victims of Hiroshima. As Corigliano points out, it originally carried a far more generic name – 8'37" – but Penderecki's publisher asked him for another title. "When he changed it," Corigliano says, "everybody started listening, and they heard all sorts of things in the music that he never wrote to be there. He wrote an abstract, experimental piece. But we hear the B-29 drone – eeeurreeee – when he has the players going out of phase. We feel those are the people on the ground as seen from this bomber of doom as it approaches. And at the very last chord, we say, 'That's the bomb' – and of course it was never there.

"The way to do it is stepping back, and to do it with words. That gives me the opportunity to talk about a bigger subject, one which includes 9/11, because all countries and all ages unfortunately have partaken of this horrible thing called war."