Accessibility links
Sallying Forth: Bejun Mehta Takes On The 20th Century : Deceptive Cadence The countertenor leaves the Baroque era behind, at least for a while. Hear "Silent Noon."

Sallying Forth: Bejun Mehta Takes On The 20th Century 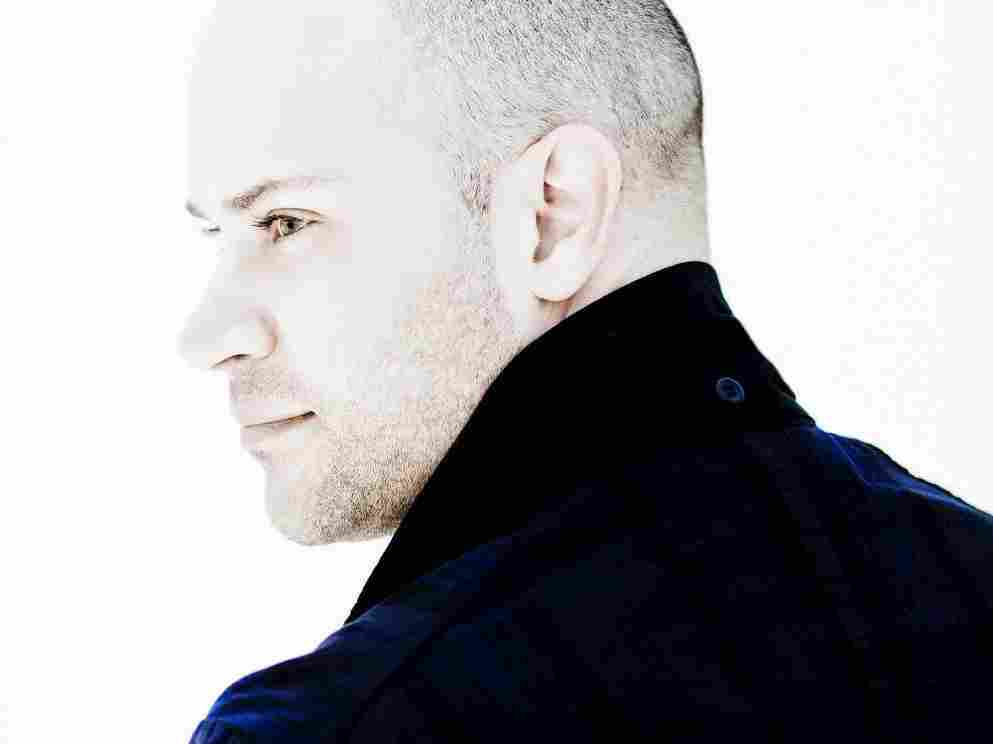 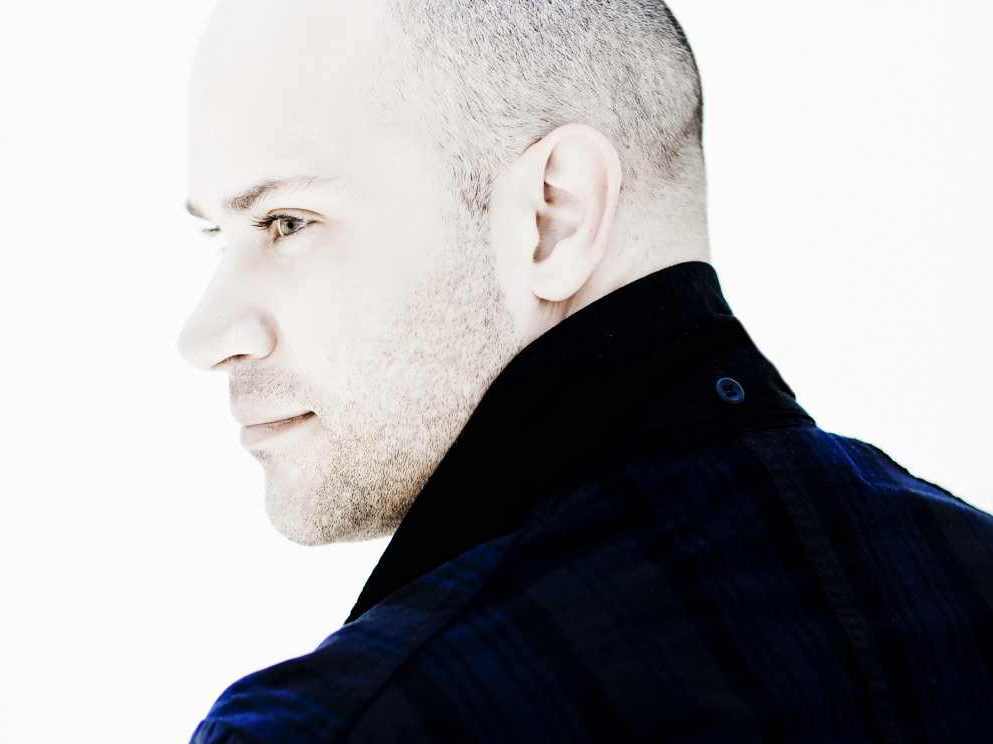 Gaga, move over — and you, too, Annie Lennox, Grace Jones and David Bowie. Make room for the countertenors, particularly Bejun Mehta, whose sweet voice holds a sweet and strange, gender-bending and -transcending beauty.

This 43-year-old American singer made his first splash almost 30 years ago as a sublime boy soprano. However, when his voice changed, Mehta lost his way a bit artistically, and after a turn as what he's called "a thoroughly mediocre baritone," Mehta has made his way back to the stage in thrilling high-wire feats — the kind of dazzling material that composers like Handel excelled at producing for the star castratos of the 18th century, when boys who had fabulous voices had those sounds quite gruesomely and surgically preserved. Today, a handful of great countertenors sing this music in falsetto.

When A Man Sings Like A Woman: A Countertenor Convergence

On his previous (and first) solo recital album as a countertenor, Ombra Cara, Mehta took on the "typical" countertenor repertoire of Baroque pyrotechnics to a magnificent end. Nevertheless, Mehta — whose musical family includes his cousin, conductor Zubin Mehta — yearned to do something else. So on his latest release, Down by the Salley Gardens with the pianist Julius Drake, he takes on some different sounds: 20th-century English songs by composers like Herbert Howells, Gerald Finzi, Charles Stanford and Lennox Berkeley, among many others. There is, however, a bridge between ancient and more modern music, courtesy of Benjamin Britten's settings of Henry Purcell.

It's a beautiful recording full of tender and poignant songs that certainly weren't written for this highly specialized voice type. And, as exciting as it is to hear Mehta pull off those endless strings of fiercely powered showpieces, the countertenor does soft and wistful in equally beautiful fashion. Just listen to Mehta's version of Vaughan Williams' "Silent Noon":

As conductor René Jacobs pointed out in the DVD that accompanied Mehta's last album, the countertenor can sing high notes softly — an exceedingly difficult proposition, but one he delights in throughout this elegant and artful album.

Album
Down By The Salley Gardens
Artist
Bejun Mehta
Released
2011