Accessibility links
At 75, Steve Reich Is Still The Center Of Attention : Deceptive Cadence After almost 50 years, musicians still wonder what the so-called "minimalist" composer will do next. 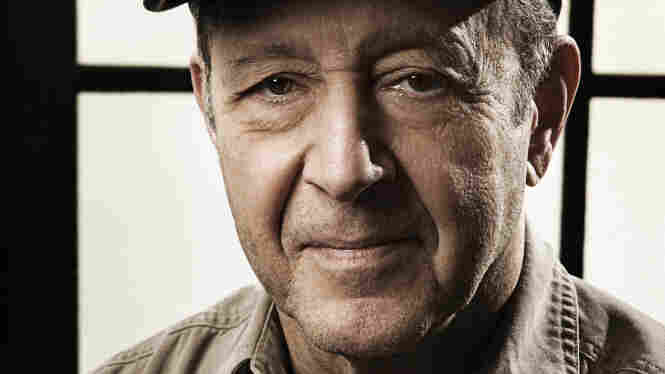 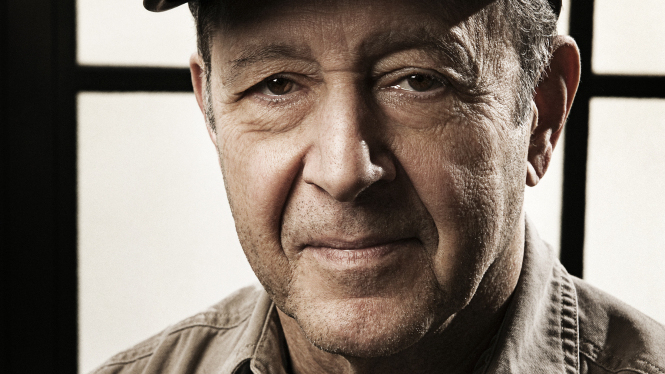 American composer Steve Reich turned 75 this week. The so-called "minimalist" credits jazz, African drumming and Balinese gamelan for inspiring his signature style. His music, from experimental tape loops to the Pulitzer Prize-winning "Double Sextet," has inspired the generations of composers who followed.

In the early 1960s, when Reich was beginning his composition career, the contemporary classical music scene was dominated by atonal music like the works of Pierre Boulez.

"It fell to my generation to basically say, 'Basta! Enough!' " Reich says.

Musicians And NPR Staff On Their Favorite Reich Compositions

Composer David Lang says he first heard Reich's It's Gonna Rain on an LP he came across at the record store where he worked.

Reich's music became hugely influential, and not just for Lang. Artists such as Brian Eno, David Bowie and The National's Bryce Dessner, as well as practitioners of hip-hop and house music, all owe something to the composer.

"For a lot of musicians like myself, I think Steve Reich's appeal is quite broad, and in a way just to open this big space for musicians to move in," says Dessner, who is also a classical guitarist and composer.

But Washington Post critic Tim Page says it's not just Reich's past music that intrigues his fans.

"One of the things that's really sort of extraordinary about Steve Reich is that he's 75, and yet he's still to whom everybody looks with great interest to see what he'll do next," Page says. "And that's a rarity — especially a rarity with a very radical composer."

Reich himself is always looking forward. He says his 75th-birthday wish has already come true.

"That young musicians around the world want to and actually do play my music very well," he says, "and to go around and hear that, in reality, is the best present a composer could ask for."