Accessibility links
Joseph Calleja: The Young Tenor With The Old-School Sound : Deceptive Cadence Hear the gorgeous voice of a young opera singer with his ears tuned to the great tenors of the past. 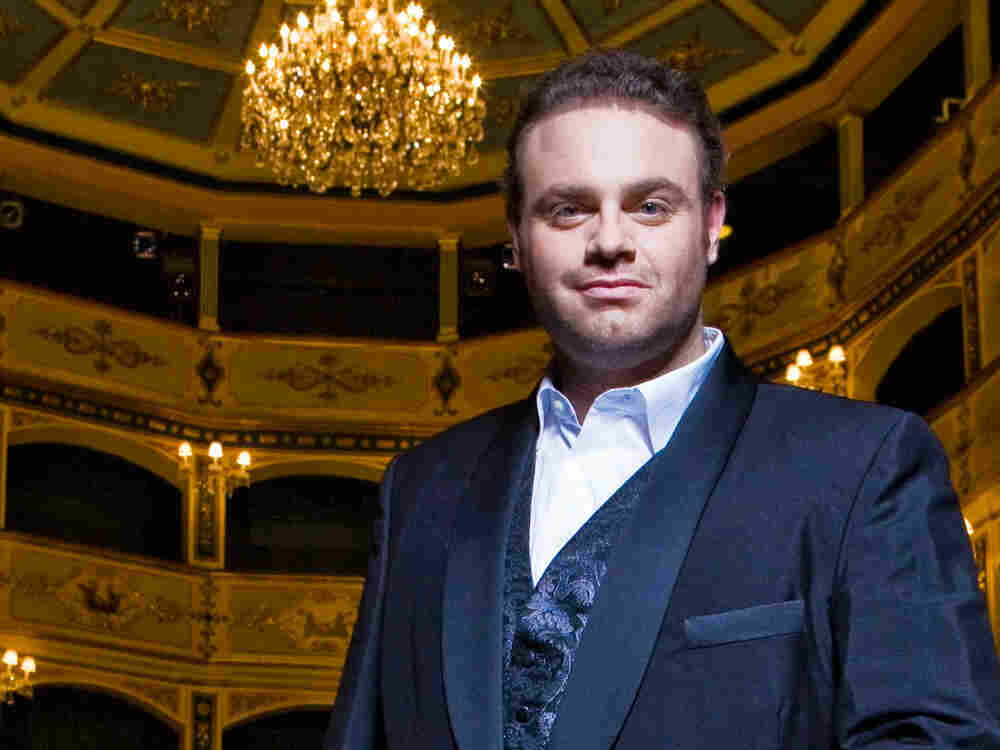 Joseph Calleja's voice reminds many of the golden-age tenors of the past. 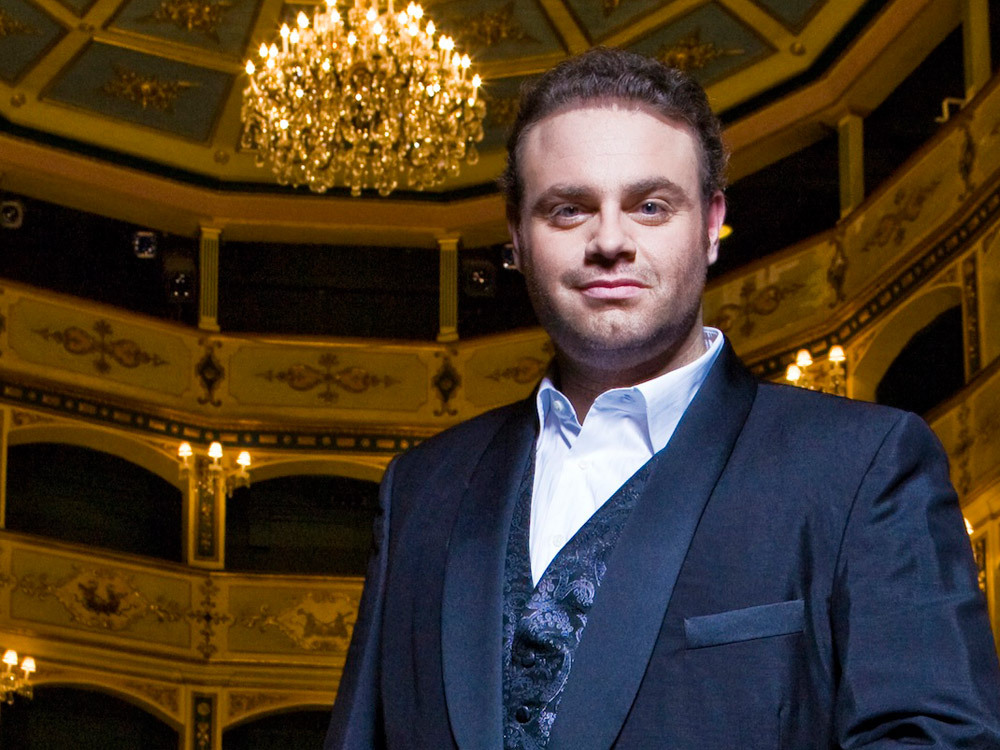 Joseph Calleja's voice reminds many of the golden-age tenors of the past.

Opera fanatics often trot out the tired old complaint about how "they don't make 'em like they used to" while pining for the great singers of the past. But as an unabashed opera nerd, I can tell you that the sound of the "golden age" is alive in the voice of tenor Joseph Calleja. He's a young singer with an old-school sensibility, and he's just released his third album for Decca Records.

Calleja is from a non-musical family on the tiny island of Malta, and he's an unlikely throwback to great early-20th-century tenors like Tito Schipa and Alessandro Bonci. Calleja has a sun-drenched Italian sound, a vibrato that flickers like old silent movies and the ability to float soft, high notes like few singers can today.

Calleja told me he spent hours with his voice teacher just listening to old, scratchy recordings of the golden-age tenors, trying to soak up the secrets of their style.

"The line they had was absolutely unrivaled," Calleja says. "The Italians call it the linea di canto — the singing line, the legato. If you listen to people like Schipa, it's like being in a dream, the way they approach a phrase and the way they spin it. In some ways, I do try and not imitate but emulate what they did, but give it my own personal touch."

Soprano Renee Fleming has sung on stage with Calleja, and she's a fan of his old-fashioned approach. 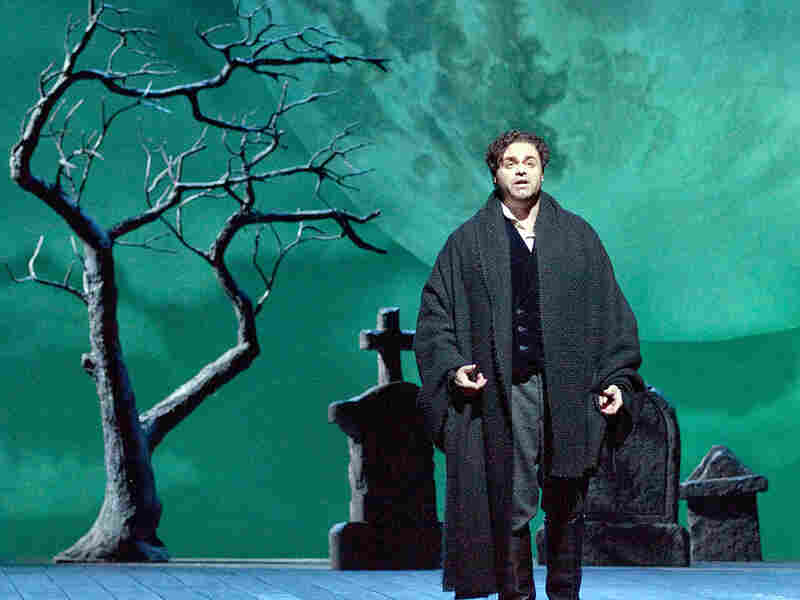 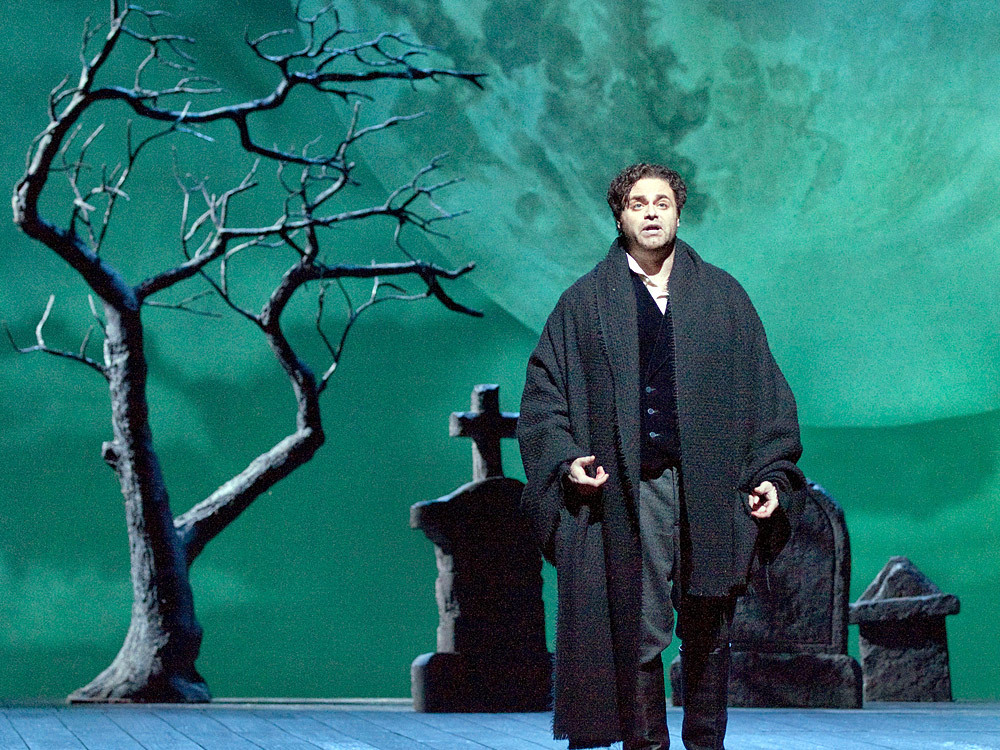 "The way he sings is uniquely his," she says. "It's not like other singers who are versed in the typical Italianate style. His is rounder and warmer, but also kind of a soft-grained sound. And I love the fast vibrato; that's my own personal taste. But the reason why his singing is especially beautiful, I think, is because it sounds so natural. He has a rare ability to make things sound easy."

Calleja At The Met

Easy, you might say, is how Calleja found his way to New York's Metropolitan Opera — actually, the Met found him. In 2006, Peter Gelb, the company's general manager, flew to Seattle, where he first heard Calleja. He says he was "knocked out" by the beauty of the voice.

"It's a very unusual sound, kind of a throwback. It has a very warm vibrato to it, and it reminds many people who hear him of singers of a golden age of decades ago," Gelb says. "So I was struck by how gifted he was, and was determined that he would be singing at the Met. And he has been doing so ever since."

One of Gelb's top Calleja moments was his Met performance as Edgardo in Donizetti's Lucia di Lammermoor. The New York Times described the performance from this past April as one of the best roles of Calleja's exciting Met career.

But should Calleja actually be singing at the Met? It sounds far-fetched, but it's a question Philadelphia Inquirer classical music critic David Patrick Stearns has been asking himself. He's a big Calleja fan, but lately he's a little worried.

"I just feel as though he's over-singing," Stearns says. "I kind of felt that way at the Met when I heard him do Tales of Hoffmann. At first I thought, 'Perfect' — that's the kind of medium-weight lyric tenor repertoire that Joseph should be singing — but I thought he was pushing too hard. I think that he was worried about being heard up in the family circle, and God knows that's halfway to Connecticut."

As opera houses go, the Met is huge — much larger than opera houses were just 100 years ago. And the pressure tenors are under to sing the most popular repertoire in the most popular houses is tremendous. It can take its toll on even the best voices. But Calleja, despite any concerns, seems to have a good idea of where his voice is headed.

"I have a very different voice now, at 33 years of age, than when I was 19," he says. "But the trick is you don't force your voice to change. The voice has to change by itself, with correct development and study. If you guide it, it will show you. It will point the way, and you can take it there."

Just where Calleja will take his voice, we can only guess. He's only 33 — young by operatic standards. With luck, we'll continue to enjoy his old-school sound from the past far into the future. 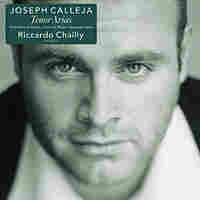 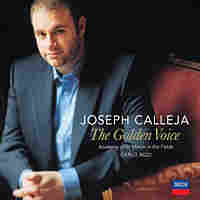 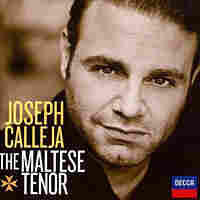