Accessibility links
Franz Liszt At 200: An Important, But Not Great, Composer : Deceptive Cadence Commentator Miles Hoffman reflects on the influential composer's legacy 200 years after his birth. 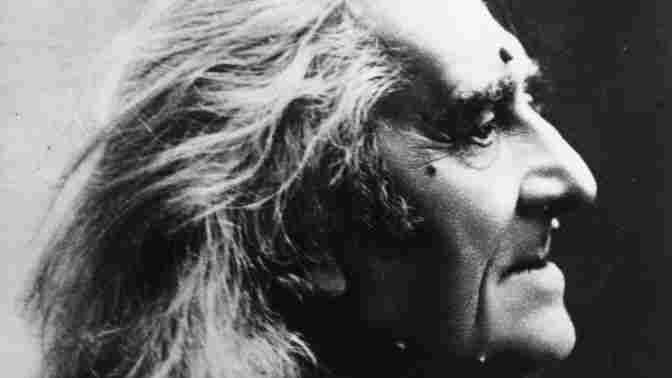 Hungarian composer and pianist Franz Liszt wrote incredibly difficult music, music that only he was capable of playing. 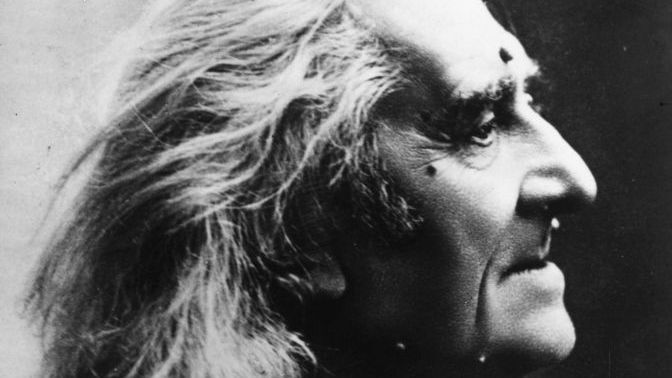 Hungarian composer and pianist Franz Liszt wrote incredibly difficult music, music that only he was capable of playing.

Tomorrow is the 200th birthday of composer and pianist Franz Liszt. Morning Edition's music commentator Miles Hoffman thinks there are plenty of reasons to celebrate.

"This is a man who lived an extraordinarily long and an extraordinarily productive life — a very complicated life," Hoffman says "By many accounts he was the greatest pianist of the 19th century, somebody who revolutionized people's ideas of what was possible on the piano."

What Liszt did for the piano was what Paganini had done for the violin a generation earlier. And he did it in a similar way, Hoffman says.

"He wrote incredibly difficult music — music that completely bowled audiences over. And at the time it was music only he was capable of playing."

Liszt's music has waxed and waned in popularity over the years. Some complain that its reliance on thousands of notes and flashy passagework renders it shallow. Defenders point to the quieter, innovative and often deeply spiritual music of Liszt's late career — music he wrote after his seemingly endless barnstorming tour through Europe ended and he settled down in Weimar, Germany. Nevertheless, these days, almost every concert pianist of note has a few pieces by Liszt in their repertoire.

Hoffman's own view of how Liszt fits into so-called pantheon of great composers may spark a little controversy.

"I think there are people who would disagree with me, but I would make the case that Liszt was not so much a great composer but was an extraordinarily important composer," Hoffman explains. "I don't think of Liszt as a composer of masterpieces. When I listen to his piano works, for example, I'm more struck by the virtuosity than by the beauty or the depth of the music itself. But I should probably make an exception — or pianists would angry with me — for Liszt's B minor Piano Sonata, because many people, especially pianists, do consider it a masterpiece."

What's certain, Hoffman says, is that Liszt was in many ways an important pioneer as a composer. Wagner, Bartok, and Debussy were all heavily influenced by him. And as a person, Liszt was remarkably benevolent. He championed composers who were alive at the time — Berlioz and Wagner. But he also championed works of composers who had come before.

"These were composers whose genius Liszt felt it was terribly important for the world to recognize — especially Schubert and Beethoven," says Hoffman. "The way he championed these works, very often, was to transcribe them for piano so he could play the music in his recitals — for instance he transcribed all nine symphonies of Beethoven, a tremendous undertaking. His was able to bring this music to the attention of people who otherwise would never have heard it."