Accessibility links
Music By Gurdjieff, Back To The Roots : Deceptive Cadence A new album sets music by the Armenian spiritual leader for traditional Eastern folk instruments.

Music By Gurdjieff, Back To The Roots

Music By Gurdjieff, Back To The Roots 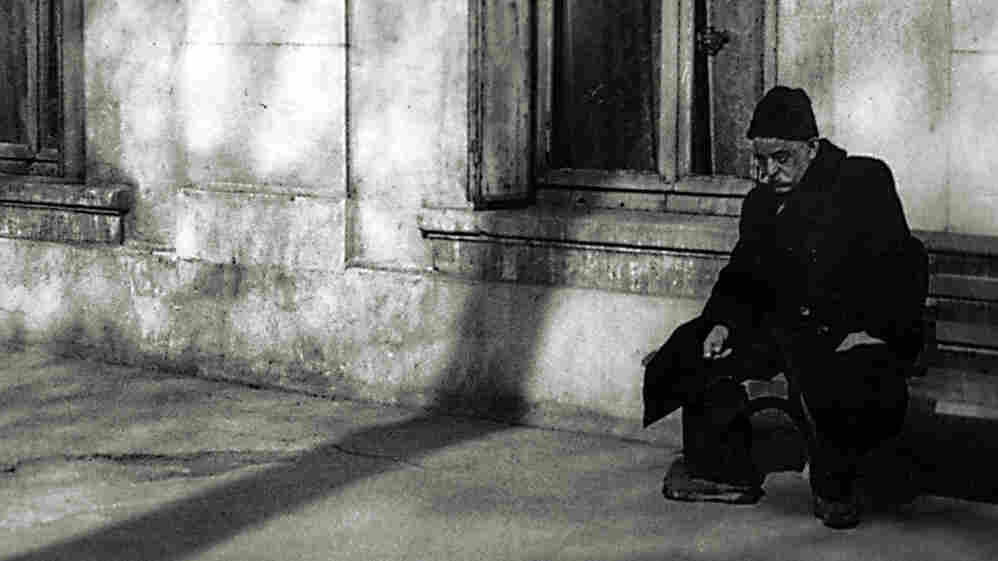 A new album, directed by Levon Eskenian, sets music by the spiritual leader and composer G. I. Gurdjieff for traditional Eastern instruments.

Many westerners (me included) had never heard of George Ivanovich Gurdjieff until the early 1980s when pianist Keith Jarrett released Sacred Hymns, a rather austere but beautiful album devoted to Gurdjieff's music.

After I first heard those Eastern-tinged melodies, a little research revealed that Gurdjieff was much more than a composer. He was in fact a major spiritual leader, philosopher, author and traveler who was born sometime around 1866 in the Russian city Alexandropol, which is now Gyumri, Armenia.

Gurdjieff was very much a "who am I, why am I here?" kind of guy. To seek his answers, he traveled to many places in the Middle East, Central Asia, India and North Africa, absorbing a vast range of musical styles along the way.

After roaming the East for years, Gurdjieff switched to the West in the 1920s and set up one of his teaching centers in Paris, calling it the Institute for the Harmonious Development of Man. He also focused on his music, dictating over 300 pieces to Russian composer Thomas de Hartmann, one of his many pupils.

Over the years, Gurdjieff's music has been heard in various guises and instrumentation, but this new release, Music of Georges I. Gurdjieff, brings the composer's music back to its folk roots, thanks to Armenian musician Levon Eskenian.

In playing and listening to the music, Eskenian found that many of Gurdjieff's pieces sounded familiar to him from music he heard in his childhood in the Middle East and Armenia. In his head, he kept hearing the melodies performed on traditional folk instruments — and that's what inspired him to form the Gurdjieff Folk Instruments Ensemble. 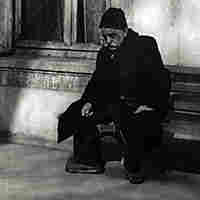 A new album, directed by Levon Eskenian, sets music by the spiritual leader and composer G. I. Gurdjieff for traditional Eastern instruments.

"Through a study of the instrumentation and performance practices of the musical traditions of the region," Eskenian says, "I have aimed to create 'ethnographically authentic' arrangements of Gurdjieff's music for Eastern instruments."

Those instruments include: the duduk (the haunting double reed instrument that can sound remarkably like a human voice), the kamancha (a four-stringed spiked fiddle), the saz, oud and tar (lutes); also the santur and kanon (zithers), the blul (flute) and the dap and dhol (drums).

Music of Georges I. Gurdjieff flows easily and covers a broad array of styles, from Assyrian women's mourning songs and Caucasian dances to Kurdish shepherd melodies and sacred chants. Hats off to the ECM label. They've had a long-standing interest in Gurdjieff, having released that Jarrett album back in 1980. ECM became aware of this 2008 recording from the Armenian capital Yerevan and remastered it for release this year.

You can hear the album as a musical document of Gurdjieff's many travels. It is also an alluring and often moving window into the world of a remarkable man who sought a better understanding of life through a combination of ancient religions, self-awareness and especially music.