Accessibility links
Halloween Puzzler: It's Your Funeral : Deceptive Cadence Test your wits this Halloween with music meant to remember the dead.

Halloween Puzzler: It's Your Funeral

Halloween Puzzler: It's Your Funeral 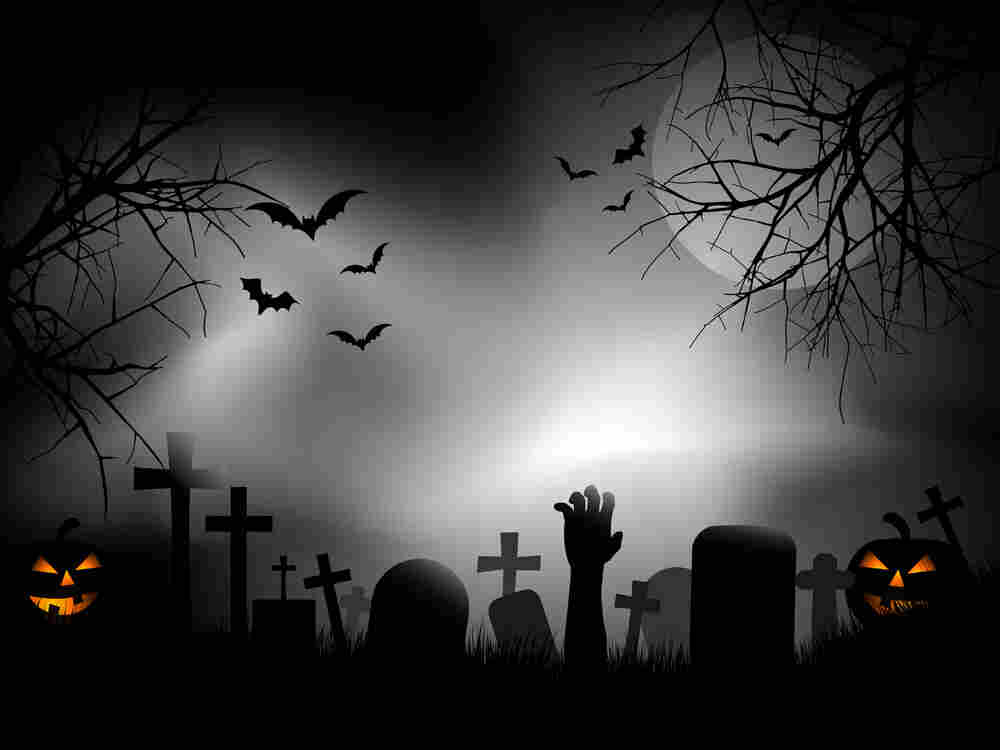 How well do you know your funeral music? Match wits with composers from the great beyond.

Death is a fact of life — something most of us don't want to think about. But at this time of year, we exercise a little lightheartedness about our ultimate demise, staring it in its spooky face and celebrating skeletons, ghosts and graveyards, the typical trappings of Halloween.

Some composers obsessed over death, like Mahler. Others such as Mozart appeared to flit through life with a more carefree spirit. Either way, many musicians thought enough about death to write a soundtrack to a funeral or two. Below, you'll find six examples of funereal music. Listen to each brief clip, then drag it to the image of the composer who wrote it. Get them right and feel alive with joy. Get them wrong and feel (brain) dead to the world.