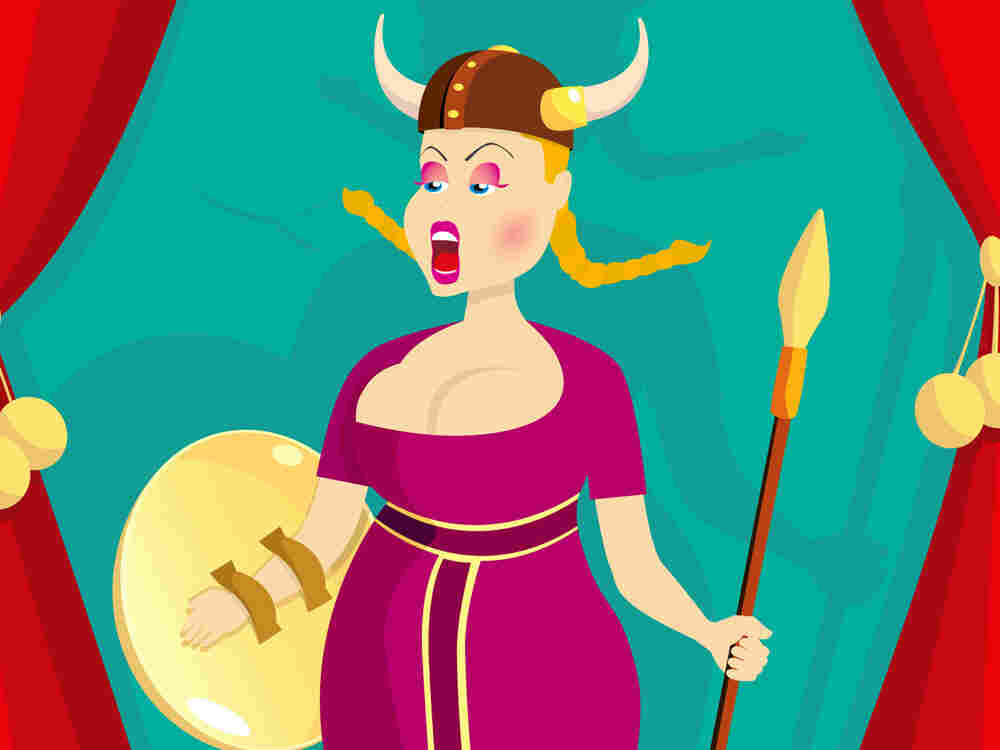 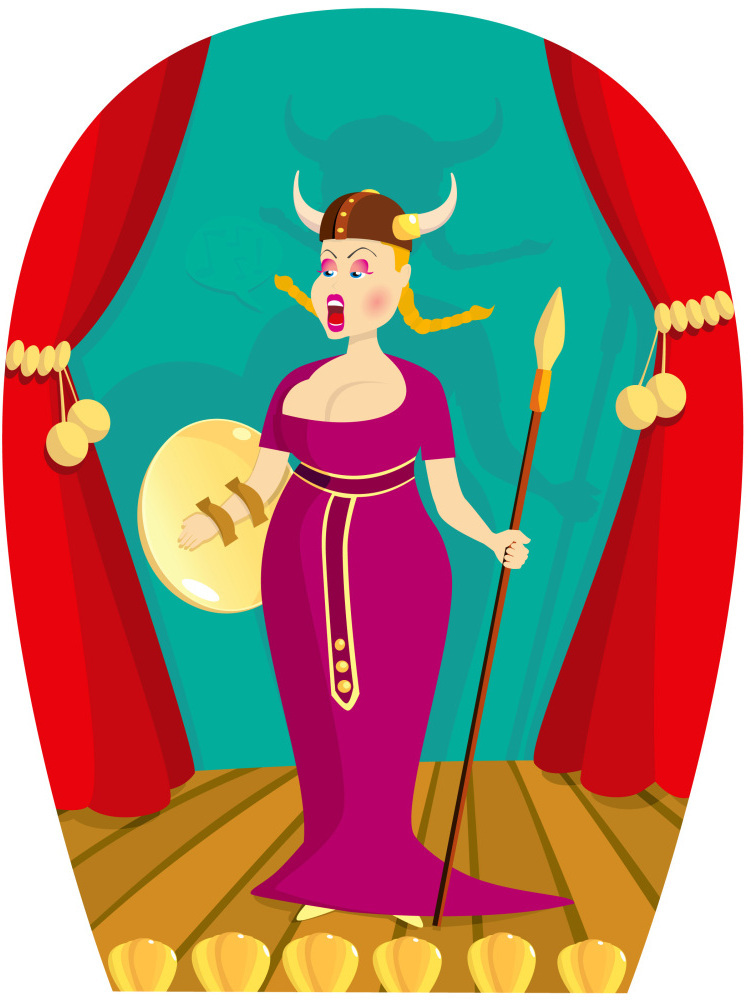 From stratospheric coloraturas to jet-powered Wagnerians, learn to love our highest-flying singers.

Voices are as individual as the people they belong to, yet the opera world has created convenient pigeonholes for categorizing them. You've got your main groupings — sopranos, mezzos, tenors, baritones and basses — but there's more to it than that. In the next few installments of this series, we'll divide and subdivide within those groups so you'll be able to tell your basso buffo from your basso profondo.

Let's start with the sopranos, the highest singers, who in general have a range from around the A below middle C and up a couple of octaves. These days we think of the soprano as the star, the temperamental diva who inspires countless jokes like: How many sopranos does it take to change a light bulb? Answer: One. She holds the bulb and the world revolves around her.

But sopranos weren't always the prima donnas of the vocal world. There was a time when composers didn't write much music for women to sing. The highest notes were sung by either high tenors or men singing in falsetto. And females were, for a long stretch, not allowed to sing in church. But women from noble families began taking up music, and by the time opera was invented — around 1600 — women singers, sopranos especially, were already attaining diva-like status.

Below you can hear five types of sopranos — coloratura, light lyric, lyric, lyrico-spinto and dramatic. The Germans, naturally, have this whole classification thing down to a science, as if they were designing parts for BMWs. Their system, called fach, subdivides the soprano range into at least seven major categories, some of which can be broken down even further. In any case, it's important to remember that some sopranos can cross over into different categories. 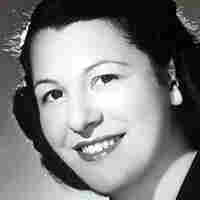 Last week, mezzo-soprano Cecilia Bartoli showed us what the coloratura style sounded like, but the word also refers to a type of soprano — one with supreme agility and glass-shattering high notes. Sometimes these high-flying singers are further classified as sfogato (airy) sopranos. And if we're talking stratospheric notes, no one reached higher than Mado Robin, the French coloratura who reportedly produced the highest note of any singer on record. She died at age 41 in 1960 at the height of her career. Here she sings her signature title role in Delibes' Lakmé. 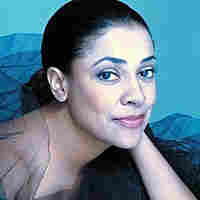 A light lyric soprano is just that — a lightly weighted, warm-voiced singer with almost a girlish quality. Kathleen Battle (who has also exhibited some qualities of a standard coloratura) fits this style nicely and especially in this role — the wealthy young tenant farmer Adina in Donizetti's lighthearted comedy, L'elisir d'amore. 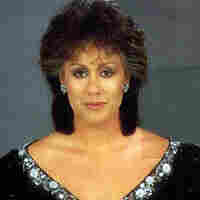 The classification of lyric soprano casts a fairly wide net. Versatile singers in this category may be able to handle lighter roles with ease and perhaps push a little into slightly heavier repertoire. A fine lyric soprano like Kiri Te Kanawa has a full, rich, creamy or shimmering tone that's strong enough to sail over a good-sized orchestra and yet flexible enough to handle quick runs, ornamental turns and flourishes. Renée Fleming and Monserrat Caballé are two more good examples. But Te Kanawa still tops most in this aria from Puccini's 1916 rom-com La Rondine. Many fans first heard this recording in the 1985 film A Room with a View. 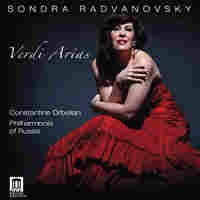 Spinto comes from the Italian "to push." Lyrico-spinto, then, refers to a lyric soprano with enough vocal weight and darker colors in her voice to push it toward the dramatic repertoire, but not all the way. There is a variety of roles for spintos landing somewhere in the middle of lyric and dramatic: Verdi's Desdemona in Otello and Leonore in Trovatore; Puccini's Madama Butterfly and Tosca; Cilea's Adriana Lecouvreur. True lyrico-spinto sopranos are not that common these days, so we're lucky to have Sondra Radvanovsky, who soars effortlessly in the upper register, yet can scale her voice down to float gorgeous soft notes to the upper balcony.

The German fach classification divides the dramatic soprano into three types — the Jugendlich (lyric), Dramatischer (dramatic) and Hoch Dramatischer (high dramatic or Wagnerian). It's the Wagnerian sopranos — like Eva Turner, Kirsten Flagstad and Birgit Nilsson — who, in Spinal Tap terms, can ratchet the volume up to 11. Listen to Nilsson's gigantic column of sound rocketing over the (very loud) orchestra in the final moments of Wagner's Tristan und Isolde. These singers usually have darker-hued, far less agile voices (Nilsson was an exception) than lyric sopranos, but can sing louder and longer — a prerequisite for heavyweight roles by Wagner and Strauss.