Accessibility links
Five Musicians Who Are Fun To Follow On Twitter : Deceptive Cadence There are loads of fascinating classical music discussions taking place on this social media mainstay. We point you to some of our favorite 140-character conversationalists. 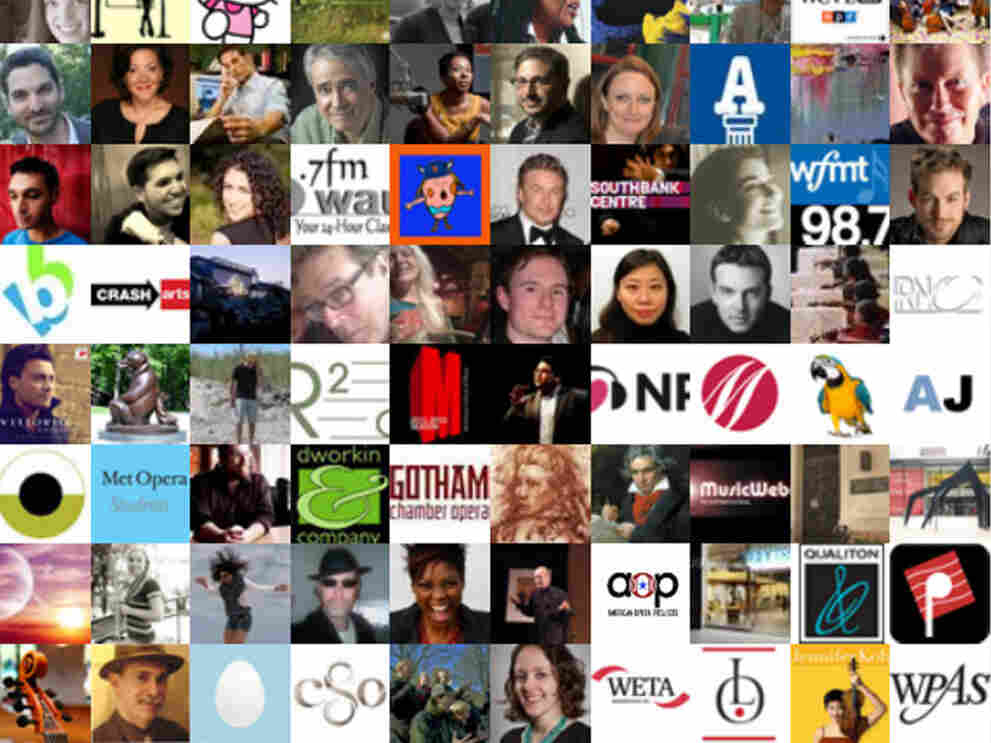 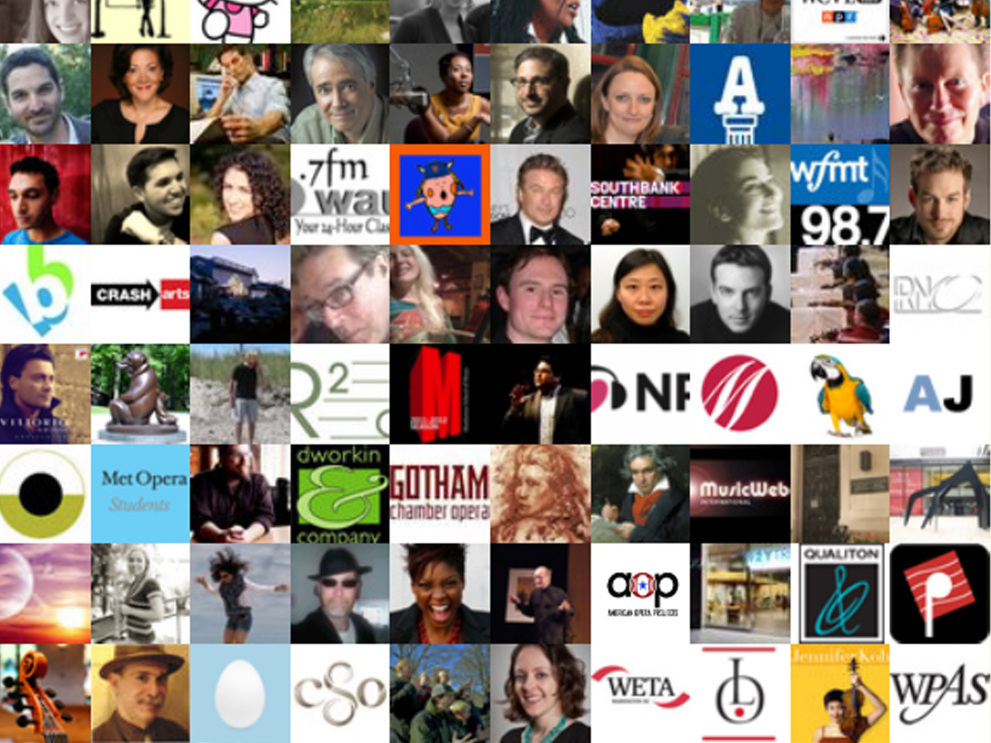 What can you possibly say about classical music in just 140 characters? How do you move past "what I ate for lunch" to more meaty discussions of beloved works? What's the difference between #askaconductor and #operaplot — and what's that little number sign doing there anyway?

As inveterate and perhaps overly enthusiastic social media users, we think the ambitious soundscapes of classical music and the terseness of Twitter, the social media platform that doesn't allow for more than 140 characters, are actually a great match.

The beauty (and time-suck) of Twitter is that any random post that piques your interest very might send you down a rabbit hole of new discoveries and interesting — albeit very briefly worded — conversations. If you love classical music, there are an astounding number of fellow tweeters who share your passion.

As such, we thought it might be fun to share some of our favorite classical music finds on Twitter from time to time. If you're just starting out on Twitter, there are scads of great resources on its mechanics and lingo, including the how-to pages on Twitter itself. But digging to find the users who might be most interesting to you? That's where we come in — at least on the classical music side of things. And you can find us on Twitter, too — we're at @nprclassical.

So, to kick things off, here are five musicians who pull back the curtain on their craft in delightful and often surprising ways.