Accessibility links
Talk Like An Opera Geek: Managing Mezzos, Altos And Contraltos : Deceptive Cadence Learn to love our low-voiced lady opera singers who get to play everything from royalty to rivals.

Talk Like An Opera Geek: Managing Mezzos, Altos And Contraltos

Talk Like An Opera Geek: Managing Mezzos, Altos And Contraltos 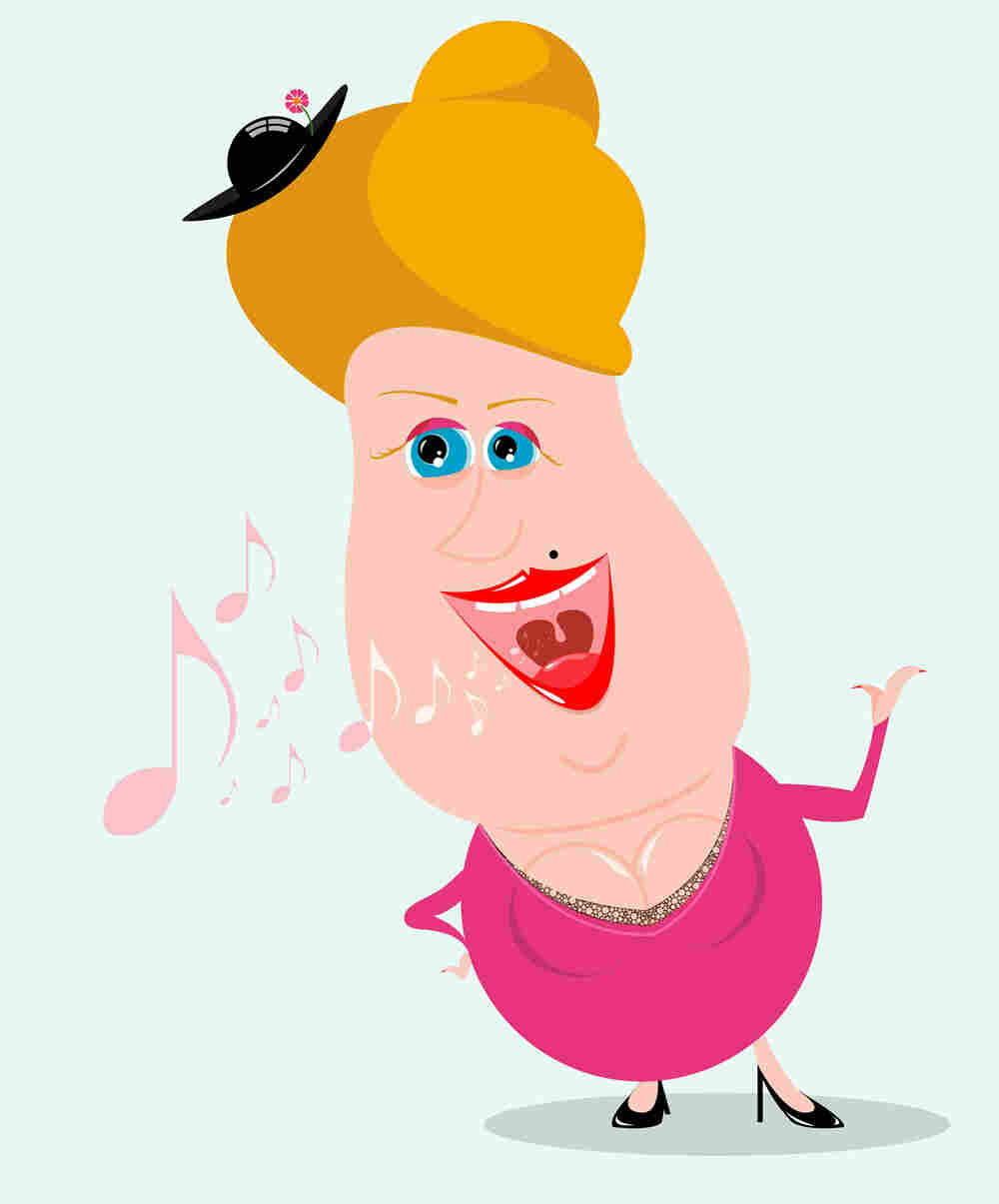 Don't mix up your mezzos and contraltos. iStock hide caption 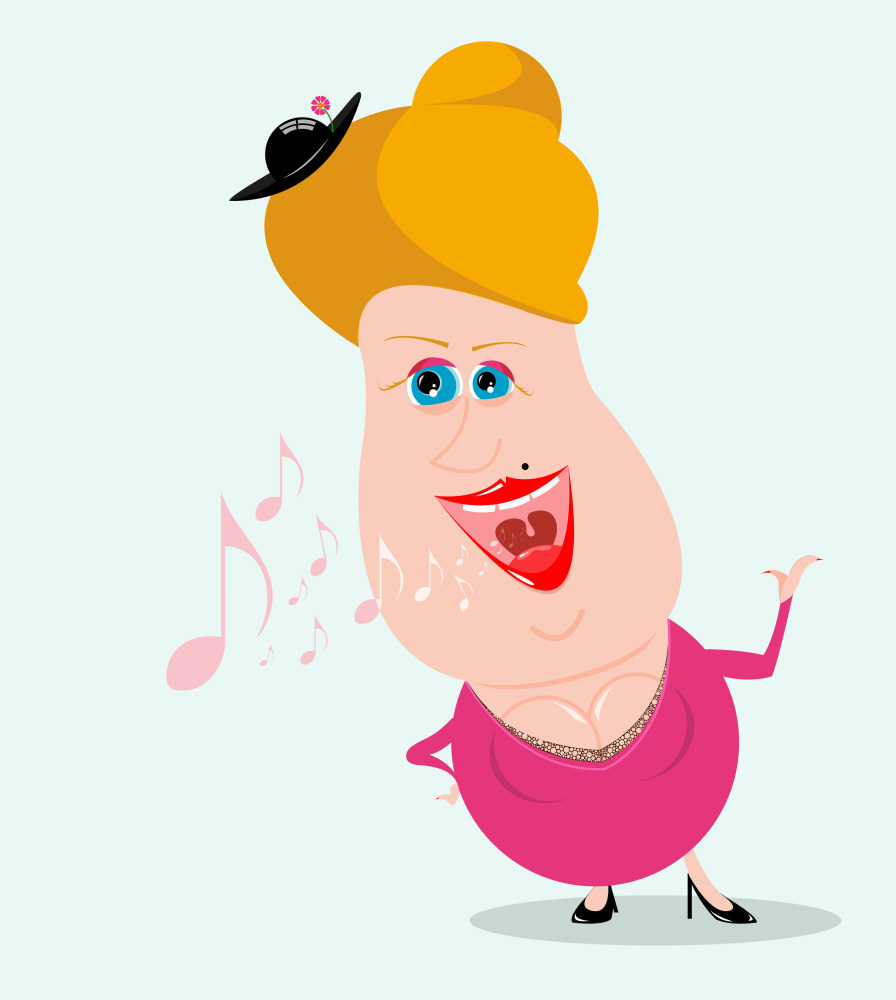 Don't mix up your mezzos and contraltos.

Last week we scaled the heights of the highest vocal range, the soprano. Today, let's take one step down the vocal ladder. In the opera house, we tend to call them mezzo-sopranos, but there are many ways, it turns out, to refer to singers in the second-highest range, along with a broad array of classifications between various mezzos, altos and contraltos.

In terms of range, think of the mezzo-soprano as in the middle (mezzo, in Italian) of the soprano and the contralto — roughly singing from the A below middle C and up at least two octaves. Although the distinction between the two began in the mid-1700s, it wasn't until the 19th century that composers began thinking of the mezzo in terms of specific types of roles. Mezzos, because of their naturally lower, often darker-hued voices, were often cast as older characters: maids and confidants (Amelia in Verdi's Otello), nurses (Filippevna in Tchaikovsky's Eugene Onegin), rivals (Amneris in Verdi's Aida), or sometimes even young men (so-called "pants roles" like Cherubino in Mozart's The Marriage of Figaro).

The terms alto and contralto are sometimes used interchangeably but it's not that simple. Alto, strictly speaking, refers to the vocal range one rung higher than a tenor. The term goes back to the 16th century, when alto parts in church music were sung only by men — either high tenors, falsetto singers (counter-tenors), boys, or castrati (those men who were surgically "altered" such that their voices never dropped at puberty). We also think of altos as the lower-voiced women in the church choir.

Alto was the more common term until contralto (meaning "against," or contra alto) gave it some competition. Contraltos, range-wise, fall between the mezzo and the tenor. They are the lowest of the female voices — but not always female, as the word could also refer to a male castrato back in the early 18th century. They can sing usually down to the F below middle C up to at least the second E above middle C.

As with all the main registers — soprano, alto, tenor, bass — mezzos can be subdivided further, generally depending on the size and timbre of the voice. The Germans, and their comprehensive fach system, divide the low female voices up in at least five ways, as you can see and hear below.

Hear A Menagerie of Mezzos 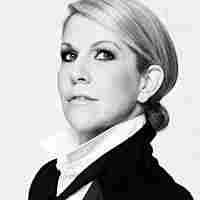 Just like a coloratura soprano, the coloratura mezzo needs to be able to ride roller coasters of notes, navigate tricky runs and trills at hair-raising speeds. Baroque composers started writing these vocal thrill rides for the powerful castrati, and the tradition continued into the early 19th century with Rossini and Donizetti, even up to Bernstein and today. Joyce DiDonato, a terrifically versatile mezzo, has a fine time here near the end of Rossini's Cinderella as she forgives her stepsisters amid a flurry of perfectly placed notes. 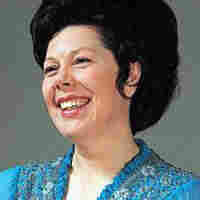 Janet Baker, now aged 78, defines the ideal lyric mezzo-soprano with her supple warmth, tenderness, strength and velvety texture. She was also a triple threat: an opera star, a truly great singer of art songs, and a stunning musician. The late music critic John Steane said that Baker's performance here (of "Where Corals Lie," from Elgar's song cycle Sea Pictures) is "just about the most glorious piece of full-blooded and completely English singing on record." 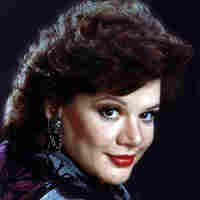 Dramatic mezzos, like the excellent Dolora Zajick, have powerful middle registers, but can rocket up to soprano-like high notes when necessary. Their voices are bigger in size that lyric mezzos, easily soaring over the larger orchestras in operas by Verdi and Wagner. Versatile dramatic mezzos can also sing lyric roles. Zajick, going strong at near 60, still practically owns the role of Amneris, the rival of Aida in Verdi's opera. In this scene she argues with her lover, asking who will save him now. 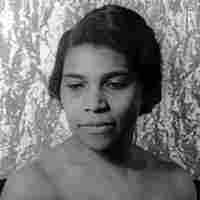 Contraltos are the very lowest of the female voices. True contraltos of any stripe — coloratura, lyric or dramatic — are rare. Marian Anderson's rich, deep, velvety voice was one that Toscanini said came around only once in a hundred years. It's a shame Anderson didn't sing more opera. Her career was already on the wane by the time the Metropolitan opera opened its doors to black singers in 1955. She made her debut there that year as the sorceress Ulrica in Verdi's Un Ballo in Maschera. This live recording was made Dec. 10, 1955. 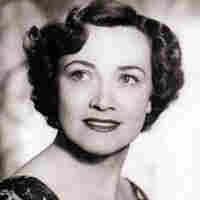 The lowest of the low contraltos are called "tiefer alt" (deep alto) in German. They can reach deep down in the basement around the E below middle C, but a few, like the extraordinary British contralto Kathleen Ferrier, can soar upward at least two octaves. Ferrier was better known as an oratorio and art song singer, and she might have become a bigger opera star had she not died prematurely of cancer at age 41. The role of Orfeo in Gluck's Orfeo ed Euridice was a Ferrier specialty. Her voice was as deep and rich as the feeling she put into everything she sang.