Accessibility links
Montserrat Figueras, A Striking Voice For Early Music, Dies At 69 : Deceptive Cadence The unforgettable singer and mother of an early music dynasty made more than 70 albums spanning centuries and continents. 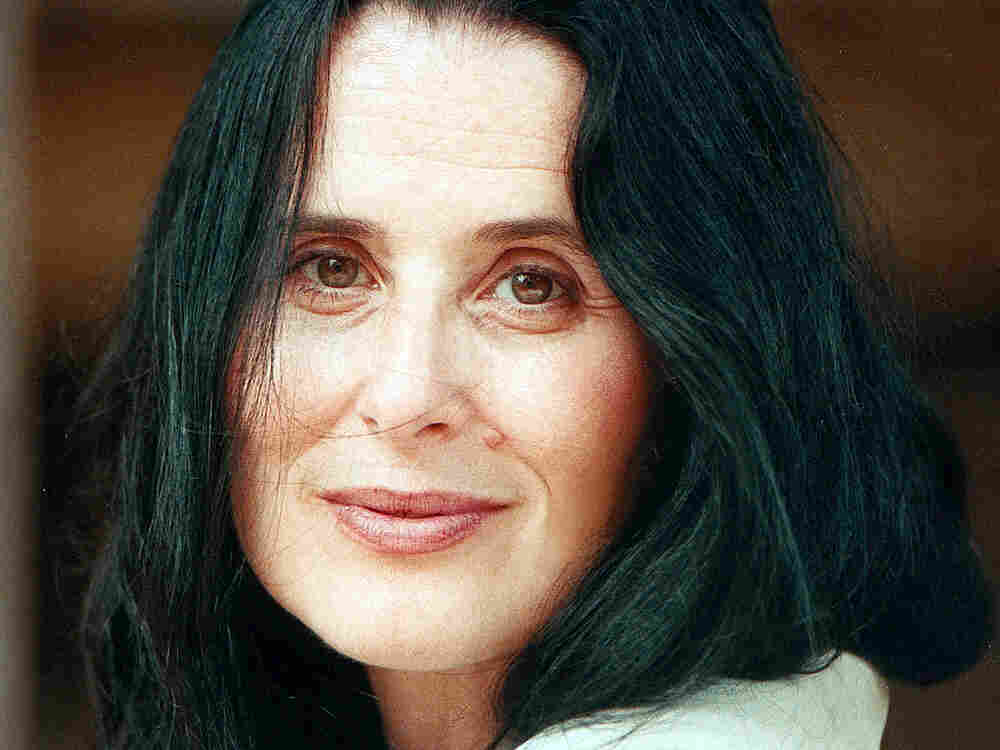 Sad news arrived this morning from Barcelona: Monserrat Figueras, a marvelous Catalan soprano with a luminous voice that helped generations of listeners discover hidden early music treasures, passed away yesterday at age 69 after a year-long battle against an unnamed illness.

Born in Barcelona to a musical family, she and her husband of more than 40 years, the viola da gamba master and conductor Jordi Savall, introduced generations of listeners to music that spanned many centuries and lands from the Middle East to Latin America. In pursuit of their shared artistic vision, the duo founded three ensembles: Hespèrion XX (now called Hespèrion XXI), La Capella Reial de Catalunya and Le Concert des Nations.

I first heard Figueras' recordings in the early 1990s, and I fell hard. I was so besotted that I quickly morphed from enthusiastic novice to hosting an early music program on New York's WKCR-FM. Here were two artists who absolutely transformed their art form. Their moving, dreamy music lifted a dim radio studio into medieval Catalonia and realms far beyond, born aloft by Figueras' high, pure voice.

Their imaginative and gorgeously executed recording projects, carefully curated and performed with the utmost scholarship and unsurpassed beauty, were made all the more astonishing by the way music poured forth from them – often at the rate of two or more albums a year. Figueras recorded more than 70 albums, and the couple established their own superb record label, Alia Vox. She was named an officer of France's Order of Arts and Letters in 2003; in 2008 she and her husband were named "Artists for Peace" by UNESCO. In recent years, their artistic family has come to include their children – their son Ferran, a gifted theorbo player and singer, and their daughter Arianna, an excellent harpist and singer who is a near physical duplicate of her mother.

Over the past few years, the couple's hunger to make artistic statements that had an even wider cultural and even spiritual embrace grew even more pronounced. One of the last times I saw Figueras perform was in June 2010 in Morocco, at the Fes Festival of World Sacred Music and Dance. She and her husband, along with Hesperion XXI and La Capella Reial de Catalunya and a raft of Israeli, Palestinian, Iraqi, Greek and Armenian guest artists, presented a soulful and beautifully shaped narrative arcing over the history of Jerusalem from ancient Jewish times until the present.

Although time and perhaps encroaching illness had somewhat worn Figueras' voice by then, her artistry was still in full force. Before the evening's performance, she greeted me with a quiet smile as I prepared to interview her husband backstage, and I remember thinking that even in her sixties, she was as regal a presence as ever. With her unchanging sheet of long, dark hair and clad as always in street clothes that were similar to the richly colored, long and flowing outfits she wore on stage, she looked as if she had stepped out of a medieval tapestry.

The last time I planned to see her sing was at the Tully Scope Festival at Lincoln Center this past March. Figueras was scheduled to perform Baroque-era songs from the New World with her family and frequent collaborators in a live performance of one of their most recent projects, El Nuevo Mundo – Folias Criollas. Though she cancelled her appearance due to illness, her missing voice – the one I could easily summon in my memory – still floated above the rest. 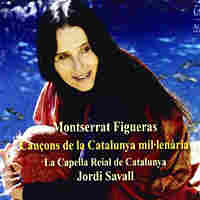 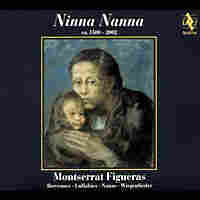 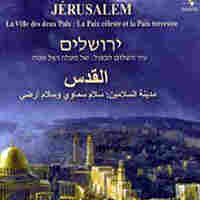