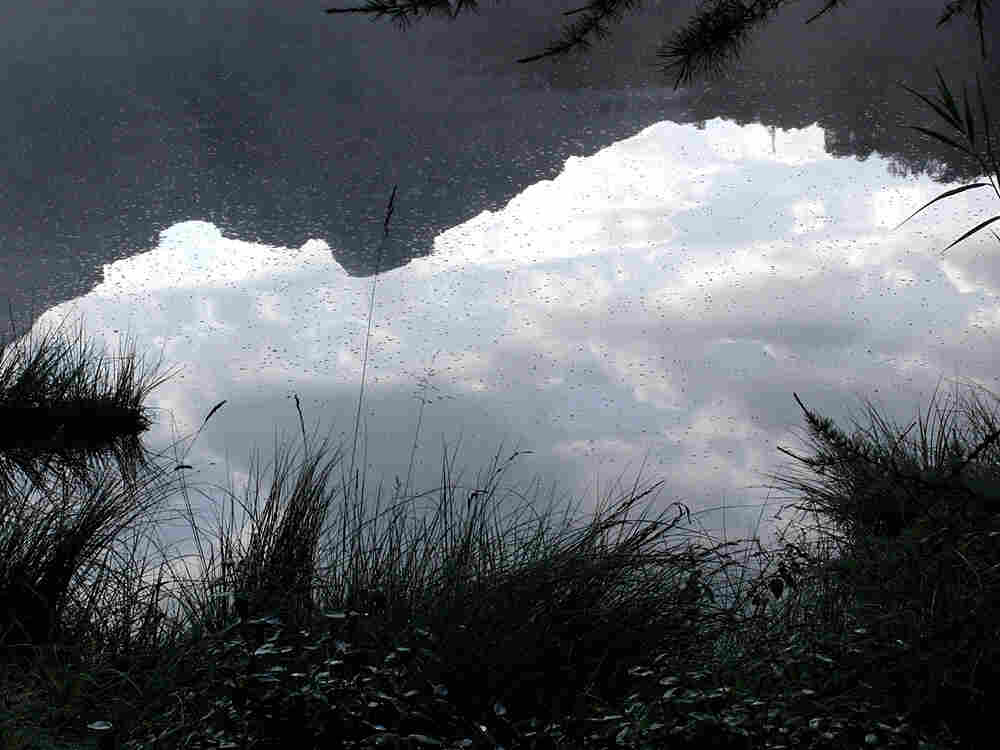 Cloud and Light, by Tshio Hosokawa, was written for the ancient Japanes instrument called the sho. ECM hide caption 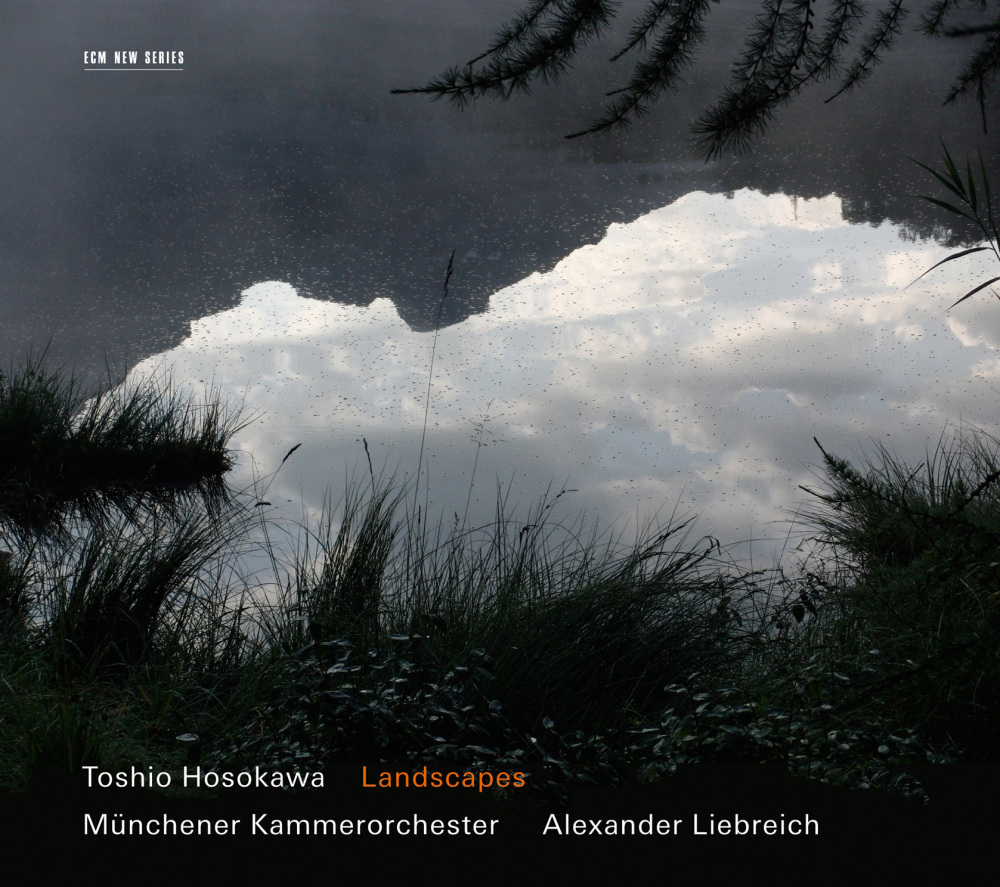 Cloud and Light, by Tshio Hosokawa, was written for the ancient Japanes instrument called the sho.

With all the chatter about the death of the compact disc, anxiety in the recording industry and the domination of downloads, the flood of CDs overflowing my mailbox never seems to recede. Need a new Bruckner 4th, an Adès anthology or piano music by Pärt? How about Azerbaijani concertos, Schubert sonatas or a new Midsummer Night's Dream? Those were among the two dozen or so discs I unwrapped just last week. How to choose? For this visit to weekend All Things Considered, I went for something old (stunning albums of nearly 300-year-old music by Bach and Vivaldi), something new (Toshio Hosokawa's atmospheric adventures for the Japanese sho) and something guaranteed to blow away the winter blahhs (Michael Torke's infectious Fiji). Fear not. Classical CDs are here to stay for a while. These four (below) are just a few of the finest. 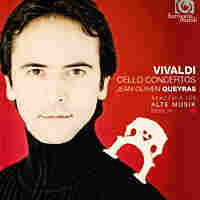 This is Vivaldi in his shred-fest mode, played by the terrific French cellist Jean-Guihen Queyras. It's a movement of one of the two dozen or so cello concertos he wrote for the young residents of the Venetian girls' orphanage called La Pieta. It was a center of musical life in Venice in the early 18th century with regular concerts, very well attended. Vivaldi had basically two speeds: fast and slow. He set up almost all of his 500-odd concertos in this fast-slow-fast formula, alternating solos with the rest of the orchestra, and that is essentially how the concerto form as we know it today was invented. 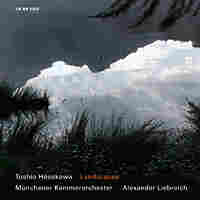 Composer Toshio Hosokawa writes new music for the ancient Japanese mouth organ called the sho. Although it might sound a little like our Western harmonica, it looks completely different — something like a small covered soup bowl with up to 17 bamboo tubes sticking up from it like small organ pipes. Blowing in and out of a larger tube that comes out of the base can produce long stretches of sound. "Cloud and Light" is appropriately atmospheric and the perfect soundtrack for an airplane ride. The first instrument heard in this excerpt is the sho, then the strings almost imperceptibly fold in. It's like watching wispy cirrus clouds and puffy cumulus clouds slowly intersect outside the airplane widow. 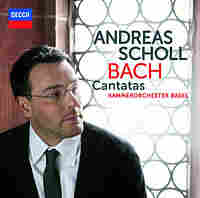 Countertenor Andreas Scholl follows in a long tradition of guys (from 16th century church singers to Prince) who sing in what we usually think of as a girl's register. Scholl has been called "the Cadillac of countertenors" due to his beautifully plush and creamy tone. His new album focuses on two extraordinary Bach cantatas. "Schlummert ein," the gently swaying aria from Ich Habe Genug is all about letting go and drifting from this world into the next. The lines go: "Close now, my weary eyelids, softly rest on weary eyes. World with thee I would not stay." Bach wrote reams of sublime music, yet this is some of his finest. 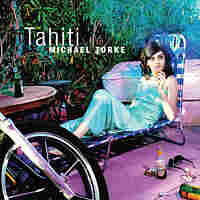 Michael Torke's burst onto the scene 20 or so years ago with sparkling, minimalistic pieces with catchy titles like Adjustable Wrench and Ecstatic Orange. These days, he's started his own label — Ecstatic Records — and on his latest release we find Fiji, a 17-minute piece that swings with a pop sensibility and a serious South American groove. Torke starts with a samba rhythm, then builds on its interlocking parts by choosing pitches in the winds and strings that correspond to each other and to what's happening in the percussion section. If you've got the winter blahs, this is perfect music to get your toes tapping.