Sherlock Holmes And The Adventure In Good Music

Sherlock Holmes And The Adventure In Good Music 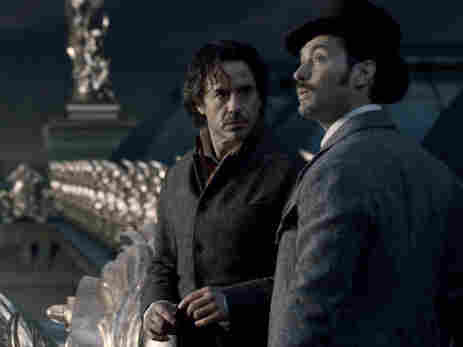 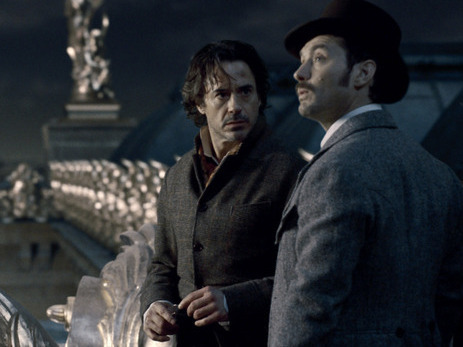 Last night, I was at the local multiplex to take in Sherlock Holmes: A Game Of Shadows, the latest installment of Guy Ritchie's steampunk action-mystery franchise.

While this is not exactly a great film, it's pretty good fun for an escapist evening. And what's quite refreshing in the case of Sherlock Holmes is that — for once! — it's not just the villain who loves classical music. Usually, one of the trademark signs of a baddie is his creepy, mincing fondness for the classics. Just think of Hannibal Lecter's taste for Glenn Gould's Bach, or Norman Bates in Psycho playing Beethoven. (And in contemporary films from Die Hard to Bowling For Columbine, Beethoven almost always signals Nazism, as Michael Broyles demonstrates in his recent book Beethoven In America.)

Through Sir Arthur Conan Doyle's Holmes adventures, we know the detective is a violinist. But classical music proves particularly pivotal in Shadows. In their contests of wits, we discover that both Holmes and his nemesis, the sneering Professor Moriarty (Jared Harris), love Schubert songs, so much so that "Die Forelle" ("The Trout") becomes a major point of reference. (By the way, that's Ian Bostridge and Julius Drake on the soundtrack.) And I won't be giving anything away to say that Mozart's Don Giovanni also has a bit more than a cameo in this winter-break flick. There's also Hans Zimmer's clever score, which absorbs everything from Strauss waltzes to Romany fiddling.

Blockbusters like the Iron Man series notwithstanding, Game Of Shadows isn't the only recent Robert Downey Jr. movie that involves classical music. He also played real-life journalist Steve Lopez in the 2009 adaptation of the Los Angeles Times staffer's book The Soloist, about a homeless, mentally ill, Juilliard-trained musician.

So is a trope turning at last? Is it possible for a film's good guy to be steeped in classical music? On the other hand, it's not as if Detective Holmes is a contemporary hero. Does a character have to be a steampunk throwback for his love of classical music to be believable in the first place?