Accessibility links
Will The Show Go On At New York City Opera? : Deceptive Cadence The struggling company says it's surviving "one day at a time." But after failed mediation with its unions and a lockout in place, the clock is running out. 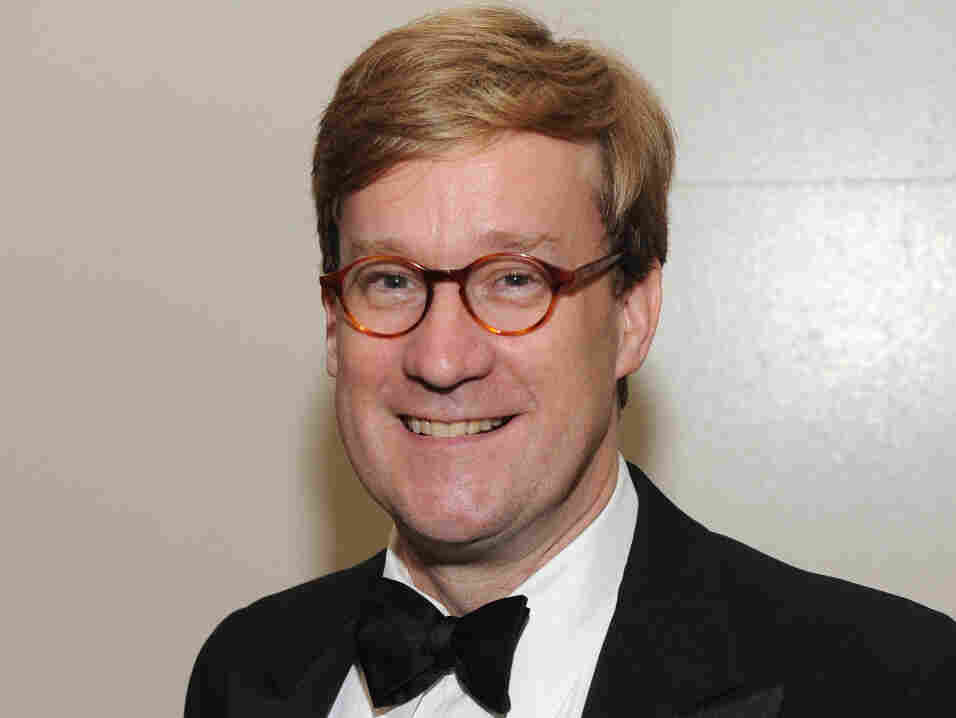 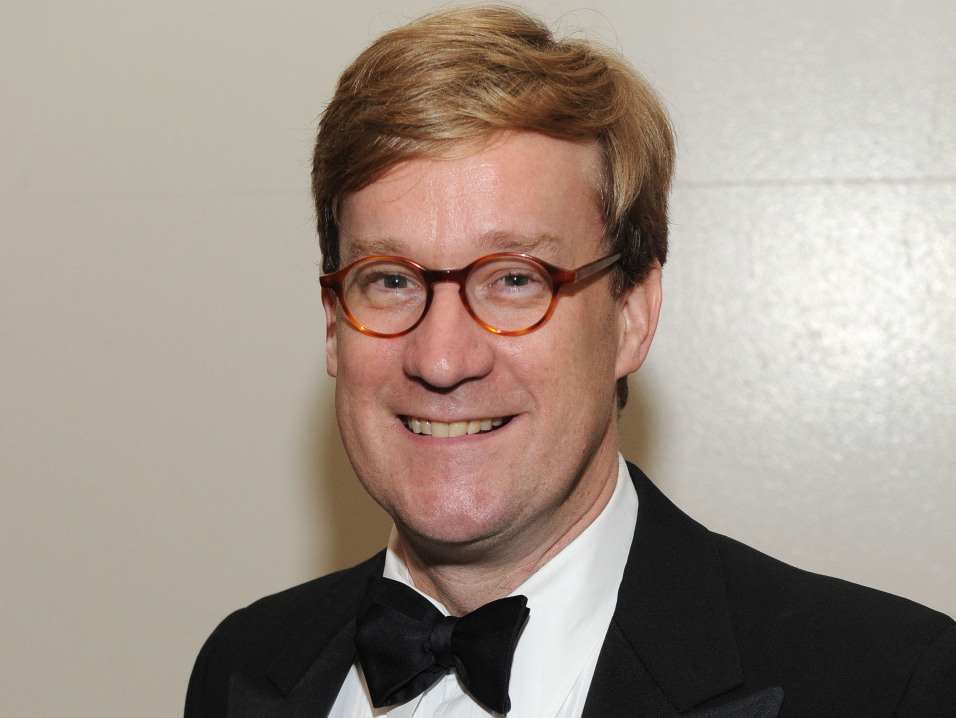 For almost 70 years, New York City has been home to two opera companies: the well-heeled Metropolitan Opera and its scrappy younger sibling, the New York City Opera. But City Opera has fallen on hard times, and a bitter labor dispute might mean curtains for this beloved institution.

New York City Opera developed a reputation over the years as a place where people could hear performances of adventurous repertoire by young American singers like Beverly Sills, who later became the company's director. But, like one of the heroines of La Traviata or La Boheme, the company seems to be in desperate and possibly fatal straits. Over the past decade, it has seen its endowment and audiences dwindle through a series of managerial and financial missteps. According to Risa Heller, a spokesperson for City Opera, the company racked up crippling deficits.

"These deficits required dramatic changes in our company," Heller says. "So, first, in May, we announced that we were leaving Lincoln Center to perform elsewhere around the city, which significantly decreases our operating costs. Second, we've eliminated more than 42 percent of our administrative staff, laying off many longtime employees. And restructuring the company's collective bargaining agreements reflects the financial reality of the opera going forward, as a major component of that plan."

When George Steel was hired as artistic director two years ago, he put on two truncated seasons at Lincoln Center — and City Opera's unions agreed to major concessions. But the unions are at loggerheads with management over plans to pay only for the times they rehearse and perform, rather than the currently guaranteed number of weeks of employment.

Alan S. Gordon is executive director of the American Guild of Musical Artists, the union that represents the company's singers, dancers and stage management.

That represents a de facto 90 percent pay cut for the City Opera chorus, according to Gordon: "Someone who last year was making $40,000, this year would make about $4,500."

"For City Opera to survive," she says, "we have to transition to the more common model of paying competitive wages and benefits to our artists for only the work they rehearse and perform. We cannot afford to pay for work they don't do. This is the same model that's used at the Los Angeles Opera, the Houston Grand Opera, the Seattle Opera and many operas across the country."

A federal mediator was brought in to help both sides negotiate a new contract, but talks broke down last Sunday evening. City Opera imposed a lockout on the musicians, who were scheduled to start rehearsals for La Traviata this week. Anthony Tommasini, chief music critic for The New York Times, has been watching the dispute from the sidelines.

"There are a lot of musicians and choristers for whom this was the bulk of their income; this was really the bedrock that they counted on," Tommasini says. "I completely understand that this is a terrible outcome. But if the company is going to go on, it seems to me like what Steel and the board have sort of worked out for this season is the only way to go on — for now, anyway."

With no further talks scheduled, Heller says, City Opera is taking things "one day at a time." But with a first performance scheduled for Feb. 12 at the Brooklyn Academy of Music, time is running out.