Accessibility links
At The 54th Grammys, A Short But Eclectic Classical List : Deceptive Cadence There was a surprise or two among this year's much smaller crop of classical winners.

At The 54th Grammys, A Short But Eclectic Classical List

At The 54th Grammys, A Short But Eclectic Classical List 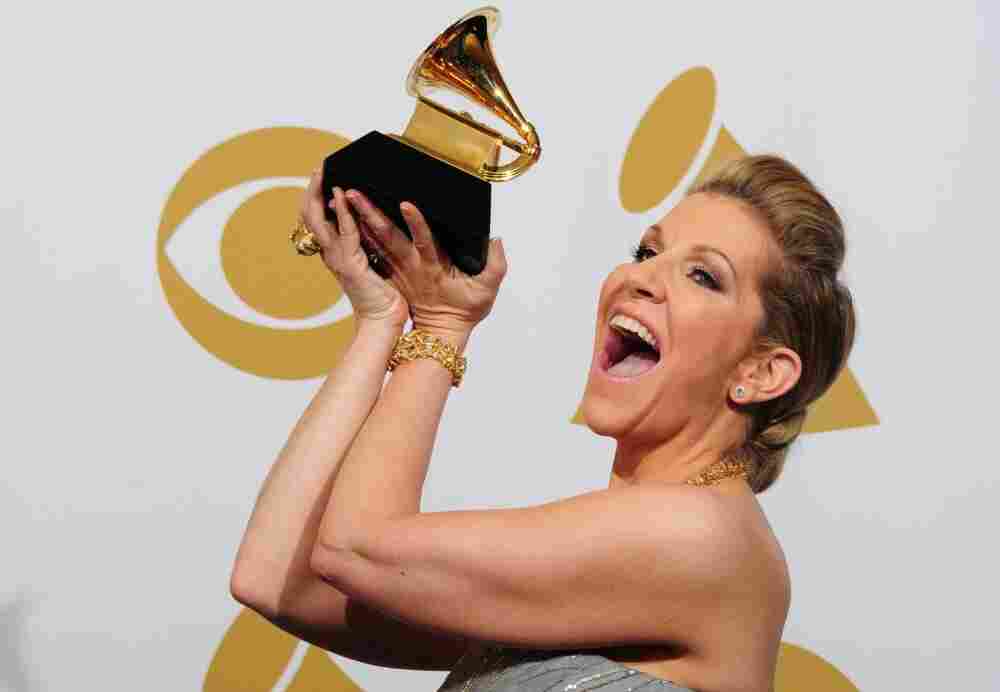 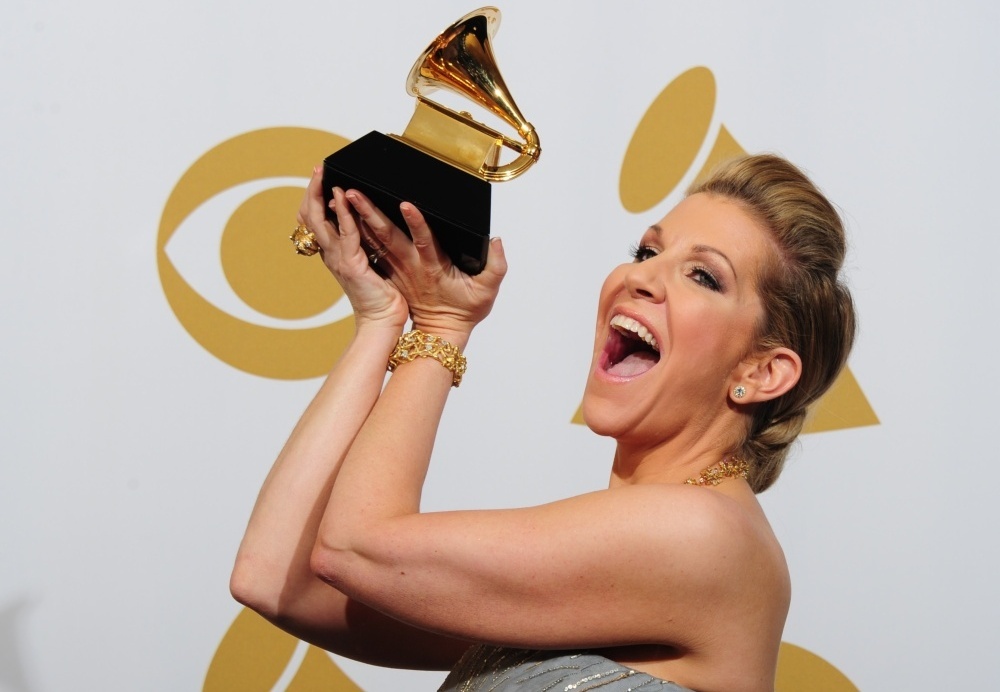 We in the classical community may barely look up to notice the Grammys, and classical music has, for decades now, been a peripheral presence at most to mainstream music fans. But as long as this remains the American music prize that acknowledges classical music at all — and as long as there is no classical equivalent to the Country Music Association Awards or, of later vintage and in perhaps more brethrenly fashion, the Jazz Journalists Association Awards — this is what we have. And it's still nice, to borrow a phrase from our jazz colleague Patrick Jarenwattananon, that "some [classical] musicians are getting awards with some prestige to them." But if the 54th edition is any indication of what's to come in this new Grammy era, count on name recognition to become even more crucial in the years ahead. 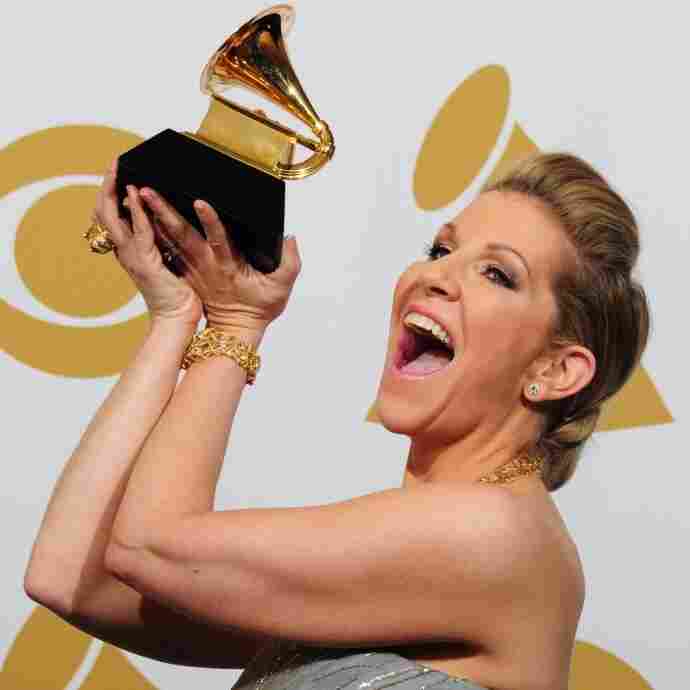 Classical Music At The Grammys

Never available on traditional compact disc, this digital download-only release features the Los Angeles Philharmonic led by Gustavo Dudamel — a conductor who might well be the only classical musician to emerge in the 21st century who's become somewhat famous in mainstream America. Take a listen to the buoyant third movement:

Financial squeezes mean that record labels very rarely issue audio-only opera recordings anymore — if they're released at all, they're usually on DVD. This year's winner is no exception to that new rule; it's the DVD of John Adams' gripping opera on the making of the atomic bomb — and Gerald Finley's performance of the aria "Batter My Heart" was alone worth the Grammy.

This album of choral selections, all written by Eric Whitacre (of "Virtual Choir" fame), was an obvious front-runner for this category, in terms of broadest-level name recognition and most widespread programmatic appeal. To wit: Fellow nominees included not one but two albums of music by contemporary Scandinavian composers — both excellent releases, but still.

Although it's actually a piece that combines music and theater (and thus an audio recording misses a good part of its profile), Steven Mackey's Lonely Motel is performed by vocalist Rinde Eckert with the sextet eighth blackbird and with Mackey himself on electric guitar. You might think an experimental piece like this would be an odd Grammy pick, but eighth blackbird has emerged as something as a voter favorite. Their 2008 album "strange imaginary animals" was the Grammy winner for both Best Chamber Music Performance and was part of producer Judith Sherman's work that year that earned her Producer of the Year, Classical. (She won again this year, too.)

The commingling of two formerly separate categories (which were essentially concertos and recital albums) made this category even more of an odd and weirdly distributed collection of nominees than ever: a Joseph Schwantner percussion concerto (with soloist Christopher Lamb), an album of recorder concertos by Chinese composers with Michaela Petri, dueling Rachmaninov piano concerto albums (one by Yuja Wang, the other by Leif Ove Andsnes) and an Ursula Oppens album of recent solo piano compositions by John Corigliano. You might think a concerto for a drummer wasn't, even in that company, the most obvious winner, but it was released by Naxos — a company now long accustomed to big Grammy wins.

This conceptually high-flying, gender-bending recording by the American mezzo was one of our favorite classical albums of 2011; to quote my pal Tom Huizenga, "the voice is radiantly gorgeous up and down the registers; she also has a killer technique and a keen sense of drama in the music." Who could ask for anything more?

The winner of this one is a surprise. Though it was nominated, the Steve Mackey piece that precipitated the Best Small Ensemble Performance prize didn't take this category as well. Elmer Gantry, written by Robert Aldridge with a libretto by Herschel Garfein, didn't exactly have a very high-profile debut; it was a co-production between Nashville Opera and Montclair (N.J.) State University. But The New York Times called the opera "a tunefully entertaining and thoughtful piece of theater" — and Naxos has become expert at marshaling Grammy voters.