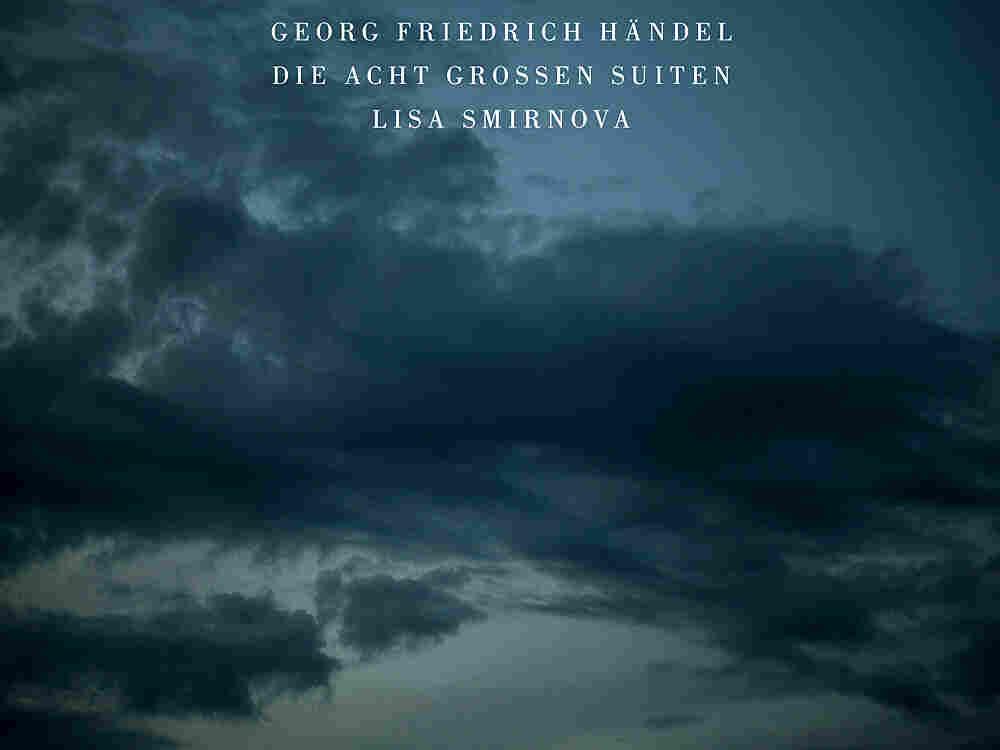 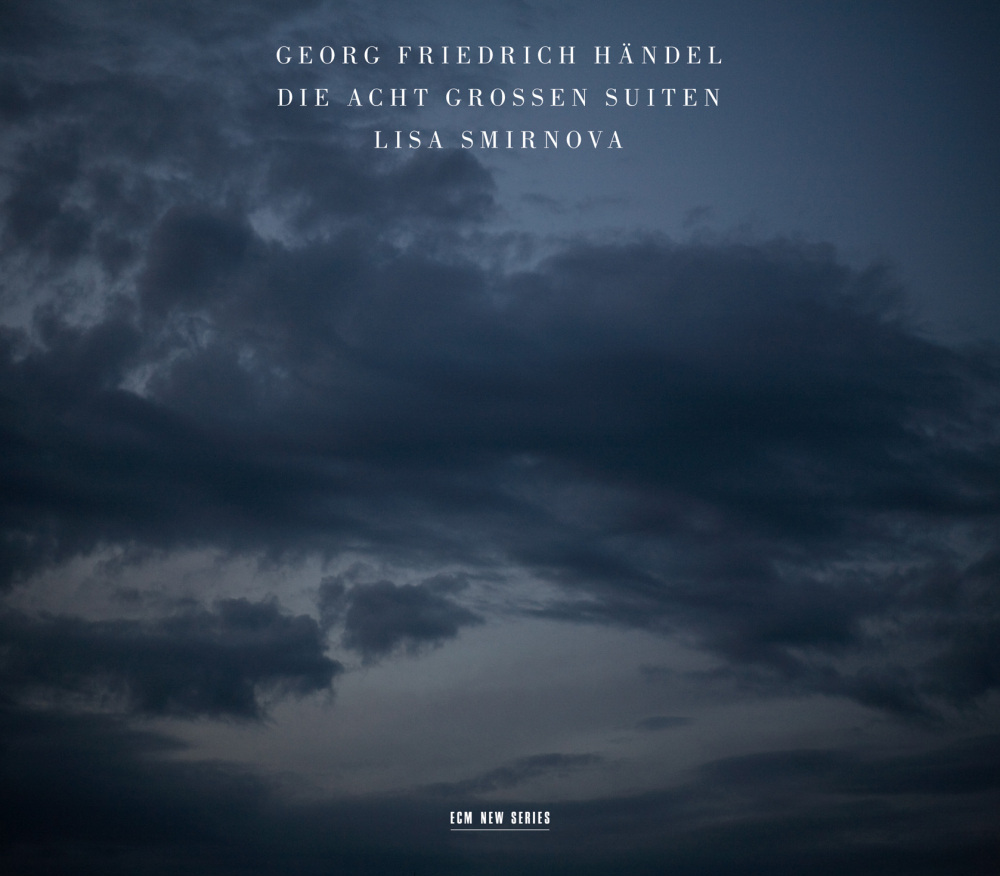 What's the saying — the more things change, the more they stay the same? It seems that's how it goes in the ways we make music. MIT futurologist Tod Machover rethinks traditional instruments, coming up with new things like the hyperpiano; Pianist Michael Chertock gives it a go in an explosive excerpt below. And the piano itself, once considered a hi-tech invention, wasn't yet on the market when Handel published his keyboard suites. Lisa Smirnova makes a strong case for Handel's terrific harpsichord music using a modern Steinway. And then there's the original instrument — the human voice. For this visit to Weekends on All Things Considered, I opted for both adult and kids' voices — the exquisitely trained Tapiola Children's Choir sings music by compatriot Einojuhani Rautavaara, and Dmitri Hvorostovsky, with his voluptuous and velvety baritone, sings a Rachmaninov romance for Valentine's Day. 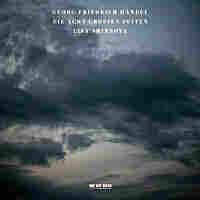 Handel's eight keyboard suites, which he published himself in 1720, don't get a lot of attention these days. Pianist Lisa Smirnova studied these colorful pieces for five years before launching into this recording. The combination of her rhythmically bouyant playing and Handel's endlessly satisfying melodies — be they in slow laments or sprightly gigues — makes for a very welcome new album. 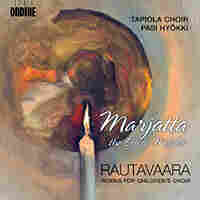 The Finns are crazy about singing. So it's no surprise that the Tapiola Children's Choir, founded back in 1963, has made 60 international tours, three of them circling the globe. Finland's most distinguished living composer, Einojuhani Rautavaara, began writing for the choir in the early 1970s. In this song about a carpenter and his son, one section of the ensemble repeats the Finnish word for "shavings," mimicking the back-and-forth sound of a carpenter's plane on wood. 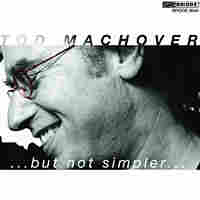 The hyperpiano is the brainchild of composer Tod Machover, a professor of music at MIT's Media Lab. Like its siblings the hypercello and hyperviolin, the hyperpiano has technology to extend its sound and expressive range. The hyperpiano starts with a Yamaha Disklavier, a high-tech player piano. Machover has created software such that when a note is struck, several things may happen: It might trigger a volley of additional pre-determined notes played by the Disklavier; process the notes played; or multiply and speed up notes, as in the fireworks heard at the end of this excerpt. 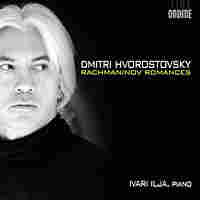 The name Rachmaninov conjures up colossal piano concertos and sweeping symphonies. But the composer also wrote songs — more than 80 of them, all but handful of which go unheard today. Velvet-voiced Siberian baritone Dmitri Hvorostovsky sings 26 Rachmaninov songs on his new album. "In My Soul" finds the protagonist yearning to melt the icy heart of his beloved with the burning passion inside him. I love the slightly exotic coloring Rachmaninov gives the song, which plays perfectly through Hvorostovsky's plush, dark voice.