Accessibility links
Why Do People Hate Rap And Opera? : Deceptive Cadence When it comes to musical preferences, the two genres act like lightning rods for scorn.

Why Do People Hate Rap And Opera?

Why Do People Hate Rap And Opera? 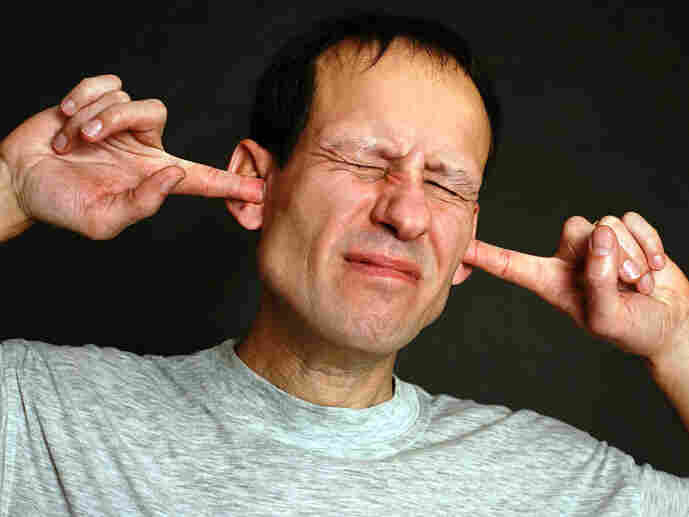 Opera and rap seem to hit a nerve with many music lovers. Morozova Tatiana/iStockphoto.com hide caption 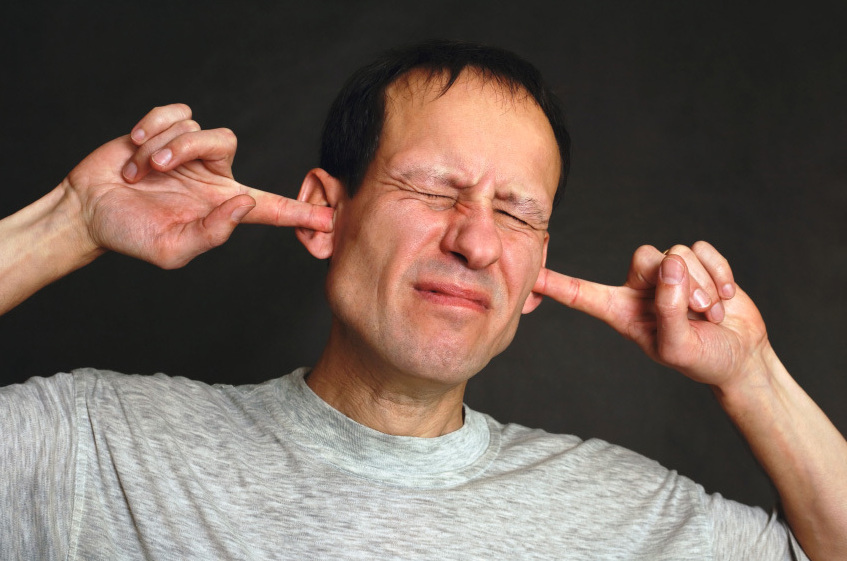 Opera and rap seem to hit a nerve with many music lovers.

So what's wrong with rap and opera? Not much, really. Except that last week when we asked readers to name their musical blind spots (genres or bands they ignored, either by choice or neglect) a distinct refrain emerged within the responses. Two examples:

"Oh, and by the way, rap is not music. It is mostly a bunch of meaningless drivel by people with no real talent and who certainly should not get paid."

"Very little of opera is worth bothering with and even then only as instrumental music rather than as the sounds of tortured cats."

It was clear that opera and rap, more than any other genres, hit some kind of nerve with people. And it's a fact that seems to hold true far beyond our highly unscientific social media polling. But why?

For some people, taste — why we dislike one thing and prefer another — is complicated. It's connected to self-esteem, personal branding and creating social divisions based on things like class and education. In a 1996 article for the American Sociology Review, Bethany Bryson attempted to show that people use their musical tastes to erect what she calls "symbolic boundaries" between themselves and others.

There's little doubt that both rap and opera have traveled with significant prejudicial (if stereotypical) baggage: Opera is for rich, white, elderly snobs; rap is made by poor, young, black thugs. Some people reject both groups, while others relish degrees of perceived inclusion. Bryson would say perceptions help determine musical choices and vice versa.

On a less academic level, I asked a couple of my NPR Music colleagues to weigh in. For Bob Boilen, creator and host of All Songs Considered, social structures, he says, have nothing to do with it. It's all about communication. The languages of rap and opera just don't speak to him. "If the crux of the music is focused on the words and if the words don't relate to the listener then it's all is a big disconnect," he says. But he's willing to admit exceptions, including the mournful strains of Portuguese fado: "I don't care what they're singing about, I'm with them."

Frannie Kelley, who swims in the world of rap like I do in opera, agrees that at first glance the two genres would appear to have little in common. Digging deeper, one can argue that there are many connections, not least of which is the obsessiveness of each genre's most dedicated aficionados.

Opera fanatics incessantly evaluate all aspects of singers, conductors, directors, composers, set designers and opera companies. True geeks know the intricacies of how the human voice works, and how it should work in any given operatic role vis-à-vis any given singer. Opera roles are like clothes, which singers "try on" to varying degrees of success. Certain voices fit certain roles perfectly, but singers often try on roles a size or two too big. Not pretty.

In the higher realms of rap, Frannie says, you have to navigate the interior social strata, the subtleties of sampling and layers of meaning behind the braggadocio and how it relates to selling records. Rap, like opera, also has complicated "cast lists." Keeping up with who appears on whose singles, mixtapes and remixes can be as confounding as keeping track of who sang what on the famous Knappertsbusch Ring cycles. And with rap, like opera, there is a huge amount of regional variety, from Compton to Atlanta to the Bronx, London and Istanbul.

And then there's the language, as Bob mentioned. Both the actual language that each genre uses in performance and the cryptic vernaculars each has engendered (click here for a handy Bay area hip-hop dictionary, and here to decode some opera jargon). Opera and rap rely heavily on words, many of which are not immediately discernable. Rap can have complex poetry (and profanity) zipping past at indecipherable speeds (especially the turbo rappers). Opera often has foreign tongues and high flying phrasing, requiring CD listeners to run to their printed librettos and opera houses to install supertitles.

Opera and rap take work to appreciate — perhaps more effort than many of today's music consumers are willing to expend. In an age when more and more music is available to anyone's ears, are we turning into lazy listeners? Is it too easy to download too much, to acquire everything but actually hear nothing? Does any time remain to fully appreciate a complete hip-hop album, let alone an entire opera? It also takes work to enjoy music that's as in-your-face as opera and rap are. With all the melodrama, social consciousness, violence and intense vocal styles, they certainly are not musical wallpaper.

Opera and rap. Who knew they could be so far from each other and yet so close? And who really knows exactly why they both act like lightning rods when it comes to musical preferences? Is it deeply rooted in social psychology, elitism, racism, self-image? The discussion has already been interesting around the NPR Music water cooler. Need to weigh in yourself? Have a story about opera, rap and the reasons why like and dislike what we do? Let us know in the comments section.