Accessibility links
Virtuoso Trumpeter Maurice André Dies At 78 : Deceptive Cadence The French musician reignited interest in the trumpet with his clarion top notes and many recordings. 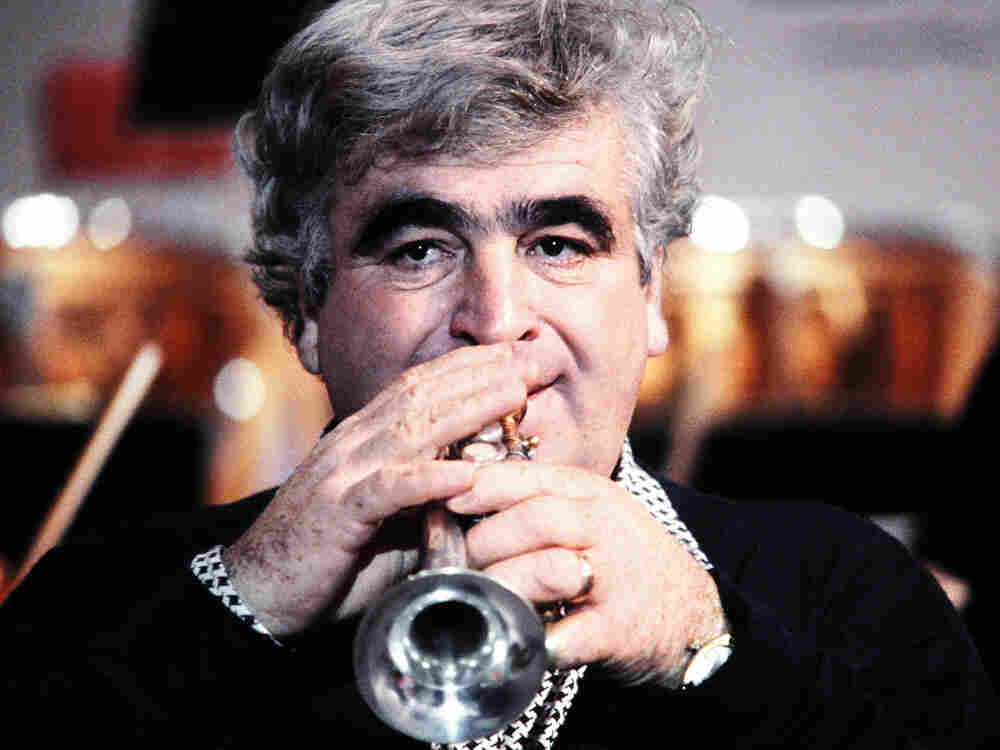 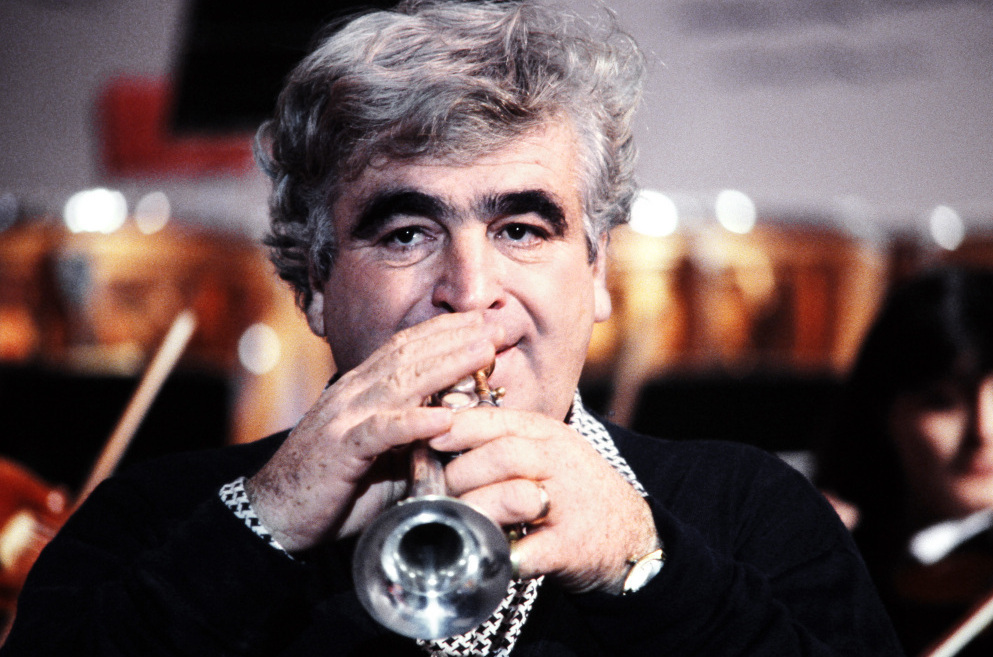 Trumpeter Maurice André (photographed here in Paris in 1980) was acclaimed for his sparkling high notes on the piccolo trumpet.

Maurice André, who elevated the status of the solo trumpet, has died at age 78. Celebrated for his clarion tones, especially from his piccolo trumpet, André touched off a resurgence of interest in the trumpet and music from the Baroque era.

At age 14, André followed his father's interests, both in the trumpet and as a worker in the mines of their native southern France. But after his son's playing (first on cornet, then trumpet) outpaced his own, André's father secured private instruction for the teenager. On a miner's wages, the only way André might reach the Paris Conservatoire was to join a military band. The plan succeeded, landing André in the revered institution at age 18. Later, he would teach his methods of playing to a younger generation of musicians at the Conservatoire.

In the early 1950s, after winning top prizes at the Conservatoire, André began performing with the Lamoureaux Orchestra and the French Radio Philharmonic. More prizes came in international competitions, and by age 30 André had a solid career as a soloist. He would eventually appear on more than 300 recordings and make countless concert and television appearances, some with his brother Raymond, also a trumpeter. André's albums earned high praise from critics, including a 1968 review in Gramophone noting that the "remarkable player and artist" performed with "the cantabile and phrasing of a fine singer." André even supervised the construction of a four-valved piccolo B-flat/A trumpet by Selmer and remained with the company for a period as a consultant.

New York Philharmonic principal trumpeter Philip Smith met André only once but says he counts the French musician as one of his early inspirations.

"I probably had most of his recordings released by The Musical Heritage Society in the 1970's," Smith says. "The way he made the piccolo trumpet sing, and his command of the instrument was astounding to me as a young trumpeter. My favorite recording was of the Tomasi and Chaynes Trumpet concerti, both of which I have played with the New York Philharmonic, with Mr. Andre in the back of my mind's ear."

Along with his reputation for brilliant high notes and a seemingly endless supply of breath, André also expanded the repertoire for the trumpet by commissioning new works from composers André Jolivet, Henri Tomasi and Boris Blacher and transcribing music originally written for other instruments. But it is for performances of Baroque music by Bach, Purcell, Handel and Telemann that André will be best remembered.

André retired from the concert stage in 2004. He died late Saturday in a hospital in the southwestern city of Bayonne, according to his family, who declined to provide the cause of death.

Over the weekend, French president Nicolas Sarkozy praised the musician, saying, "Maurice André managed to combine in an incomparable manner the highest artistic standards with a fierce desire to popularize the instrument, and more broadly classical music, to the widest audience."

Got a Maurice André musical memory? Please tell us about it in the comments section.