Kickstarting Classical Musicians, One Pledge At A Time

Kickstarting Classical Musicians, One Pledge At A Time 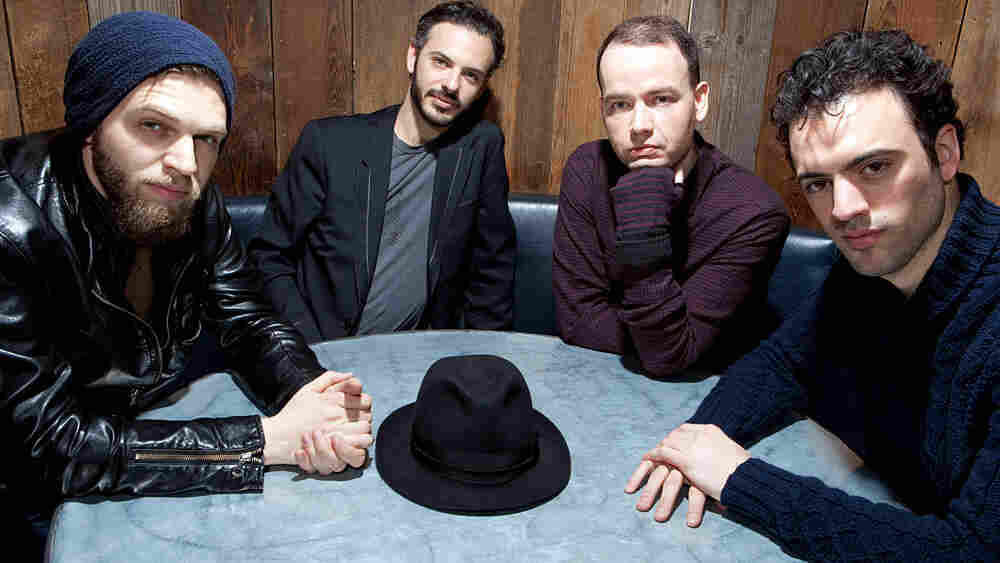 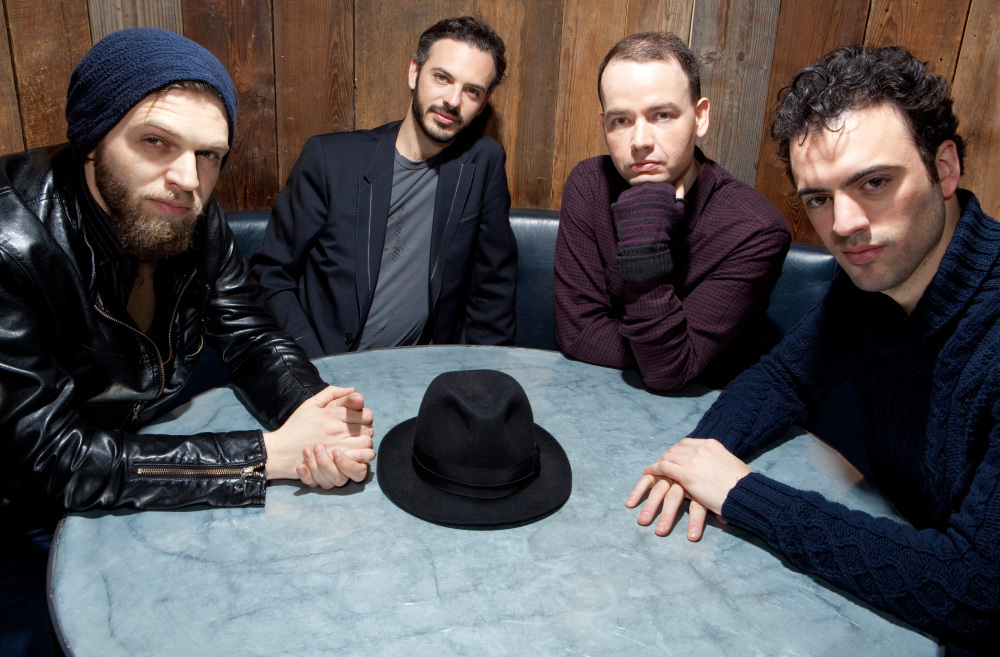 One of the founders of the website Kickstarter, Yancey Strickler, made a startling statement recently: His company, which allows individuals and groups to post ideas for new creative projects and then solicit donations, will distribute $150 million in 2012. That's big money — as a point of comparison, Strickler noted the National Endowment for the Arts (NEA) will distribute $146 million in 2012.

There's been a lot of back-and-forth over the numbers since Strickler made his original comparison between Kickstarter and the NEA, but since then he has provided some hard data about what he calls "core arts projects." (It's a distinction worth making as Kickstarter defines "creative projects" quite loosely, covering everything from new designs for iPod docking stations to sustainable yoga clothing to a taco truck in Buffalo.)

And Kickstarter can't replace the NEA's mission, structure or reach. As Clay Johnson points out in his thoughtful analysis of Kickstarter's reach in the arts community, Kickstarter has dispersed $40,000 in North Dakota since 2009; by contrast, the NEA gave $764,000 in 2011 alone to the North Dakota Council on the Arts to disperse to local artists.

Meanwhile, Strickler has responded to Johnson, saying that his company isn't out to displace grantmakers or other arts funders. "Kickstarter does not see itself as or want to be a replacement for the NEA or any other grant-making organization," Strickler wrote. "The lack of support for creative projects led us to start Kickstarter in the first place, and we're committed to helping to grow the pie of available funding in whatever way that we can. We would happily be a distant second, third, fourth, or fiftieth in arts funding if it meant more of it was available."

Regardless of the specific amounts of money or percentages involved, however, it's clear we've reached an era in which funding projects no longer necessarily relies on middle men, either corporate or corporatized institutions. It's been a generation since independent recording labels came to be on par with the formerly mighty majors in terms of prominence, prestige and muscle. Now, within one more generation, artists are learning that the art of entrepreneurship is increasingly vital to their overall career success — and Kickstarter is a major tool in cutting one's own path. The financial gains may come in tiny, fan-by-fan amounts, but on the other hand, those individual supporters might well share their enthusiasm (and news of their own largesse) with their own friends and acquaintances via social media. The result is incrementally gained but exponentially powerful.

And it's not just newcomers or just youthful alt-classical darlings who are plying their ideas and their talents on Kickstarter. A quick traversal of current Kickstarter pitches this morning reveals projects from Anonymous 4's Johanna Maria Rose (a program that weaves music by 17th-century German composer Heinrich Schütz with new music by British composer Ivan Moody) as well as the Kronos Quartet, who are continuing their long-standing project of commissioning music from composers under the age of 30.

And the amounts raised can be both amazing and totally heartening. A case in point: After setting out to raise $30,000 to fund their latest album, Seven Steps (an excellent program that was featured in our "First Listen" series), the string quartet Brooklyn Rider attracted more than $50,000 from fans. And an open-source, non-profit project called Musopen, which is dedicated to creating copyright-free recordings, scores and other materials for the music of great masters like Beethoven, Brahms and Tchaikovsky earned more than $68,000 in funding, well outpacing the original goal of just $11,000.

Kickstarter projects aren't always so grandly scaled, though. There's a group of tuba players from Arizona called Las Tubas de Tucson raising $2,100 to get themselves to the International Women's Brass Conference, while the newly formed Odysseus Chamber Orchestra of Denton, TX wants to pull together $2,000 to put on its inaugural concert.

We'd love to hear from you on this topic. If you're a musician, have you pitched a project on Kickstarter? How successful was it, and what did you learn from the experience? If you're a fan, have you helped fund an artist or other creators via Kickstarter? If not, would you be willing to?