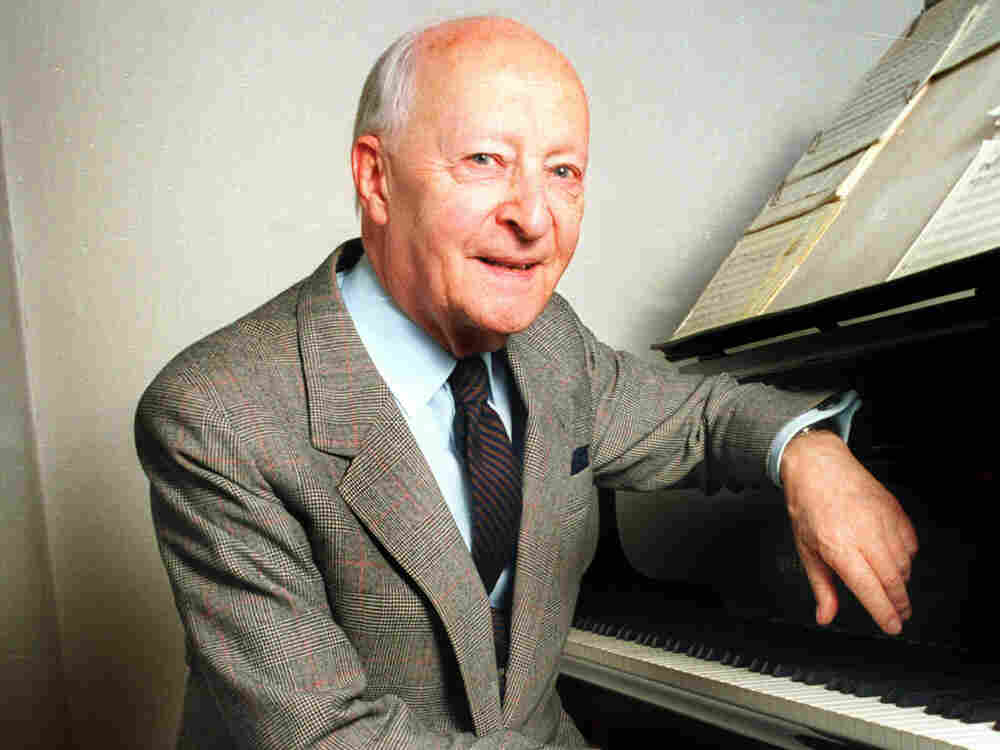 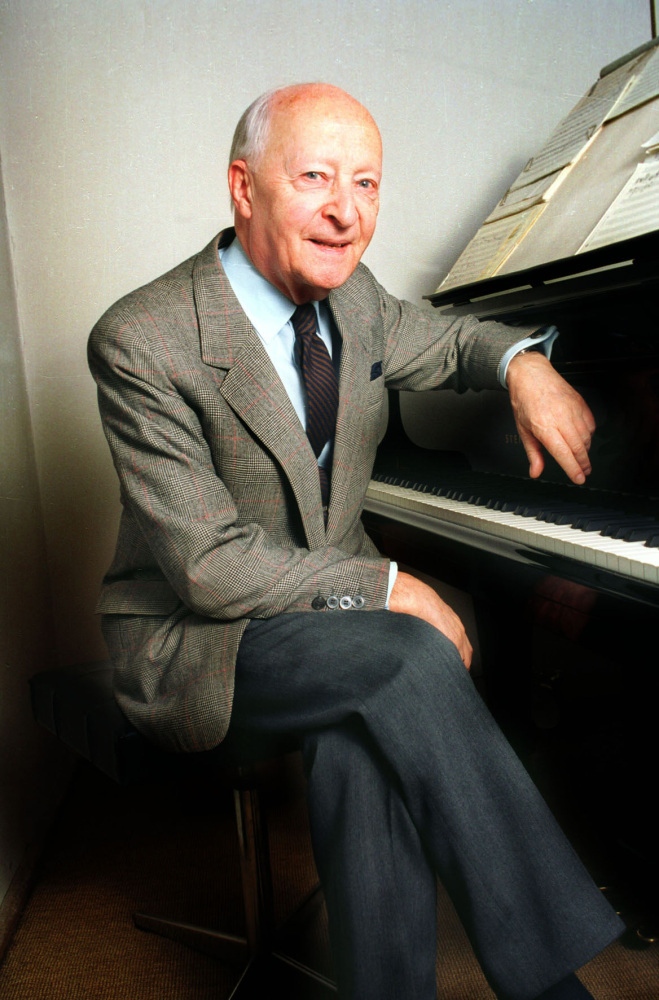 His Symphonic Variations, which opens this third disc in a series of Lutosławski's music, was shunned by a Warsaw Conservatory professor in the late 1930s. Not understanding the young student's score, the teacher, Witold Maliszewski, said, "For me your work is ugly."

The piece might have turned heads at the strait-laced conservatory, but listening to it now, in this sparkling new recording by the BBC Symphony and conductor Edward Gardner, you hear music solidly in the early 20th-century European tradition. Ironically, you can trace the whiffs of Stravinsky, sweeping post-Romantic gestures and bright bursts of color directly back to Maliszewski's own teacher, Nikolai Rimsky-Korsakov.

In 1939, Lutosławski was set to study in Paris, but the German invasion of Poland put an end to that, and he was asked to serve his country. Lutosławski was captured by the Germans but escaped after eight days, making his way 100 miles back to Warsaw. There he eked out a living playing piano in cafes and cabaret bands. He also wrote his Variations on a Theme by Paganini for two pianos, which appears on this album in a later version he created for piano and orchestra. Again, Lutosławski shows off his ability to make an orchestra shine. The jazzy rhythms, the score's few tender moments and a digitally crisp performance by pianist Louis Lortie make for an irresistible nine minutes of music.

The Paganini Variations mark another grim milestone for Lutosławski. In 1944, as the doomed Warsaw uprising was about to break out, he grabbed only a handful of manuscripts (including the Paganini piece) as he and his mother fled for safety. The remainder of his compositions burned during the destruction of the city.

Even as Lutosławski's music began to reach more ears, he searched for new paths of expression — not an easy task while under the thumb of Soviet cultural apparatchiks. In 1949, his First Symphony was denounced as "formalist" and banned. After Stalin died in 1953, things started looking up, especially when the Concerto for Orchestra (recorded for the first volume in this series) won several prizes and cemented Lutosławski's status as Poland's preeminent composer. 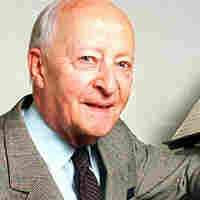 Still, Lutosławski was searching for something. He found part of his answer in the late 1950s when he began to formulate building blocks comprised of 12-note chords. This wasn't the serialism developed by Arnold Schoenberg. Instead, these were blocks of sounds divided into registers and groupings of pitches. At the same time, Lutosławski began to riff on John Cage's ideas of chance and randomness, creating his own formula of "controlled" chance elements.

By the 1980s, Lutosławski's reputation reached worldwide, but again the restless composer discovered yet another type of musical language. He shifted towards clearer harmonies and more lyricism in works like the Piano Concerto from 1988, which is also on this new disc in a performance with plenty of detail and dexterity from Lortie. It contains nods to Rachmaninov's romanticism and, in the finale, the Baroque chaconne.

Lutosławski's last major work, the Symphony No. 4, closes the album. Had he finally found his sound? Again, large doses of lyricism prevail, especially in the dark and ruminative opening where a passionate clarinet line blossoms from a haze of strings. Lutosławski conducted the premiere with the Los Angeles Philharmonic in 1993. A year later, he died of cancer.

Lutosławski wasn't overly prolific, leaving us 120 pieces. Yet his output stands as a huge testament to a major pioneering spirit — one that helped raise the prestige of Polish music and inspired the following generations of musicians.