Accessibility links
Concert Calamities: When Bad Things Happen To Good Musicians : Deceptive Cadence When it comes to live performances, you never know what might happen on stage. 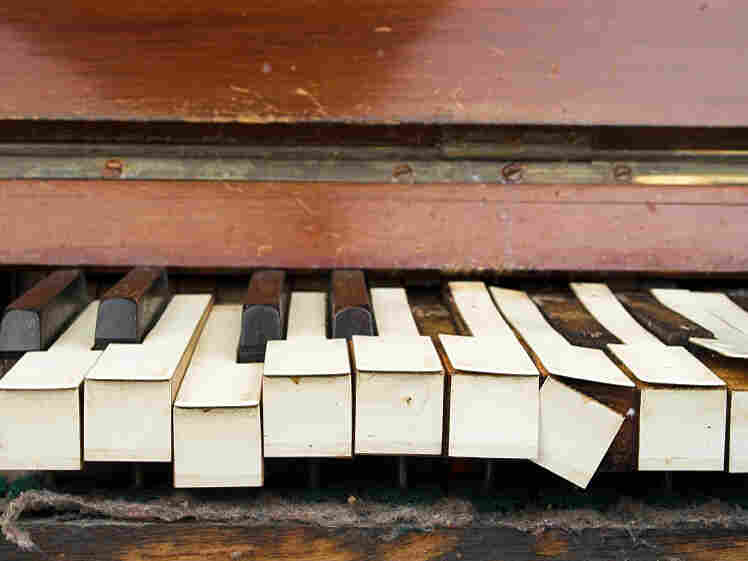 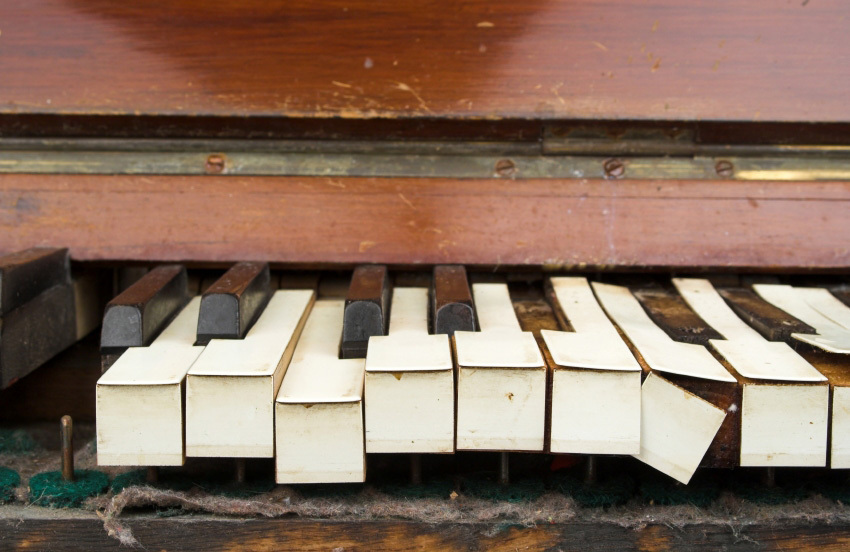 From problematic pianos to self-destructing violins, almost anything can happen onstage.

Some people go to auto races secretly hoping to see a crash. You wouldn't go to a concert for that reason, but with live music you really never know what might happen.

A good half of our NPR Music team is headed to the annual SXSW music extravaganza in Austin and I'm sure they'll bring back more crazy concert stories. Like the time Eef Barzelay played a venue where the piped-in dance music couldn't be turned off; he played anyway, with an unwanted soundtrack. Or the hapless band member who dove off the stage only to find no one in the crowd felt much like catching him. Ouch.

The classical music world is not immune to onstage disasters either (or offstage ones for that matter, as two men traded blows at a Chicago Symphony concert last week).

There was the violinist (I won't embarrass her by using her name) who, while walking on stage, tripped on her dress and presented the crowd with a full face plant. Fortunately all that was bruised was her pride. And then there's the curious case of the self-destructing violin. A few years back violinist Kerstin Linder-Dewan and her group were playing Baroque music at the Frick Collection in New York when her violin suddenly fell apart. Parts snapped, popped and fell to the floor. You can hear it — and the sympathetic audience — in the clip below.

Do you have any tales of concert calamities, performance faux pas or general onstage catastrophes? Tell us about them in the comments section. Tomorrow, check back to hear opera star Joyce DiDonato recall a performance she gave that was literally a shot in the dark.