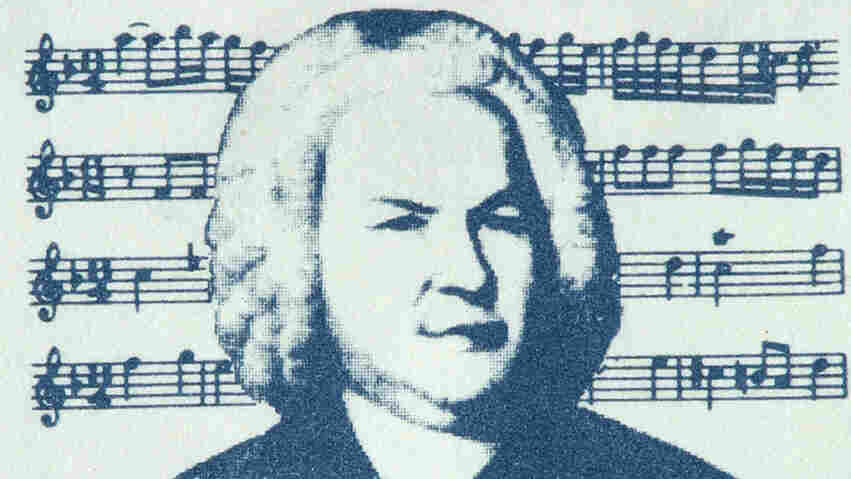 Bach's Goldberg Variations is something of an intricate puzzle in and of itself. iStockphoto.com hide caption

If Bach were alive today, I bet he'd be a die-hard puzzle fanatic. Just look at how he built his Goldberg Variations. With all of its numerical symmetries, subdivisions and inversions, it could easily be the subject of a brainteaser from puzzle master Will Shortz.

For instance, there are 30 variations, grouped in units of three, with each unit containing a relatively easy variation, a virtuosic one and a variation constructed as a canon of overlapping melodies, increasing in intervals each time from canon at unison, at 2nd, 3rd and so on up to a canon at the ninth. Then what would be the final canon isn't one at all. Bach throws a curveball, deviating from his design with a mashup of pop songs including a tune called "Kraut und Rüben haben mich vertrieben" (Cabbage and turnips have driven me away). The German expression "Kraut und Rüben" means a confused mess to this day.

In any case, I won't make you untangle all of Bach's intricate designs, but I will ask you to identify the playing of these champions of the Goldberg Variations. Listen to each Goldberg clip, then drag it to the appropriate musician. Get them right and feel a surge of pride. Screw up and suffer a moment of private humiliation.