Accessibility links
The Best Classical Album of 2012? : Deceptive Cadence Hear an excerpt from a brilliant new recording of music by one of today's most essential composers — it's an early contender for Best Album of 2012. 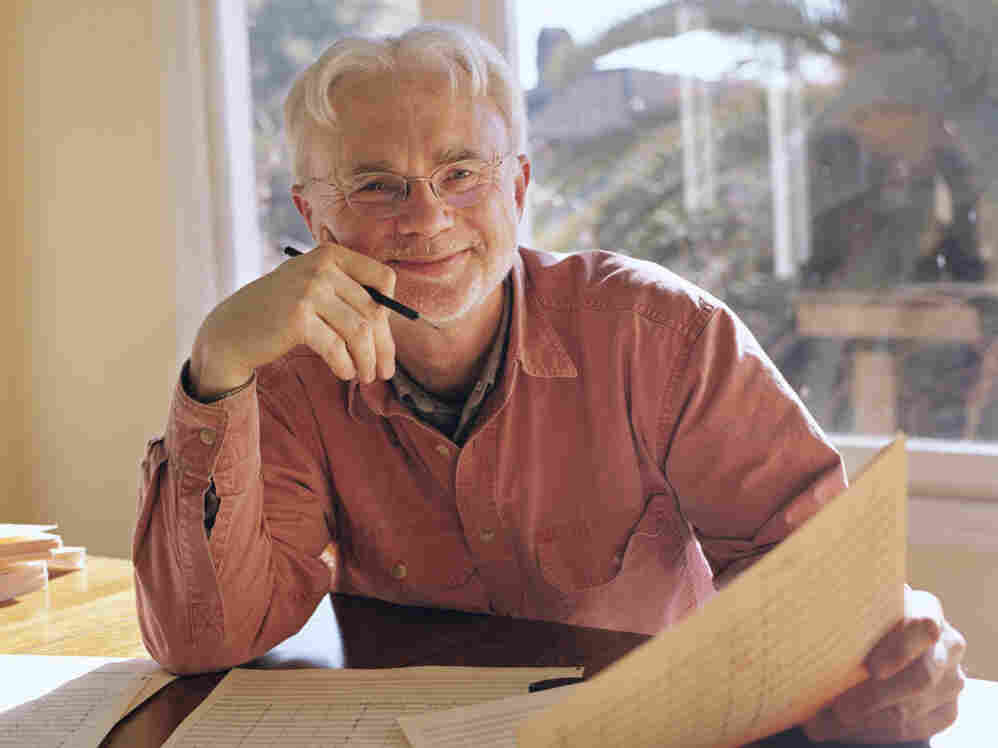 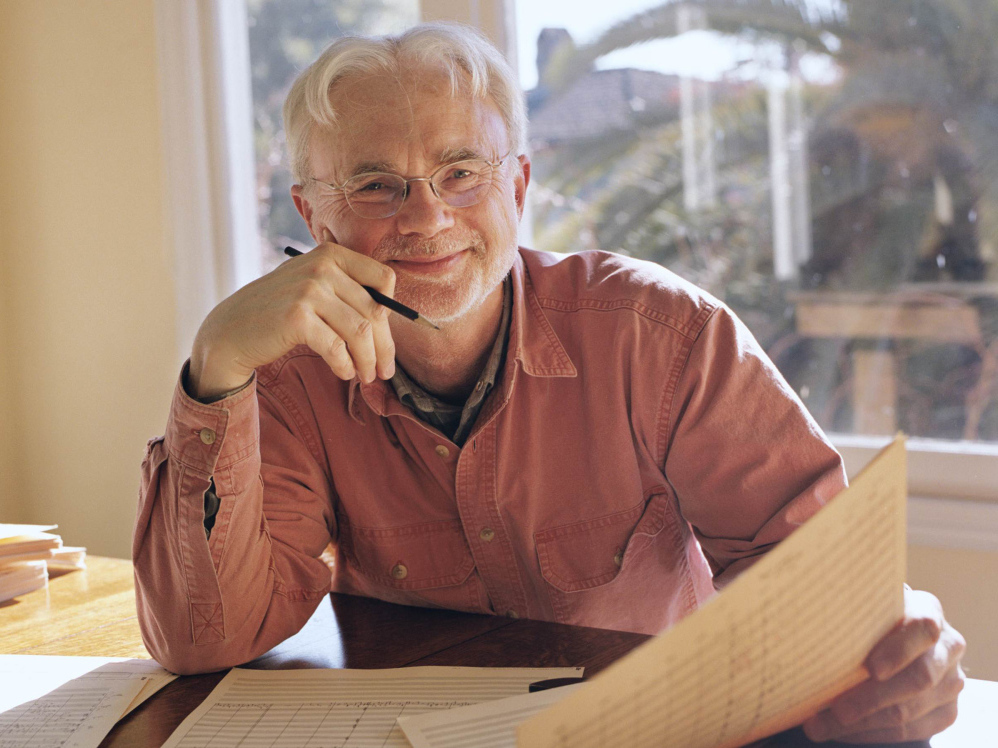 Margaretta Mitchell/courtesy of the artist

Best classical album of 2012? Maybe we can call it as early as March.

OK, so the year's only a quarter over. But a totally brilliant new recording of orchestral music by Pulitzer Prize-winning composer John Adams, performed by the San Francisco Symphony and led by Michael Tilson Thomas, is going to be a strong contender.

Harmonielehre represents these musicians' playing on their home turf on several levels. The orchestra premiered Harmonielehre in 1985 with Edo de Waart conducting, while John Adams served as the orchestra's first-ever composer-in-residence; until now, the SFS/de Waart recording was, with good reason, the go-to recording of this music. (What's more: Tilson Thomas commissioned and led the world premiere of Short Ride in 1986 with the Pittsburgh Symphony Orchestra.)

But in another way, the San Francisco musicians are walking on familiar ground: The beginning and end of Harmonielehre's first movement are rooted very particularly, and peculiarly, in northern California. These sections were inspired by a dream Adams had, in which he watched an enormous supertanker rocket up into the sky from the waters of the San Francisco Bay. On several levels, Adams' work has become an essential part of the SFS' DNA — and you can hear that in every confidently played note.

If you don't know Adams' Harmonielehre, you're in for a glorious treat. The original Harmonielehre ["book of harmony" or "treatise on harmony"] was a 1910 book by Arnold Schoenberg; Adams calls it "a huge study of tonal harmony, part textbook, part philosophical rumination," written before Schoenberg parted ways completely with traditional tonality.

In writing his own Harmonielehre, however, Adams turned away from Schoenberg's path. In much of this score, Adams revels in the sumptuous, velvety depths of late Romanticism in a fin-de-siècle reverie — traces of Mahler, Sibelius and even Debussy are everywhere — but Adams marries that richness to his signature churning energy. The nostalgic wistfulness of the first movement's Sehnsucht ["yearning"] section explodes into bright — perhaps more unsparing than kind — sunlight. A high lonesome trumpet pierces the desolate landscape of the second movement titled "The Anfortas Wound," a reference to the Arthurian legend of the Fisher King. Despondence gives way to magic in Harmonielehre's dreamlike third movement, titled "Meister Eckhardt and Quackie" (after a richly imagined encounter between the medieval mystic and Adams' then-infant daughter Emily, nicknamed Quackie).

Short Ride in a Fast Machine is brilliant and buoyant. It's a five minute fanfare that hearkens back to both Copland and the 1940s big bands Adams heard growing up, and is, to my ears, a perfect distillation of vibrant joy.

This new album certainly isn't the first recording of either of these pieces — it's at least the fifth recording of Harmonielehre and probably the dozenth or so of Short Ride. But it is unquestionably the best recording I've heard of these pieces, in terms of performance and especially engineering. The sound is bright, spacious and present, with each instrument and section sharply rendered. The San Francisco players give superb performances, too: The brass on Short Ride are just phenomenally dazzling and clear.

As both performances were recorded live, after Harmonielehre, you hear the audience exploding into loud cheers. You will too.