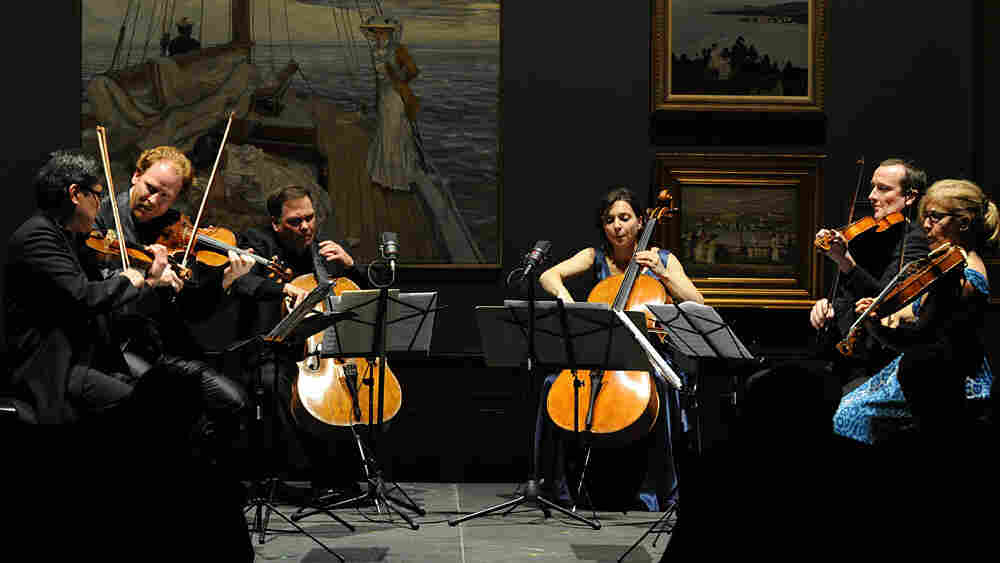 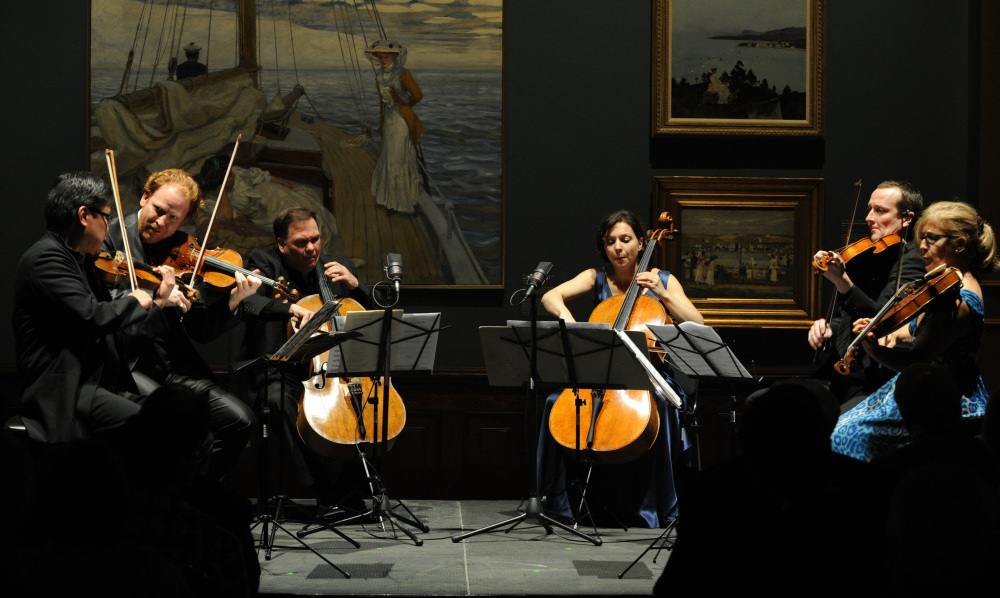 As associate artistic director of the Savannah Music Festival, British violinist Daniel Hope has the luxury of calling some of the programming shots. And it's no surprise to find him playing a concert of Russian music. Hope might have studied at London's Royal Academy, but his teacher there was the revered Russian pedagogue Zakhar Bron, who has stirred up Slavic passion — Bron also taught Vadim Repin and Maxim Vengerov, two Novosibirsk violinists who rose to major international careers.

In this program, Hope and his handpicked group of players begin with a musical memorial to Tchaikovsky and close with music by the master himself. When Tchaikovsky died in 1893 at age 53, he left more than a few young Russian composers devastated. Sergei Rachmaninov responded with a brooding, elegiac piano trio dedicated to Tchaikovsky's memory. Anton Arensky went one step further in his Second String Quartet, borrowing one of Tchaikovsky's best-loved melodies (from the song "Legend") to serve as the emotional heart of the piece. There's a palpable air of solemnity in Arensky's music, written for the nontraditional ensemble of violin, viola and two cellos. Arensky later revamped his three-movement piece by extracting the central movement, a set of variations on Tchaikovsky's song, and beefing it up into a stand-alone piece for string orchestra.

Tchaikovsky's Souvenir of Florence, which concludes this concert, sports a sunnier, more vigorous vibe. In early 1890, Tchaikovsky traveled to Florence, Italy, to work on his opera The Queen of Spades. While there, he wrote down a theme that would, in a few months' time, blossom into a piece he promised to the St. Petersburg Chamber Music Society, a sextet for two each of violins, violas and cellos.

Tchaikovsky sketched out the 35-minute work in less than three weeks, but found the task difficult. It wasn't a lack of ideas, he told his brother Modest, "it's the complexity of the form. There must be six independent yet compatible voices."