Accessibility links
Meet Your New Piano Idol: Behzod Abduraimov : Deceptive Cadence Hear an excerpt from a fabulous debut recording by a 21-year-old pianist who's poised to take the world by storm with his beguiling mix of tenderness and muscularity. 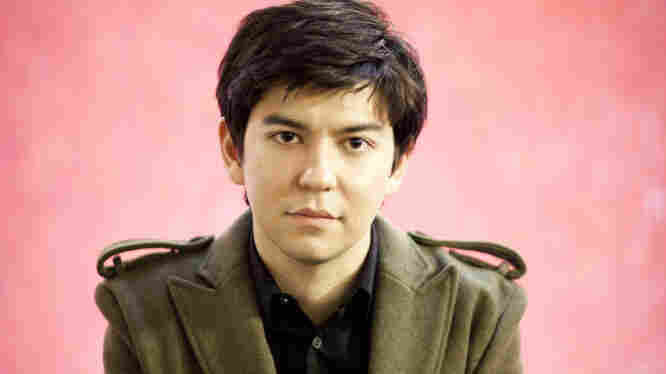 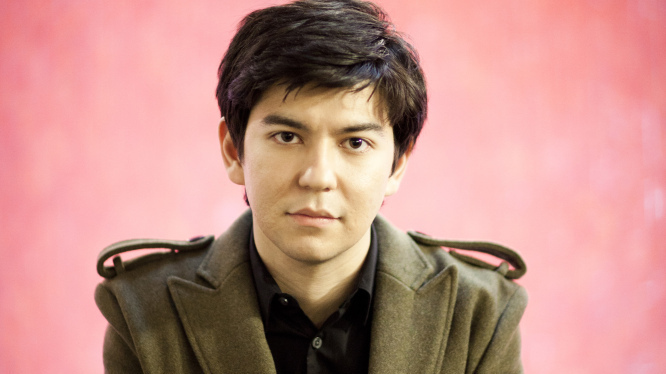 There's a new superstar pianist on the horizon: Behzod Abduraimov. Haven't heard of him yet? That's not surprising — at just 21, this native of Tashkent, Uzbekistan has kept a very low profile so far. He's spent the past five years in the U.S., but not at a big-name school like the Curtis Institute (like Lang Lang or Yuja Wang, for example) or at Juilliard, where he was accepted as a student. Instead, he went to study with Stanislav Ioudenitch Park University in Parkville, Missouri, where he's still enrolled.

Abduraimov's first big break was in 2009, when he won grand prize at the relatively low-profile London International Piano Competition — and soon, the Telegraph was trilling that Abduraimov was "a gift from God" who "delivered about the most enthralling roller-coaster ride of a Prokofiev third concerto imaginable." And even though he was just 18 at the time of his win, his career has had a bit of a slow-burn start since then. He gave a recital at London's Wigmore Hall as part of his competition prize; in the 2011-12 season, he performed as a soloist with orchestras like the Tokyo Symphony and the Atlanta Symphony Orchestra.

Now, however, things are starting to heat up fast: He played at London's Royal Albert Hall just a couple weeks ago, just before the release of his debut recital album for Decca — and the recording is a stunner.

Hear Behzod Abduraimov Play An Excerpt Of The 'Danse Macabre'

Not unlike some other pianists of his generation, Abduraimov goes for the grand gesture in a big way. But the results are enthralling, not grating, thanks to the wit he infuses into each movement. A good example is his dry, nearly tongue-in-cheek take on the Saint-Saëns Danse Macabre that opens this album, in the super-flashy Liszt/Horowitz transcription version.

Abduraimov has also selected quite a bit of Prokofiev for this initial outing: the Suggestion Diabolique as well as the Sixth Sonata. And even as the two-and-a-half-minute Suggestion does point (albeit ironically) to the excesses of Romanticism, Abduraimov brings moody darkness — and even a real sense of desperation — to the sonata. This is not a quality that many high-riding young pianists of the 21st century are able to evince at the keyboard with much conviction, but Abduraimov doesn't wear modernism lightly: He articulates Prokofiev's lines with pungent sharpness.

At the same time, however, this program delineates the continuum between Liszt and Prokofiev as composer/pianists. Abduraimov plays Liszt's Bénédiction De Dieu Dans La Solitude with a beguiling mix of muscularity and great tenderness. Liszt's meditative, slow-moving ecstasies don't confound him; instead, he spins out its deeply lyrical phrases with grace. And then, just when you think you've entered blissful reverie, Abduraimov snaps back into virtuosic overdrive for Liszt's Mephisto Waltz No. 1. It's a far more familiar bit of repertoire for any barely twentysomething hotshot, but that doesn't make this performance any less rip-roaringly exciting. Behzod Abdu-who? Not for long.