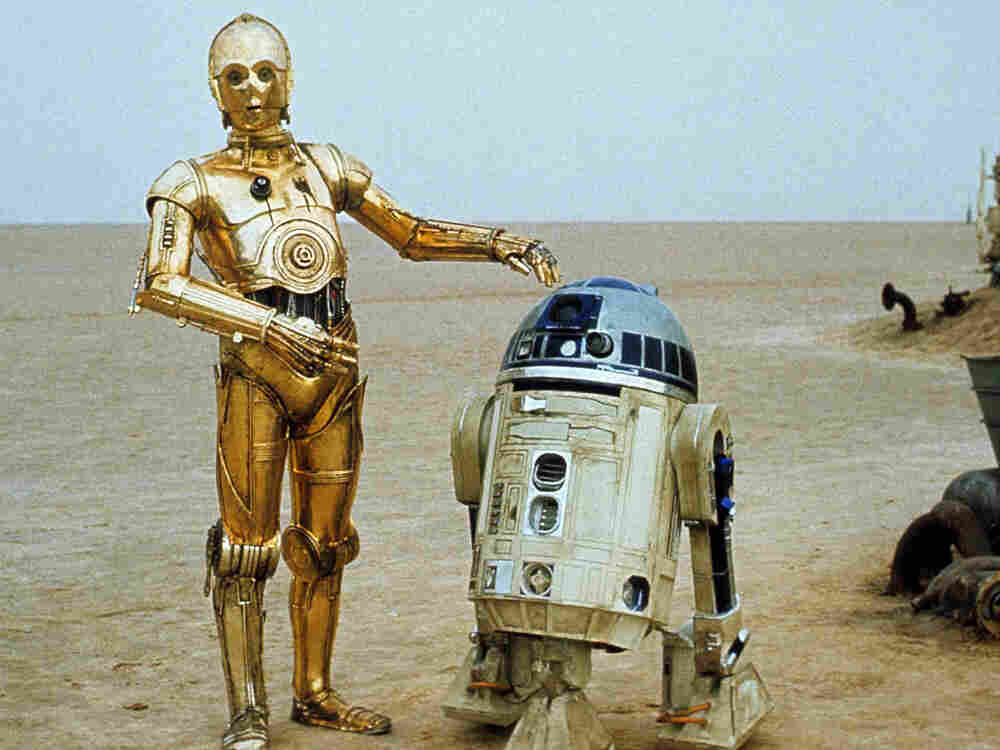 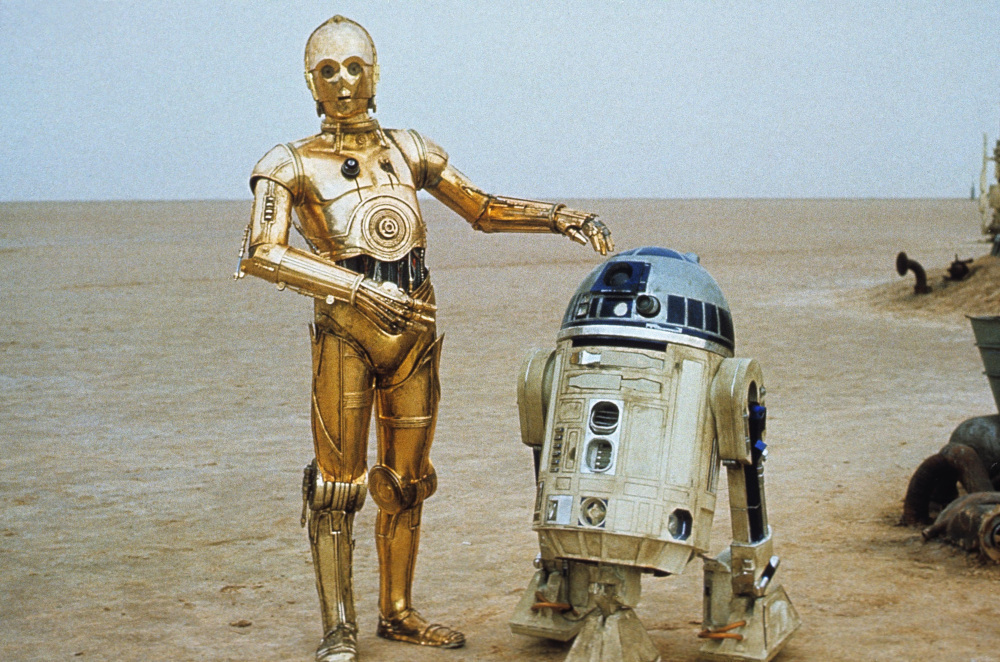 Test your knowledge of movies and music.

It's a special week for movie buffs. The swanky and influential Cannes film festival is under way in the South of France. And tomorrow marks a crucial day for fans of Chewbacca, R2-D2 and Luke Skywalker.

Thirty-five years ago, from a fictional galaxy far, far away, a rogues' gallery of characters first invaded our imaginations. Director George Lucas unleashed the first Star Wars movie, launching what would become an icon of pop culture.

A key element of the Star Wars juggernaut is its music, written by John Williams. The main theme was so popular (yes, you're humming it to yourself right now) it was parodied by Bill Murray on Saturday Night Live.

In honor of music's meaningful contributions to film, here's a very subjective little movie music puzzler. Listen to each music clip, then drag it to the image from the corresponding film. Unlike Williams' work, these aren't pieces composed as film scores. Instead, they represent six clever choices of classical compositions deployed imaginatively in movies. Good luck, and may the Force be with you.