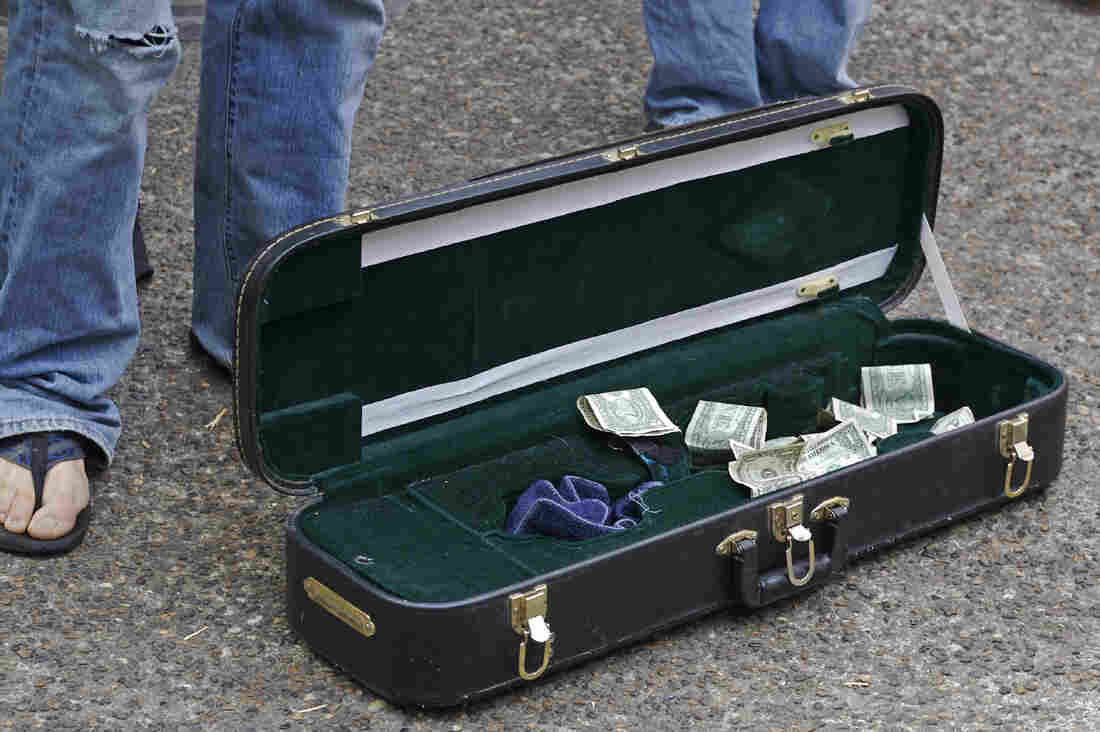 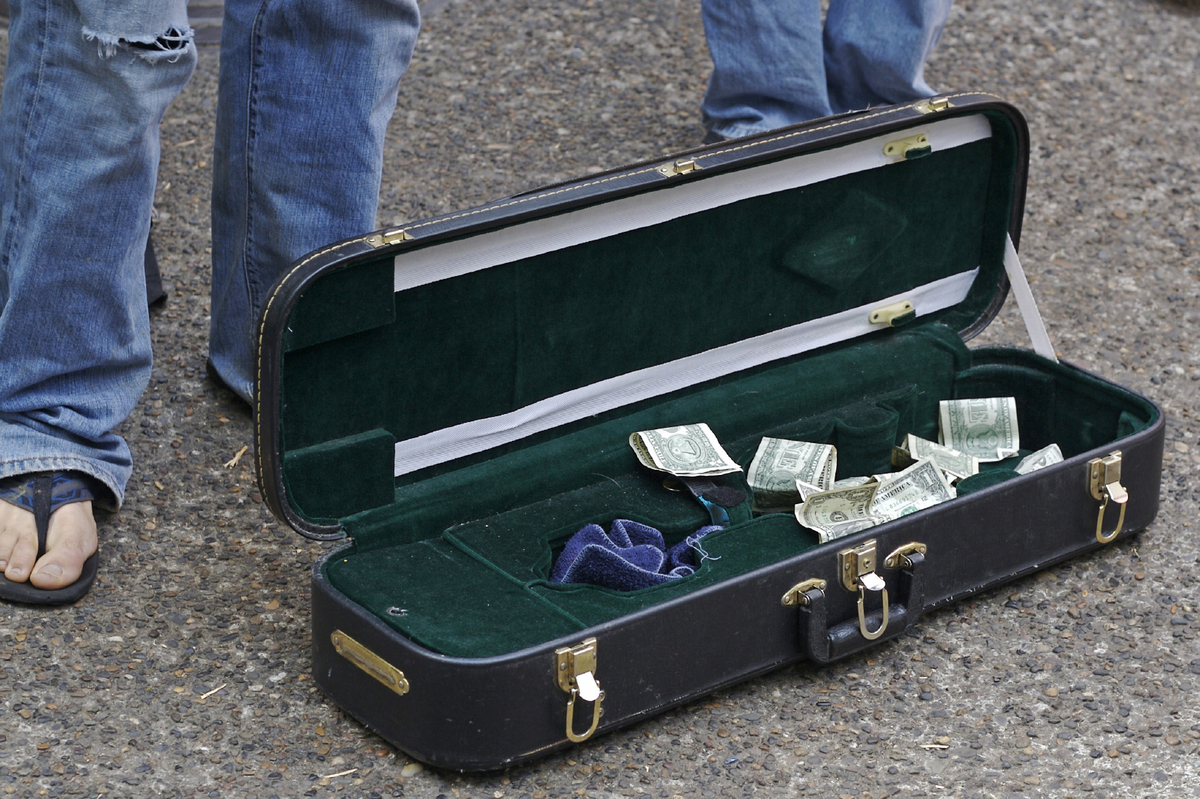 Although some of the biggest "wow" stories to come out of crowdfunding web sites don't involve classical music — like Amanda Palmer's staggering feat of raising more than $1.1 million for her latest album — there's plenty of inspiring tales from classical artists. Among the most recent classical Kickstarter successes: an album of new symphonic music by Poul Ruders; a recording of Missy Mazzoli's new opera Song from the Uproar; and the Kronos Quartet's latest round of commissions from composers under the age of 30.

But does that mean that you already have to be well-known in classical music circles to give crowdfunding a go? Did you know that more than 50 percent of Kickstarter projects fail to attract enough funding — and that if you miss your goal, you don't get any of the already pledged money? What are effective ways to let your fans know about your crowdfunded project, and when does "letting them know" cross over into spamming them? Can any artist do this on her or his own, or would enlisting a social media specialist be helpful?

Yesterday, I headed down to member station WQXR to take part in one of their Conducting Business podcasts, headed by host Naomi Lewin. Along with two fellow panelists, electric violinist Tracy Silverman and Michael Royce, exectutive director of the New York Foundation for the Arts (which recently launched its own spin on crowdfunding called Artspire), we discussed all these questions and much more.

Take a listen to the podcast and tell us about your thoughts and experiences. (We've posted before on this topic; if you missed it, take a look especially at the very generous and valuable advice other readers posted in the comments section.) Have you tried crowdfunding already? If you haven't, are you tempted to give it a go? And if you're a classical music enthusiast, have you looked for individual projects to fund via sites like Artspire and Kickstarter?