Accessibility links
Getting Kids To Practice Music — Without Tears Or Tantrums : Deceptive Cadence Tested tips and tricks for boosting motivation and persistence, from homemade games to mindful practice logs.

3:58
Getting Kids To Practice Music — Without Tears Or Tantrums 3:58 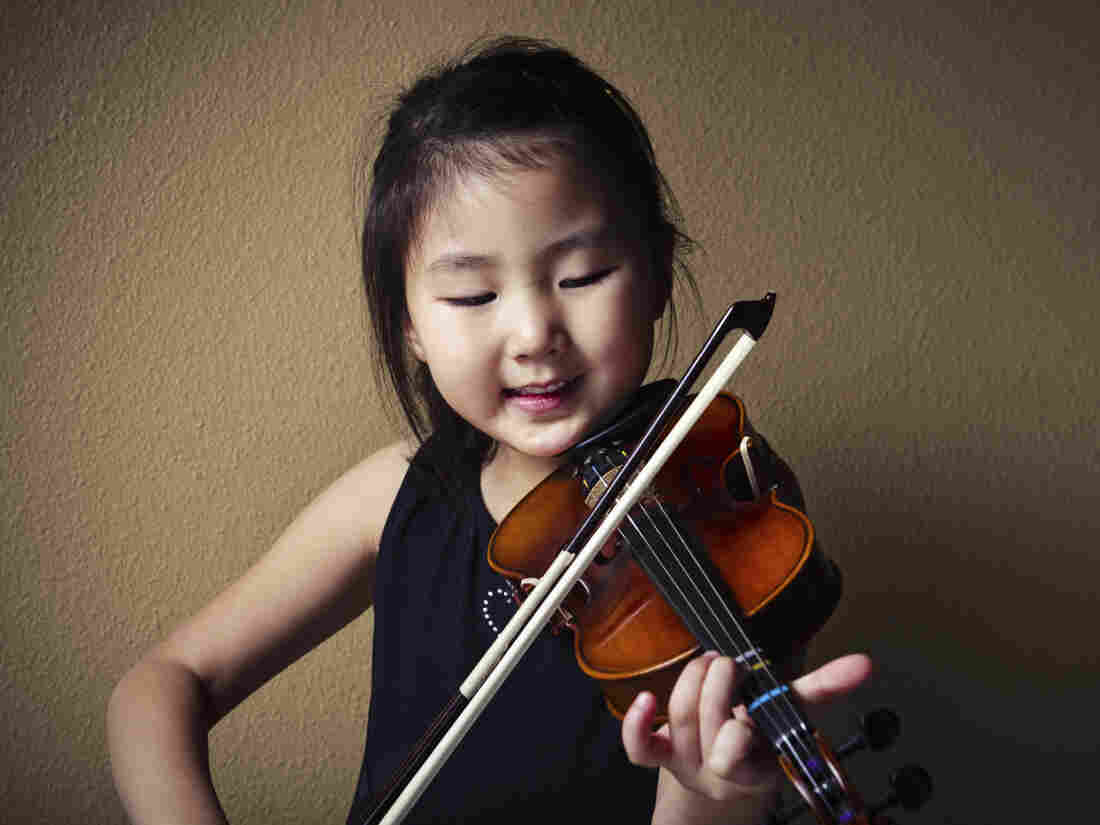 How do you encourage your kid to practice with a smile instead of a scream? iStock hide caption 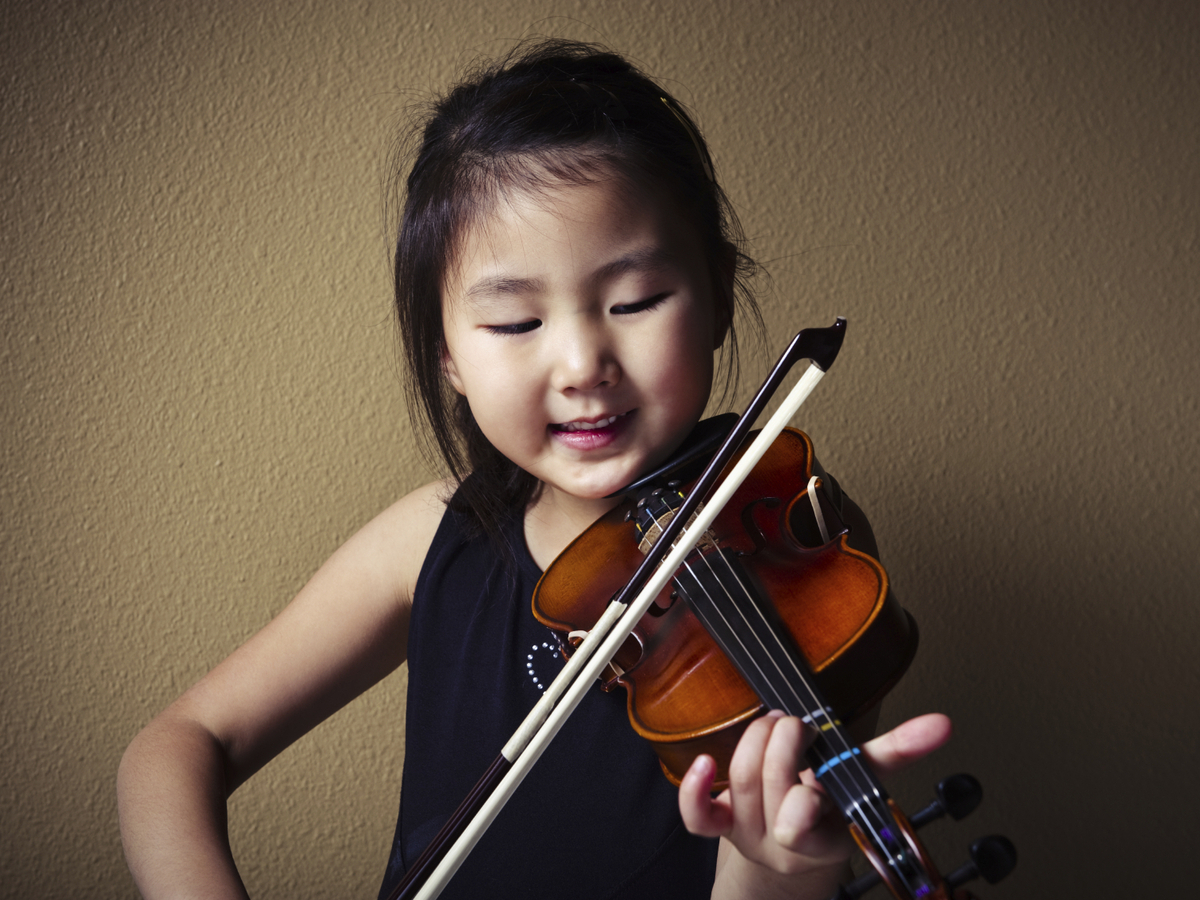 How do you encourage your kid to practice with a smile instead of a scream?

When friends learn that my nearly six-year-old has been playing violin for three years, their voices shift a bit, especially if they also have a child learning an instrument. Two questions come in quick succession: "Does she like it?" and "How do you get her to practice?" There's a nervous energy to their queries, and usually a little laugh, too. Either they've been struggling with kids who have a hard time practicing, or they recall their own childhood boredom. And they seem to be relieved when I say that yes, she genuinely enjoys playing — but yes, practicing can also be quite a struggle.

Sometimes it's really a delight and a total breeze. My daughter glows with pride when she's figured out how to play something new, and she loves showing off what she's learned. But I have to admit that when we're having a bad day with it, I feel like I could get scarily close to channeling some inner tiger mother. Raised voice? Check. Threats of taking away treats? Been there. Slammed doors and crying? Um, yes. (Though that last is usually my child, not me.)

So today's entry in this week's The Young Person's Guide to Making Music series is about stuff I'm still mastering as a parent, as well as things I really wish I had known about effective practicing when I was a music student.

Regular practicing is a path towards self-discipline that goes way beyond music — it's a skill that has hugely positive ramifications for personal fulfillment and lifetime success. (How "tiger mom" is that?) But the trick is that self-motivated discipline isn't exactly first nature for most kids, so it's up to families to help create positive, engaging and fun ways to practice as a path towards self-motivation.

Having a goal for each practice session is essential, whether your child is practicing for five minutes or a couple of hours each day. From the Top alumna Ren Martin-Doike, a 20-year-old violist who now studies at the Curtis Institute of Music in Philadelphia, says that her number one practice technique is to write down those benchmarks: "Set goals, hold yourself accountable to them and create a practice log you can be proud of!" 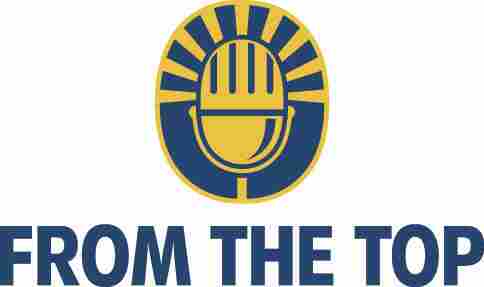 "The only way I have found to efficiently work efficiently on large amounts of different kinds of repertoire — solo, chamber, orchestral — is to have a premeditated plan," Martin-Doike continues. "For instance, I may decide to devote my first practice block to warming up, my second block to working on isolating difficult passages from a concerto, my third to putting fingerings in my orchestra part, my fourth to studying a new chamber work and spend my last block on playing through or stitching together the various smaller sections I worked on earlier in the day. By having a plan, I am able to maximize my time, juggle lots of different music and prevent aimless practicing or mindless playing through."

Martin-Doike's tip can easily be whittled down for younger and less experienced players. As a parent leading practice, your aim in a session of five or 10 minutes might be to help your child really work through just one or two bars of music. That also makes learning a big hunk of new music less intimidating.

Good practice is intentional practice, adds 16-year-old pianist Hilda Huang, who appeared on From the Top five years ago: "They say that it takes 10,000 hours of practice to become a professional," she observes. "But of course that practice needs to be qualified. Ten thousand hours of intentional, focused and detailed practice makes someone a better musician, not 10,000 hours of goofing off."

Still, that doesn't mean endless hours of slaving away. "Think of it like athletic practice," Huang says. "Gymnasts have to perfect four- or five-minute routines, but they need to spend the training time wisely. Too much tumbling, and their joints and muscles take on injury and strain. Too little, and they fall off the beam. That's why every time the gymnast steps on the floor, it's one routine or one set of hyperfocused, intensive work. And then it's break time."

A couple of From the Top parents have created unique games to encourage their kids to practice. Charlotte Kufchak, mother of the now 20-year-old violist Rachel Kufchak, came up a crafty way to beat boredom. "We bought dried beans and some sparkly paint and had a lot of fun making the beans as colorful and pretty as possible," Kufchak says. "Then we paid the kids in beans for practicing. It was great — we never ran out of 'cash.' Each quarter-hour of practicing was worth a certain number of beans, and each child could save, exchange or spend their beans as they liked. We had a list of prizes like special treats, Legos, a $5 deposit in their bank account or a symphony concert. The beauty of it is that it can be tailored to each child's needs and each family's budget and priorities. And the kids were willing to practice!"

You can even try game-ifying the actual practicing. Barbara Nakazawa, a Newton, Mass. flute teacher whose adult son, cellist Joshua Nakazawa, appeared on an early episode of From the Top, has a handy way of avoiding the dreaded "just playing it through" syndrome. She calls it "three penny practice." 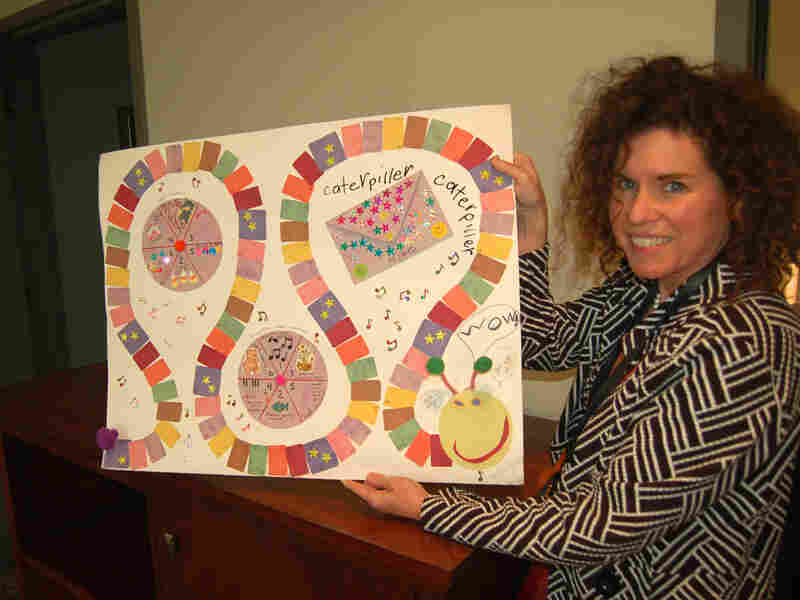 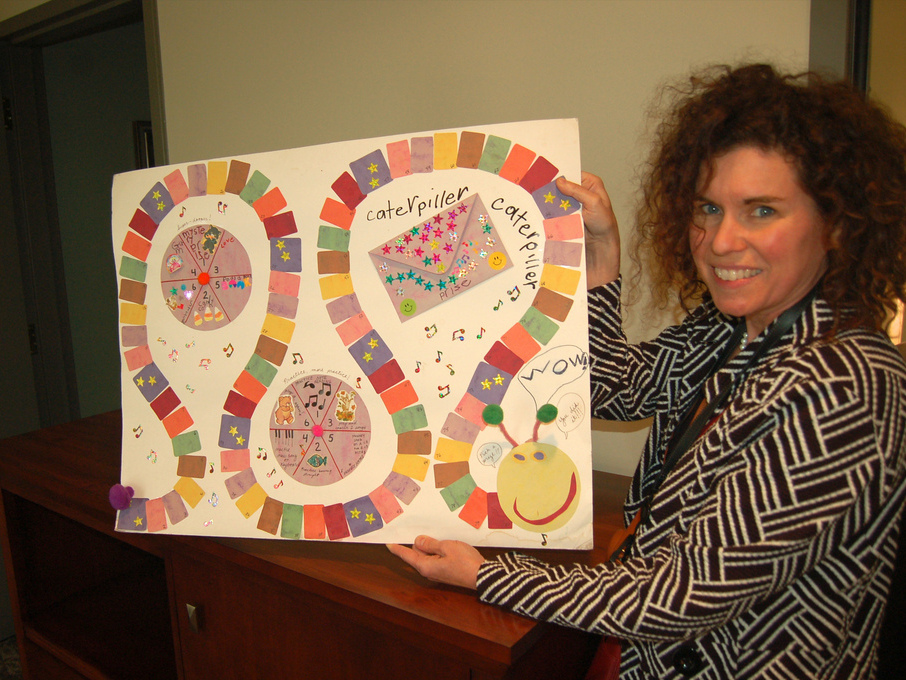 I've tried out Nakazawa's penny game with my own daughter, and she absolutely loves it. (Over time, a less expensive option might be a set of Zuki practice beads that clip onto a music stand, which I bought on the suggestion of my daughter's private teacher — and these have been a big hit as well.)

Or follow the lead of the mom of 17-year-old violist Eva Kennedy, who appeared with the Quartet Toujours on From the Top last year. She created a homemade board game to keep up interest:

Also, if you're having trouble coaxing your child into practicing, try doing it at a different time of day. In our house, the mood, and the amount of stuff we could accomplish in less than 10 minutes changed really dramatically when we switched from practicing in the early evenings to getting it done before school. Admittedly, our mornings are a bit more harried (like anyone wants that!), but for us it's paid off in spades. On the inevitable days when we wind up having to practice in the evenings, it's nearly always pretty hideous for all involved. But that's just my child's circadian rhythm. Your mileage may vary.

A couple of other things I've learned as a parent: Instead of packing up the violin after each day's practice, we leave the instrument and bow out all the time (albeit in a safe place), so that as our daughter goes about her day, she can pick it up and play whenever she likes. This way, it's as easy to grab as a book or a toy. And at the end of a practice session, we try to leave a bit of time for her play whatever she wants, usually her own improvisations. She also likes to play along with whatever music we've got going on the stereo, including broadcasts of From the Top; it's blissful cacophony.

But once a child hits a certain age, parents have to start turning the responsibility of practicing over to the budding musician. Judy Merritt, the mother of double bassist Edward Merritt (who appeared on From the Top in 2004), says that as her son grew older, the nature of practicing changed, as did her role: "Practicing went through phases because at first it was a Suzuki approach, which requires active parental involvement on all levels. Every evening was practice that we structured as parents until our children, Ted and Emma, were around age 12. At that point, they took over."

"By age 10 or 11, the child needs to learn that what you put in is what you get out. What your parents put in, you don't get out," says pianist Hilda Huang. "Have the child practice for however long he can concentrate or feel like he's accomplished something. Even better would be to have a goal, like 'I want to be able to play this passage by the time I finish practicing.' For the beginner, 10 focused minutes is perfectly acceptable. Older, more serious or experienced students might say they want to learn 10 lines of music, and maybe 40 minutes would do the job."

Do you have tips for making practicing not just painless but fun? Let us know in the comments section.