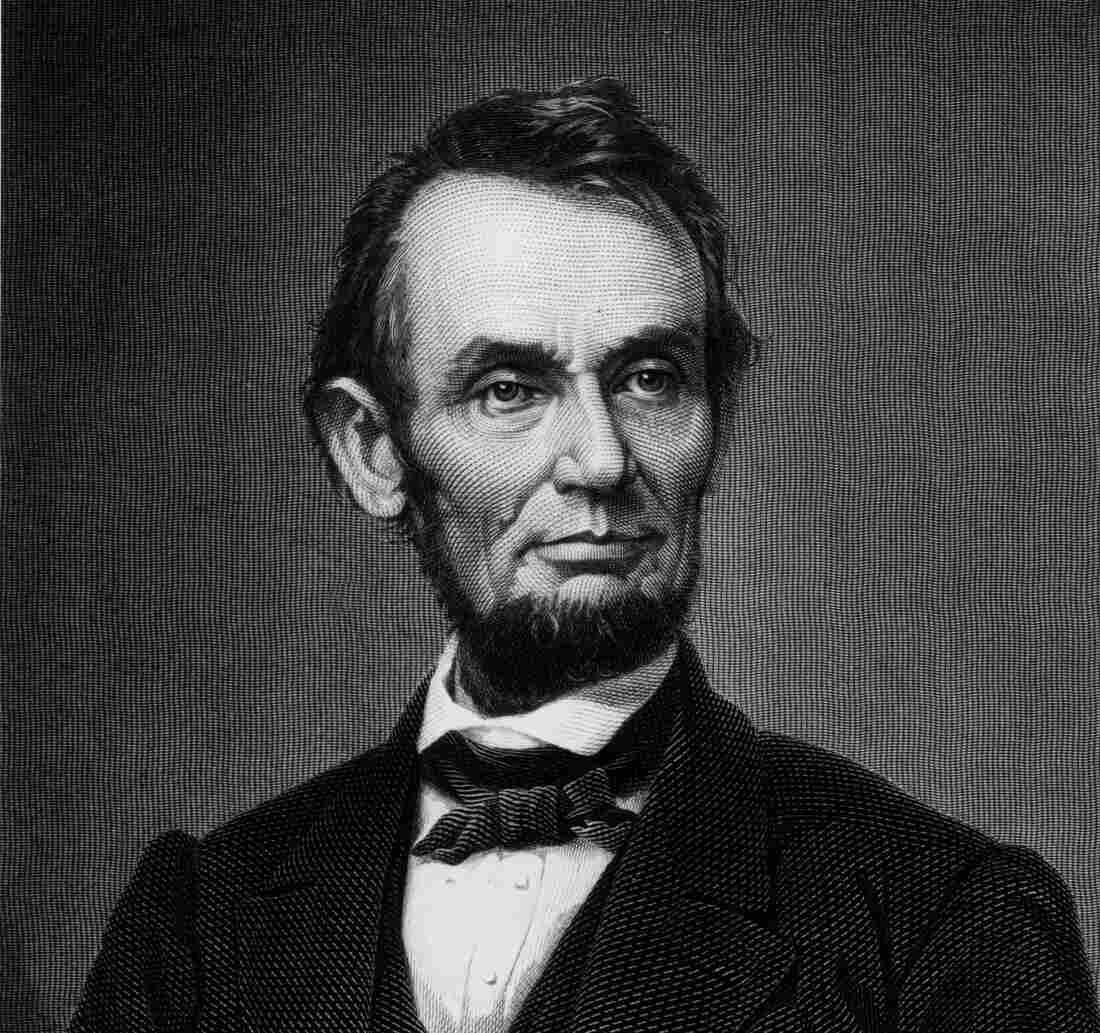 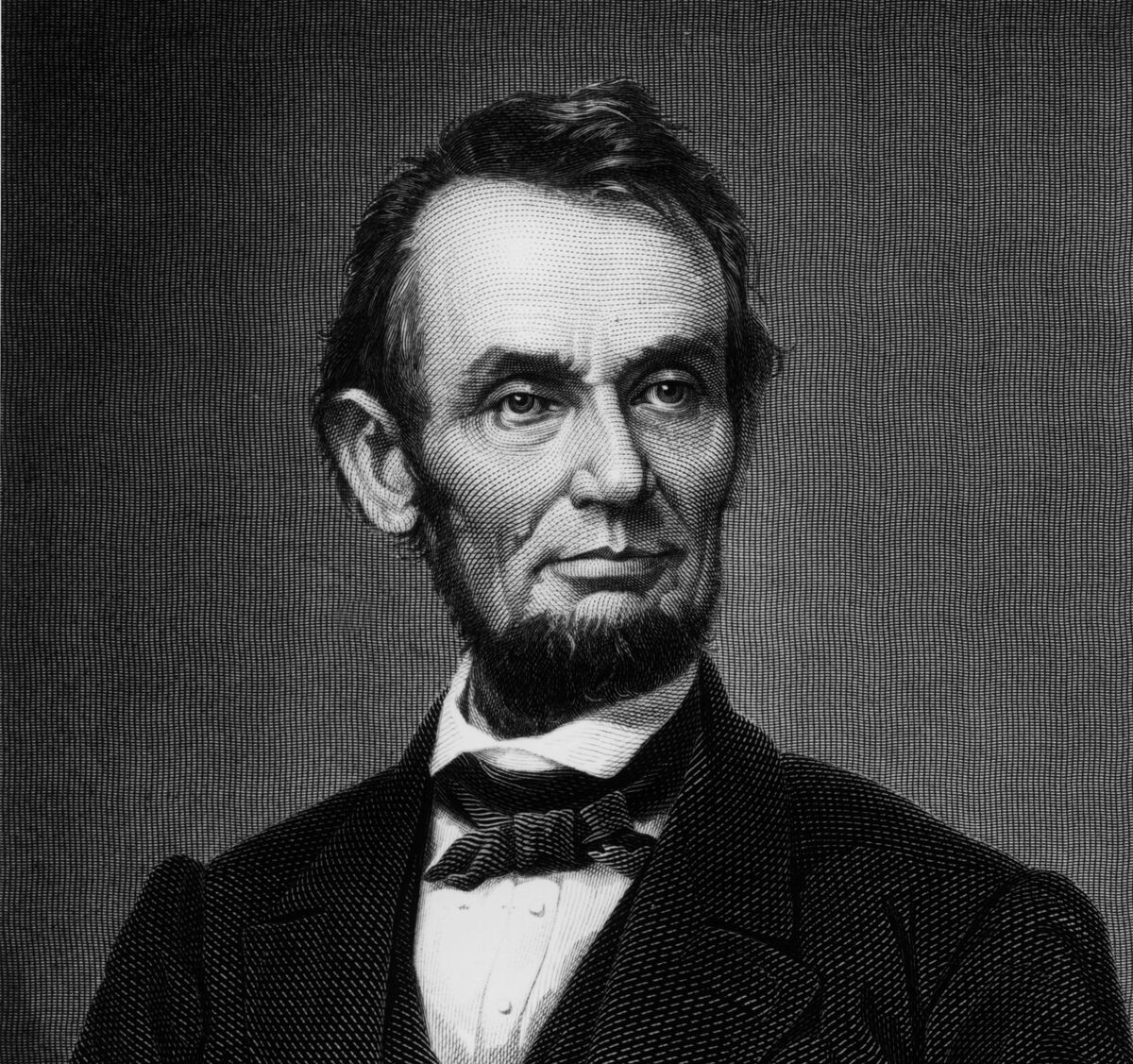 Brooklyn-born Aaron Copland was an American original in more ways than one. It's not just his music, with its openness and simple elegance. It's that he expected ballet dancers to act like cowboys, pianists to play blues and orchestra players to accompany political speechmaking. His Lincoln Portrait, composed during World War II, matches words from our 16th president with symphonic music.

Copland spoke to NPR about it in 1980, saying that he got some of his inspiration for the Lincoln Portrait from an unlikely source.

"I was reading a biography of Abraham Lincoln by an English lord — Lord Charnwood," Copland recalled. "I picked it up someplace at a railroad station in a paperback. And I got some of the things quoted in my Lincoln Portrait from that book ... So that was a lucky chance, my having found that book. I thought it was so odd for an English lord to want to write a biography of Lincoln. "

Lincoln Portrait was commissioned by conductor Andre Kostelanetz in 1942. It was soon after the bombing of Pearl Harbor, and Copland meant for it to boost spirits during that difficult time. You might recognize a couple of American songs embedded in the music: Stephen Foster's "Camptown Races" and the folk song "Springfield Mountain."

This special new performance (at the top of this page), produced by NPR Music, features the U.S. Marine Band, also known as "The President's Own," conducted by Col. Michael J. Colburn. The narrator, who begins about halfway through, is Broadway star Brian Stokes Mitchell.