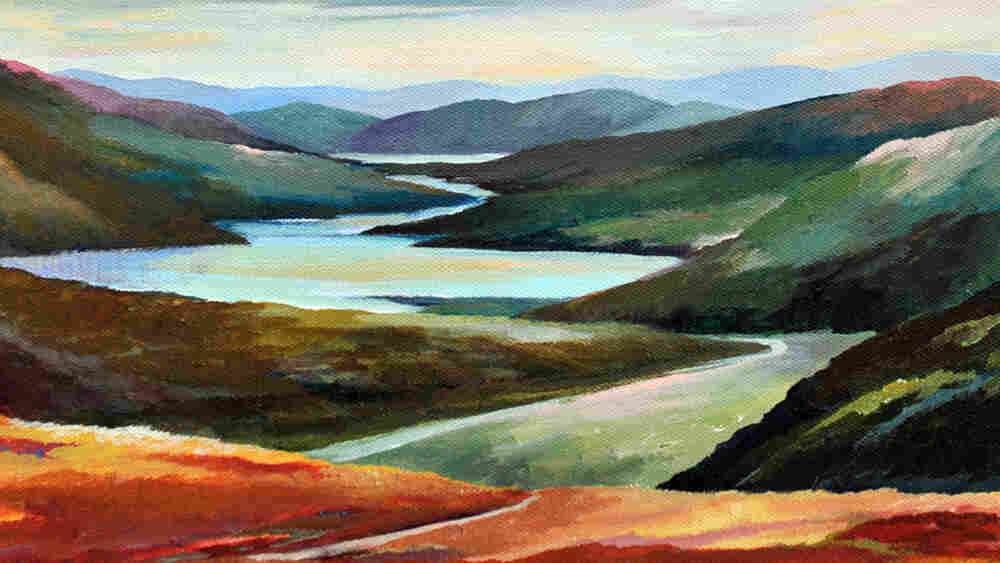 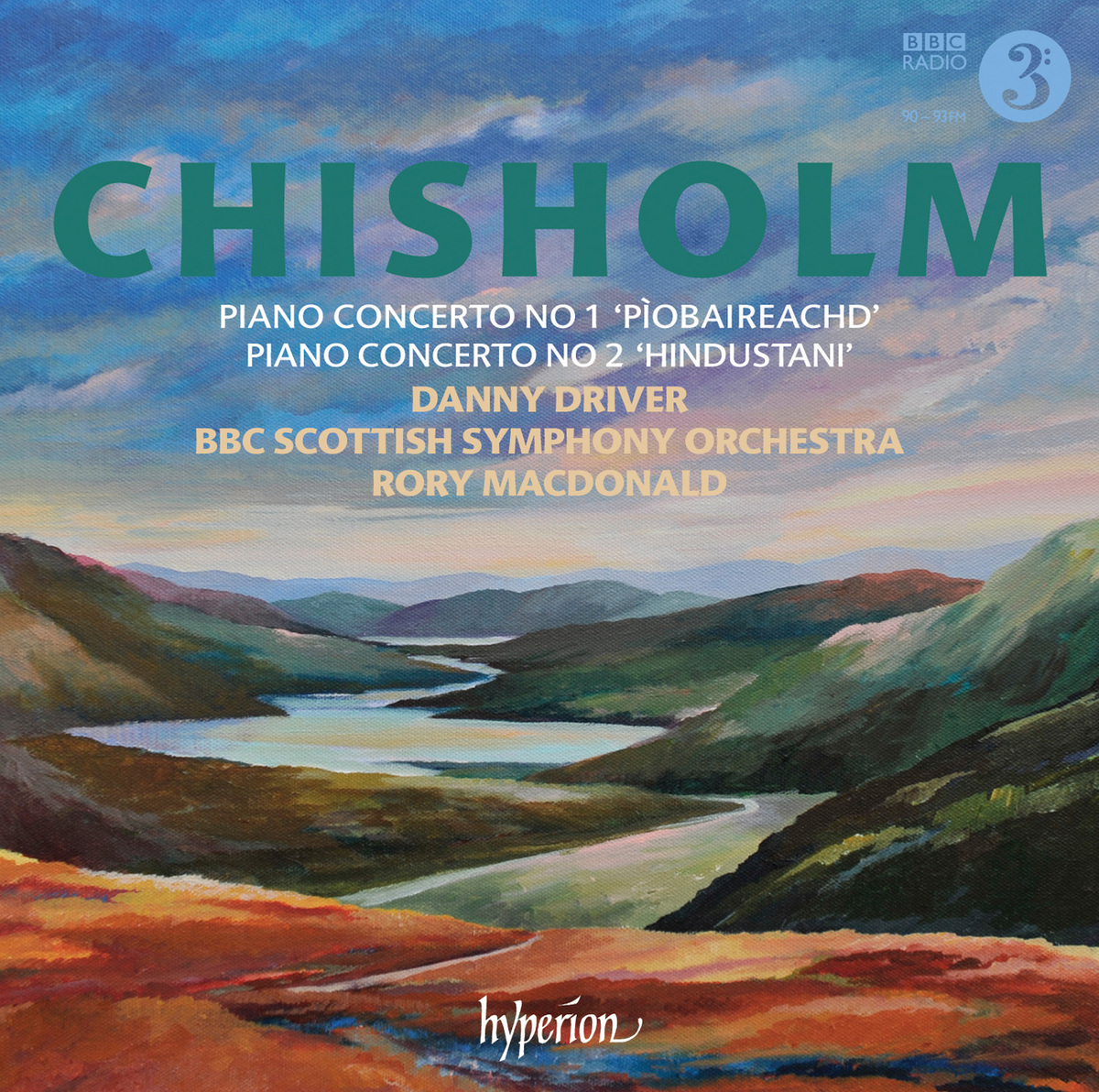 The "Scottish Lochs," an impression of composer Erik Chisholm's homeland.

Like the music of his good friend Béla Bartók, Scottish composer Erik Chisholm's two piano concertos rely heavily on folk sources. But in Chisholm's case, the influences come from Scotland and India rather than Bartók's beloved Eastern Europe.

The Piano Concerto No. 1, completed in 1937, is subtitled "Pìobaireachd," which is Scottish Gaelic for "Pipe Music." Drawing on indigenous bagpipe tunes, the four-movement piece opens with a slow ditty based on a lament for a lost cow. The theme is subjected to seven clever transformations, which include an engaging rhapsody and an infectious jig.

A vivacious Scottish dance is the source material for the whirlwind Allegro scherzando, which couldn't differ more from the following mysterious Adagio. Here it's easy to imagine the piano as some disembodied spirit drifting through orchestral mists. The final Allegro con brio draws on a Scottish reel, ending the concerto in a virtuosic Highlands frenzy, ruling it out for beginners.

The second concerto, never before recorded commercially, is subtitled "Hindustani" and is the Indian counterpart of the first. Each of its three movements is based on a different classic Indian raga, which defines a group of tones that can be played in a variety of ways, rather than a specific melody. Extended bravura monologues for the soloist, interspersed with colorful commentaries from the orchestra, are in keeping with the improvisatory nature of ragas. 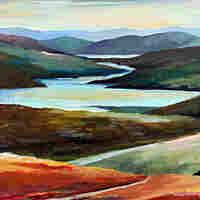 The "Scottish Lochs," an impression of composer Erik Chisholm's homeland.

The opening movement features a saucy series of notes found in a raga normally performed in the morning, while the slower, exotic second movement is a theme and variations drawing its halting subject from an evening raga. The concluding Rondo burlesca begins with a flighty tone row from a raga meant for springtime. Chisholm cleverly fashions it into a couple of highly syncopated, almost Western-sounding themes that come and go in rondo fashion. It all makes for one of the most inventive piano concertos on record.

Soloist Danny Driver delivers superb performances of both works. Besides their formidable technical demands, the concertos require great attention to dynamics and rhythmic detail, which present no problems for the UK-based pianist. His deft and sensitive playing, along with the magnificent support from Scottish-born conductor Rory Macdonald and the BBC Scottish Symphony Orchestra, show off both concertos to their very best advantage.

Bob McQuiston revels in under-the-radar repertoire at his website Classical Lost and Found.