Accessibility links
Get Out And Hear Music: Classical Summer Festivals 2012 : Deceptive Cadence From the mountains to the prairies, coast to coast, America's festivals celebrate new and old music in unforgettable settings.

Get Out And Hear Music: Classical Summer Festivals 2012

Get Out And Hear Music: Classical Summer Festivals 2012 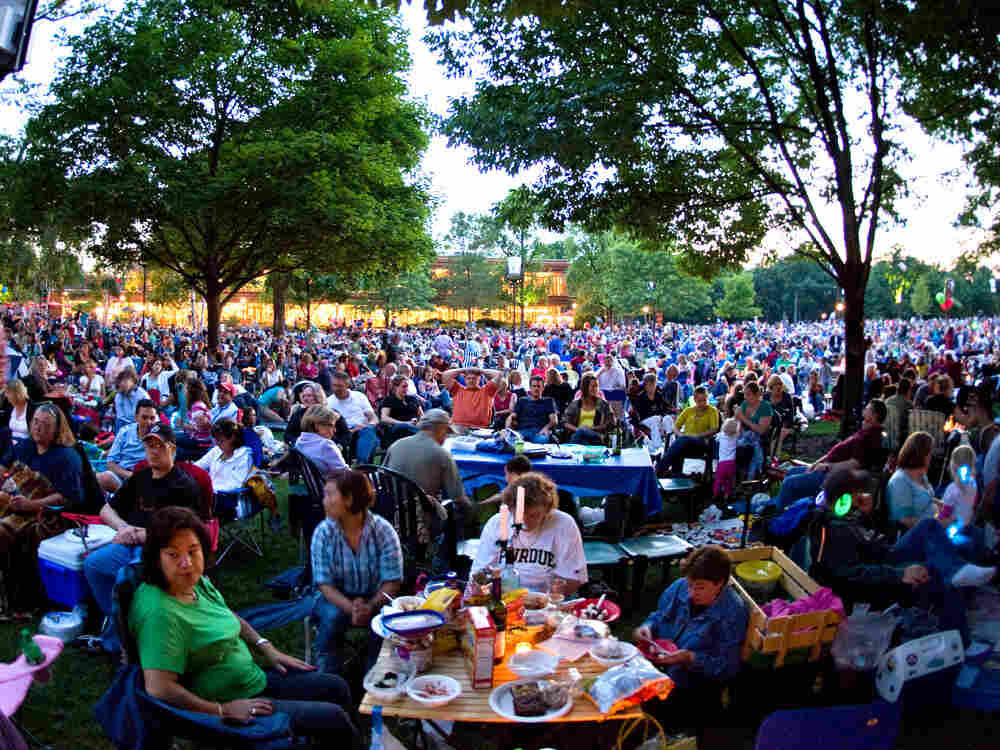 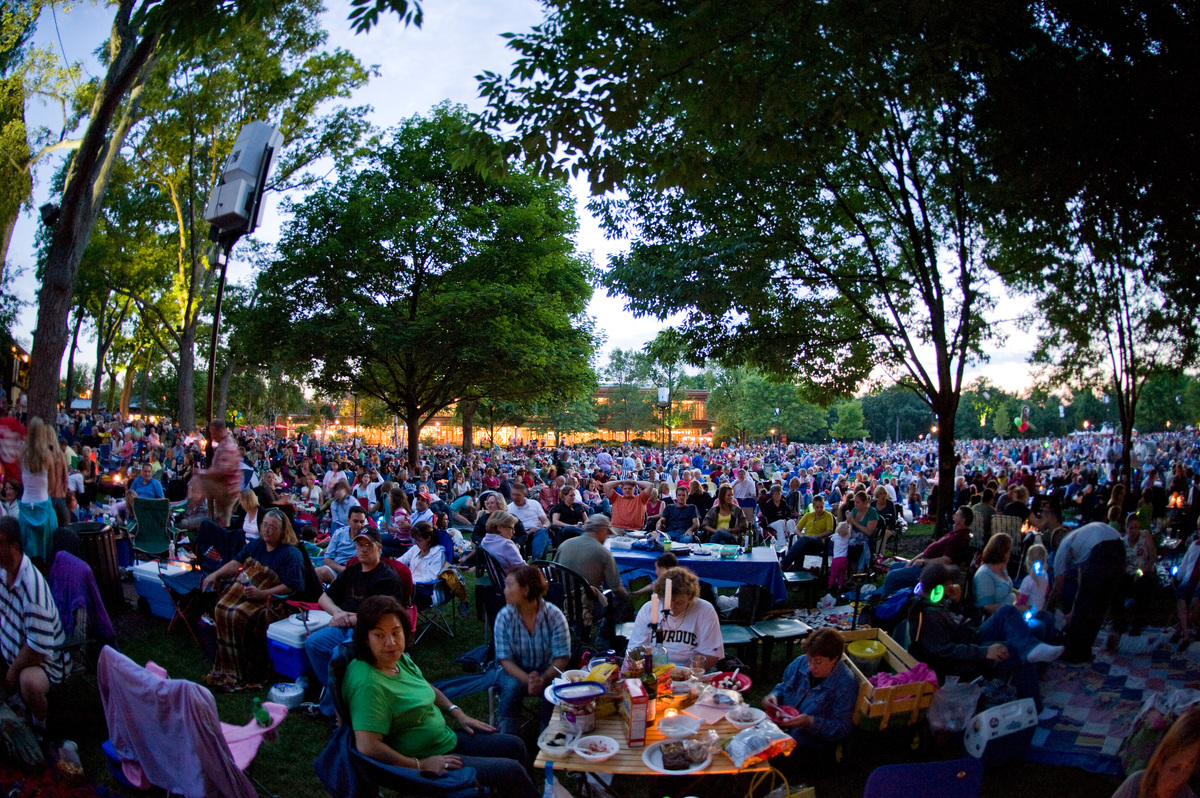 Music and food mix well on the lawn of the Ravinia Festival outside Chicago. This year's edition runs through Sept. 9.

With the July Fourth holiday behind us, now is the time to map out a musical adventure. Below is a sampling of just a few of the dozens of summer classical music festivals around the country, grouped by region. From outdoor extravaganzas and picturesque locales to intimate indoor settings, live music thrives in the summertime. Been to a good summer fest not listed here? Tell us all about it.