Beethoven — For A Buck

Beethoven — For A Buck 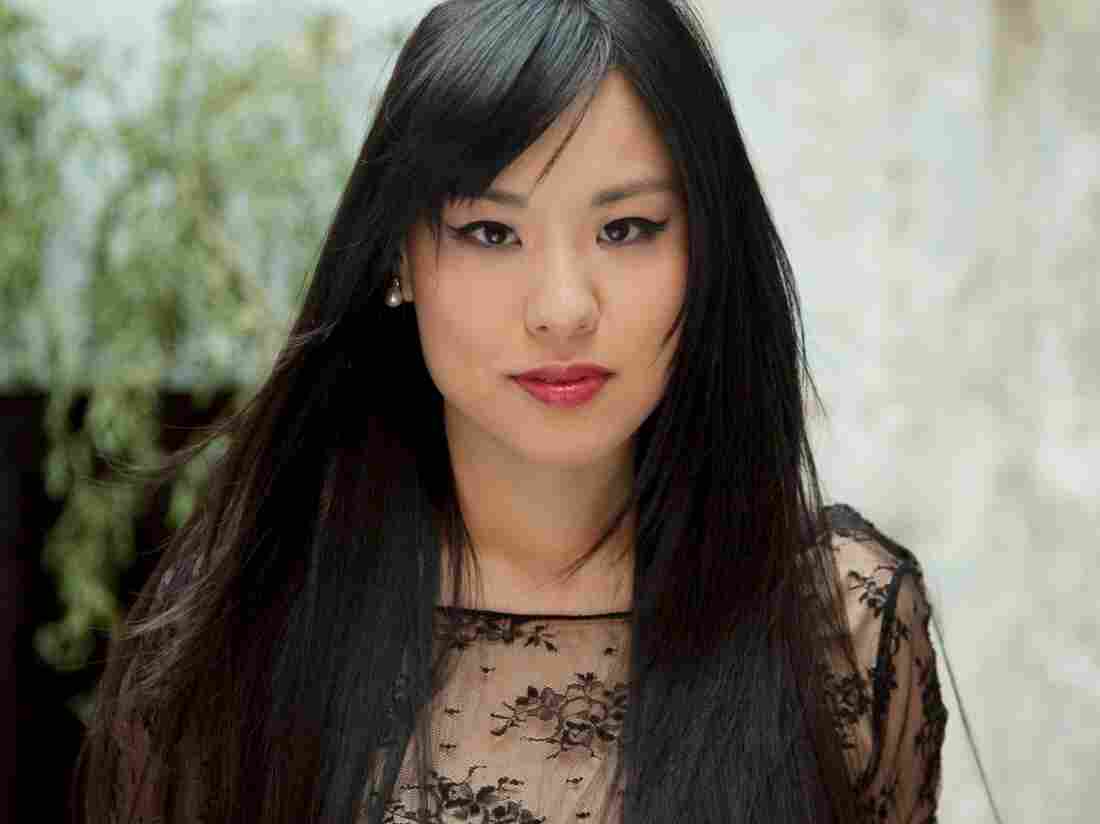 HJ Lim, the rising pianist whose nine-hour Beethoven cycle shot to No. 1 on the Billboard classical chart. courtesy of the artist hide caption 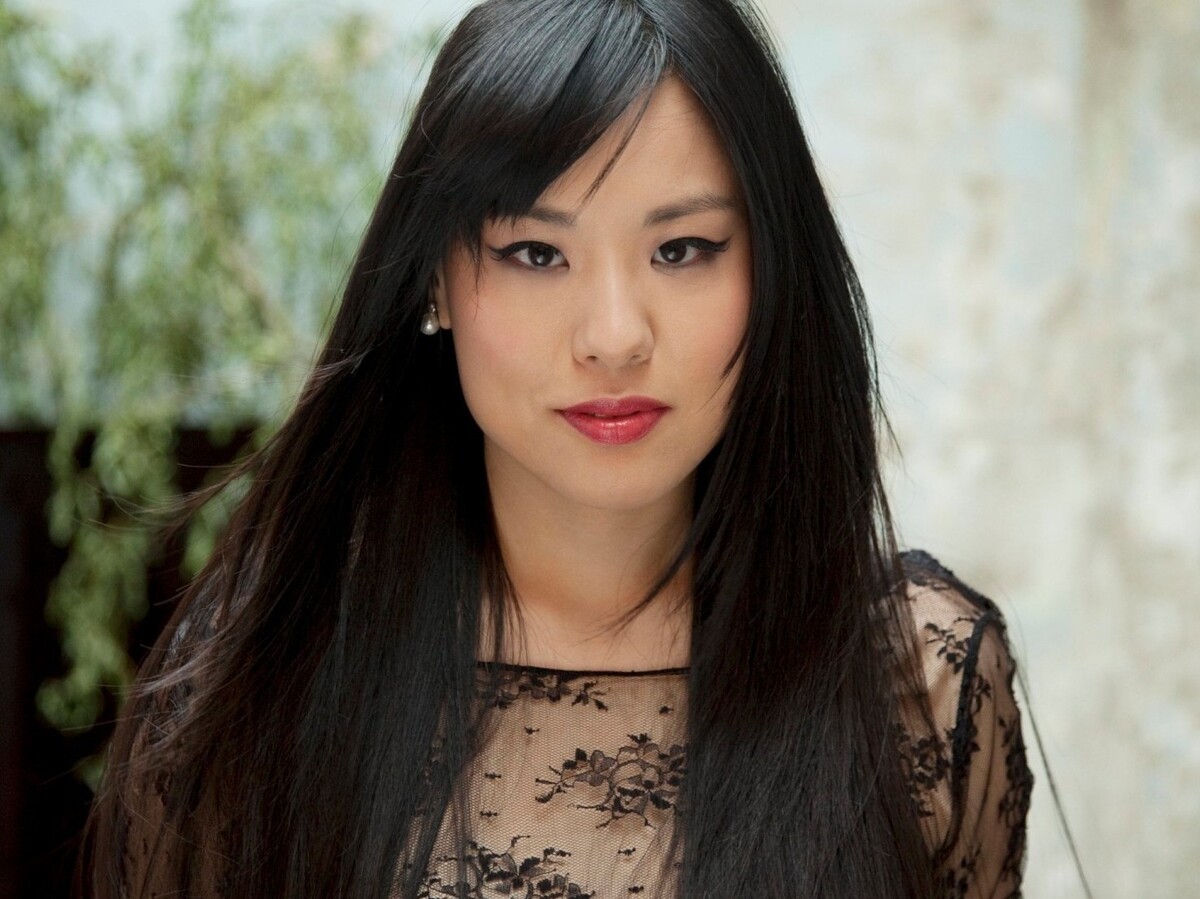 HJ Lim, the rising pianist whose nine-hour Beethoven cycle shot to No. 1 on the Billboard classical chart.

What if I told you that you could get them for less than $10? That's about $1 per hour of music.

That's right — the "Moonlight," "Appassionata," "Waldstein" and all your other favorites, for just $9.99!

This isn't a late-night sonic ShamWow offer, or a compilation from some no-name company of hazy legality. A 24-year-old Korean pianist named HJ Lim made her debut on the EMI Classics label with the complete 32-sonata cycle, which soared to the No. 1 spot on the Billboard chart.

And this isn't a one-time stunt. World-renowned conductor Daniel Barenboim and his youthful West-Eastern Divan Orchestra have released their recording of the nine Beethoven symphonies on Decca for just $10, as part of an ongoing project called "Beethoven for All."

I have no idea why Beethoven is the common theme, but it's evidence of a larger story coming into play. Labels are making changes in what they charge for new releases, and it remains to be seen what impact that might have as consumers begin to expect a lower price as a new norm, rather than a special offer.

Long, long ago — say, the late 20th century — labels put releases into three distinct categories. "Front line" releases were new recordings made by current artists, and they fetched the highest price at retail, somewhere around $16 or so for a single CD. "Mid-line" releases were usually reissues, frequently remastered and very lavishly repackaged, whose retail cost was about $10-12 per CD. And "budget" releases were either new recordings made relatively inexpensively by unknown artists (a field the Naxos label dominated), or they were reissues and compilations done on the cheap, often by third-party labels. (These labels were — and often continue — to be based in Europe, where copyright holds for just 50 years, making all sorts of prized treasures among great recordings fair game, even if they weren't technically allowed to be sold in the U.S., where copyright holds longer.) And even as late as last year, new "front-line" digital releases were generally priced at about $10.

But the tide has decisively turned. These days, labels large and small are vying to hold onto their individual share of the market, perhaps in part because of the rise of services like Spotify (why pay anything when you can just stream for free?) and the latest generation of classical music compilers like the Swedish company X5, whose endless digital compilations include "The 50 Most Essential Pieces of Classical Music," a quick (if erratically curated) primer that costs just $7.99.

So where could things possibly go from here? Such price points are undoubtedly great for curious listeners who aren't ready to part with big money, and they benefit new artists whose work is pretty much guaranteed to attract more attention — and generate far more sales — when 9 hours of music costs just 10 bucks.

But what will it mean for the industry overall? Considering how much of the classical music business relies on recording the same repertoire over and over, I predict it will be a great deal harder to persuade consumers to spend 10 times more the next time "front-line" recordings of Beethoven's Fifth Symphony and the "Pathetique" Sonata roll around on the same label, as they inevitably will.

And as labels cement a new expectation among consumers — that brand-new recordings shouldn't cost more than about a $1, at least for a single album-length digital download — there's no way to turn back the clock to old prices. At the very least, it seems to me that it will encourage the idea that recording is at best an ancillary activity in an artist's career.

Are we at a point that labels, even among the most historically important and admired labels, are saying that what they produce is essentially valueless? And not that labels are necessarily concerned with this, but what would then move classical music fans to go out and spend their hard-earned money on live concerts that last just a couple of hours, when they can nab full recorded cycles for the same price as one drink at intermission?

We'd love to hear from you as listeners, buyers, artists and industry folks — what do you think of this emerging trend?