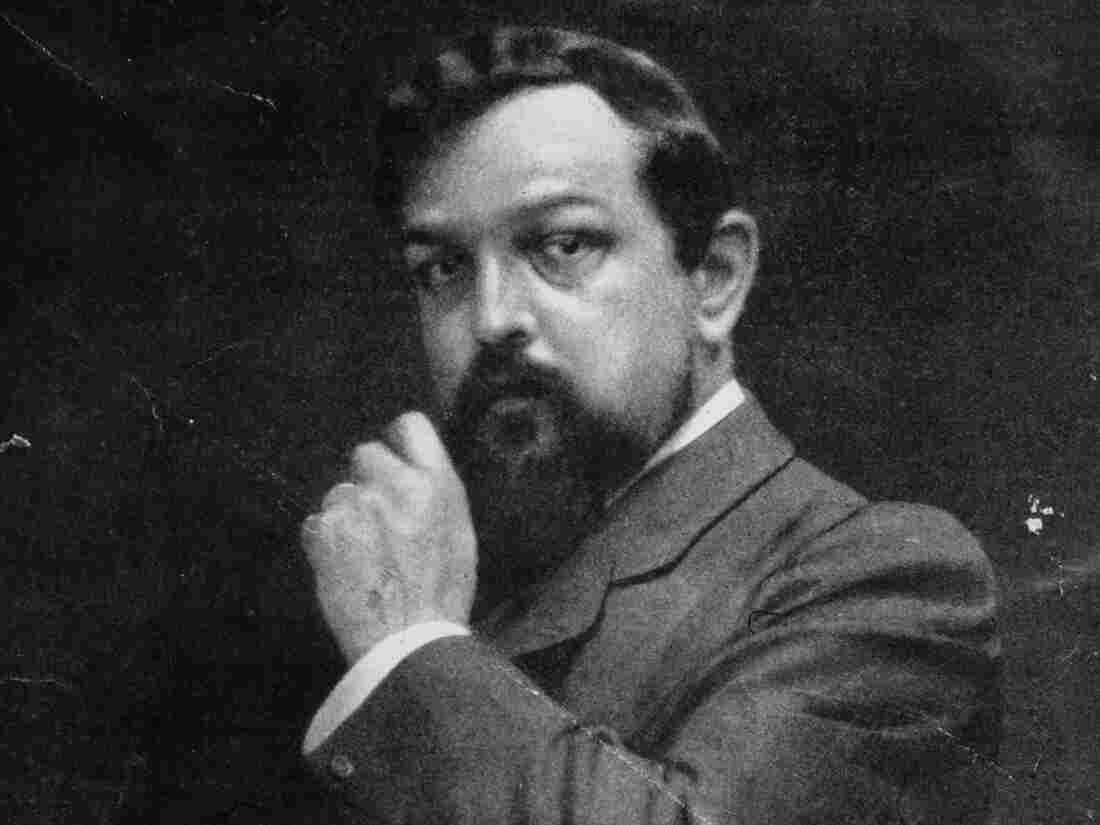 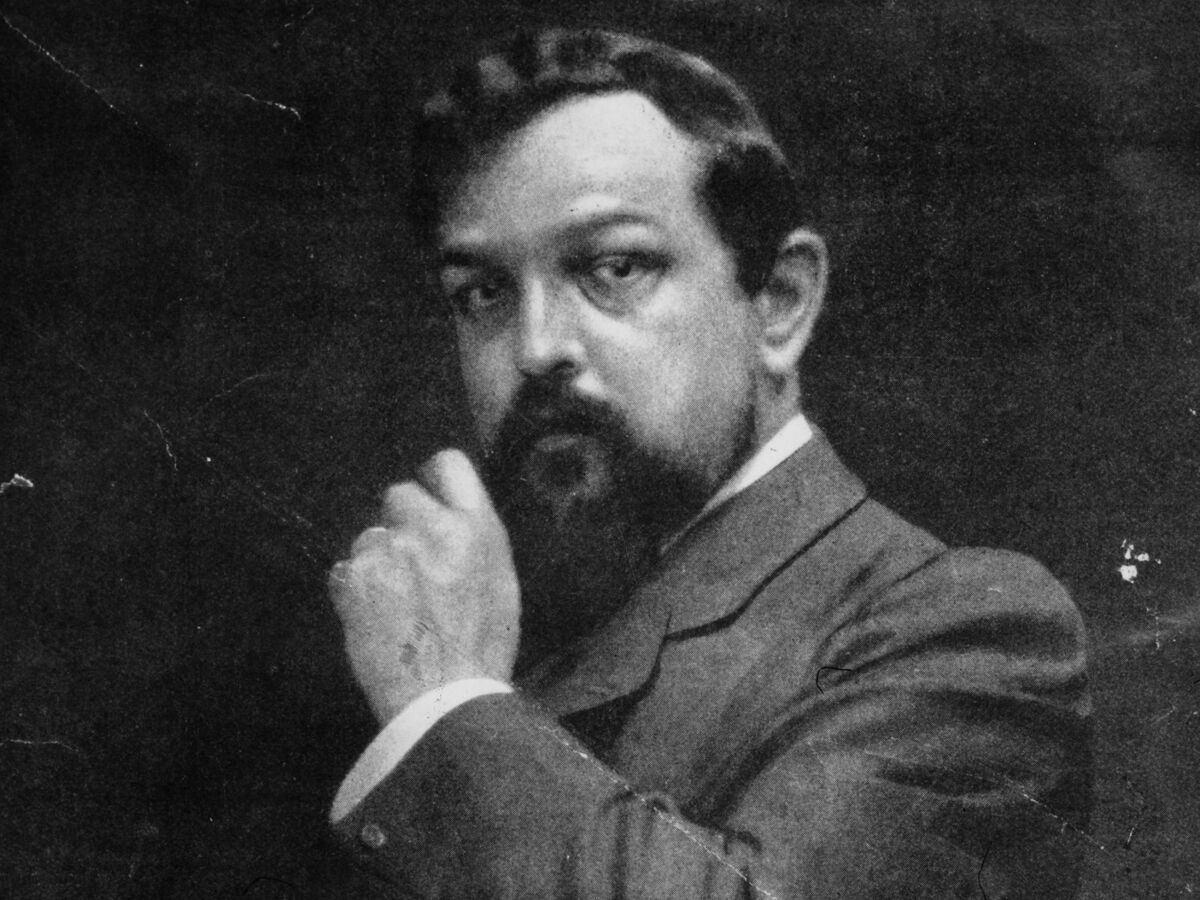 Claude Achille Debussy in a 1909 portrait.

With the sesquicentennial of Claude Debussy's birth coming up fast on Aug. 22, you'd think there would be a small blizzard of new Debussy releases. This year, not so much; maybe it's a sign of the economic times and industry reality that there's no great rush to add the zillionth recording of such incredibly loved repertoire to the catalog. But every so often, a project comes along that demands a revisiting of music you think you know inside and out. This two-disc set of Debussy headed by Russian pianist Alexei Lubimov is just such a release.

Theoretically, the hook of this release is the fact that Lubimov used early 20th-century pianos in this recording. It might sound a tad precious, or even frankly crazy, to talk about using "period instruments" in 20th-century music. But Lubimov says that after chancing upon an old Steinway stationed in the Polish Embassy in Brussels (the instrument Paderewski himself played, or so the story goes), he began thinking about Debussy differently — about the rich colors not just in Debussy's writing, but even more so in his own piano playing.

Throughout this recording, Lubimov alternates between that Steinway and a 1923 Bechstein from Germany. To piano buffs, it's a fascinating set of choices. The latter piano is rather unexpected given Debussy's well-known antipathy towards all things German — including the music of one Richard Wagner — but Debussy evidently preferred the warmer Teutonic sound to the more transparent French tone. Lubimov employs the Bechstein for the first book of Preludes, and to the Steinway, which he calls "marvelously suitable for unexpected colors," for the second book. For the Three Nocturnes (played in Ravel's four-hand piano transcription), he takes the Steinway while fellow pianist Alexei Zuev takes the Bechstein — and the two switch instruments for Debussy's duo-piano version of the Prelude to the Afternoon of a Faun. 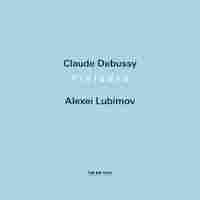 But what about the actual performances? That's where the real magic is. Both the solo and duet works are fresh and finely wrought. Lubimov brings great clarity to the Preludes; there are no soapy washes of sound here, even in the most ruminative and dreamy portions, like La fille aux cheveux de lin or Canope. Every dynamic marking is finely rendered, from the softest pianos to the most clangorous fortes, and Lubimov handles Debussy's changes of mood and temper just as skillfully.

And while duo-piano arrangements of the Nocturnes and Faun aren't likely to replace the full orchestral versions for most listeners, they certainly are splendid. It's all too easy for piano reductions to be dry and brittle — the bones are there, but the blood and flesh are missing — yet Lubimov and Zuev's renditions are nothing short of revelatory. In their hands, the Prelude takes on a haunting intimacy and delicacy, and casts a fragile spell; their Sirènes, from the Nocturnes, has a lovely golden hue, while in Fêtes, the two set off true fireworks. An excellent record — and very highly recommended.