Accessibility links
We Asked For Six Songs, We Got Thousands : Deceptive Cadence A mission to pick meaningful music — "Six Songs of Me" — inspired hundreds of personal playlists.

We Asked For Six Songs, We Got Thousands

We Asked For Six Songs, We Got Thousands 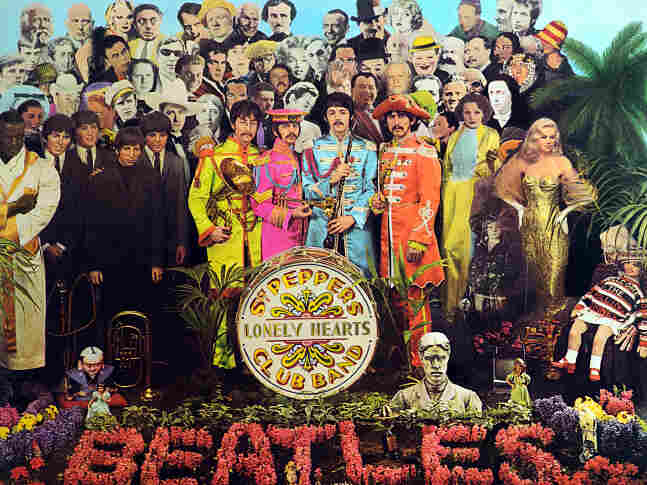 Music by the Beatles appeared on many "Six Songs of Me" lists. istockphoto.com hide caption 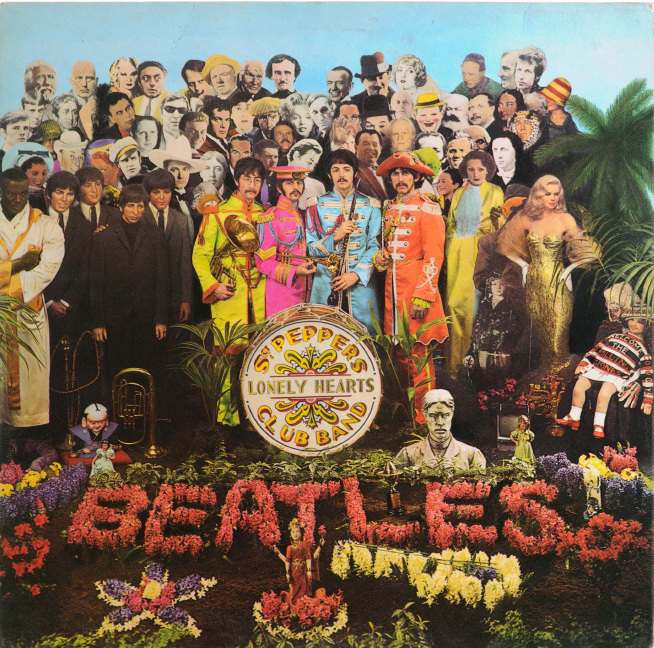 Music by the Beatles appeared on many "Six Songs of Me" lists.

Last week we asked you to do some musical soul-searching — and boy, did we get responses. In the first day, 250 people commented on the blog post "You Are What You Hear: What Your Favorite Music Says About You." Several thousand more comments have since rolled in via social media.

The assignment was to choose songs in six personal categories specified by the folks at the British newspaper The Guardian. Their project is called "Six Songs of Me." The categories ranged from "First music you ever bought?" to "What would be played at your funeral?" The most personal category was "What song makes you, you?"

If you take the task seriously, you end up with a fascinating six-song playlist that's also an intensely focused and personal soundtrack to your life (and death).

"I find it interesting that I wouldn't call any of these my favorite songs," commenter Heather Johnson wrote. "I learned a lot about myself in compiling this list!"

And that's the whole point — what our musical choices say about who we are. And, more broadly, why we respond to music so deeply in the first place. The Guardian article tried explaining that one, at least a little bit.

After reading several hundred of your lists, a few trends surfaced. For the "What would you want played at your funeral?" category, people tended to be either playful or, dare I say, deadly serious.

In the tongue-in-cheek camp were "Stayin' Alive" (Bee Gees), "It's My Party" (Leslie Gore), "Paradise by the Dashboard Light" (Meat Loaf), "Happy Together" (The Turtles), "Don't Get Around Much Anymore" (Frank Sinatra), "Ding-Dong! The Witch Is Dead" (from The Wizard of Oz) and Tracy Chapman's "Give Me One Reason" ("Give me one reason to stay here/and I'll turn right back around").

Some traditionalists went for Samuel Barber's Adagio for Strings, Mozart's Requiem ("The whole thing," stipulates commenter Diane Flath) or Joan Baez singing "Amazing Grace." Others saw their end as a journey, choosing songs like "Carefree Highway" (Gordon Lightfoot), "My Ride's Here" (Warren Zevon), "I'll Fly Away" (Alison Krauss/Gillian Welch) and "I Will Follow You into the Dark" (Death Cab for Cutie). And still others focused on the finality of it all, with "When the Music's Over" (The Doors), "In My Time of Dying" (Led Zeppelin), "Into Dust" (Mazzy Star), "All Things Must Pass" (George Harrison) and "Tombstone Blues" (Bob Dylan).

The "What song always makes you dance?" category was, not surprisingly, filled with funk, soul and Latin choices. Plenty of people apologized for their dancing skills, like James Swenson ("I don't really dance, I bounce"). And some maverick choices caught my eye, including Captain Beefheart's "Tropical Hot Dog Night" (a crazed song with a totally off-kilter beat that I happen to love) and Blue Oyster Cult's "(Don't Fear) The Reaper." (What? Maybe it's the cowbell.)

Another remarkable trend was the variety found within single lists. Here are two such examples:

In the "song that makes you, you" category, some reached for the lofty sentiments of "Imagine" (John Lennon) and "Into the Mystic" (Van Morrison). Others went for the opposite effect, choosing "Flash Light" (Parliament) and "L'il Red Riding Hood" (Sam the Sham and the Pharaohs).

Suzanne Kelley's choice was "At Last" (Etta James), saying that "It describes my life. All of my dreams have come true and I have found what I have been searching for."

Did you find any nuggets of truth when embarking on this musical mission? Tell us all about it in the comments section. The journey — the choosing of the songs — is just as important as the final list, it seems to me. If you've not yet answered the questions, you can reply to our original post, or go to the "Six Songs of Me" website.